Prime Minister Imran Khan while describing agriculture as “central to human survival” proposed a five-point agenda to end poverty and hunger from the world.

The premier in his virtual address on Wednesday called for investing in sustainable agriculture development, ensuring adequate and fair prices of food products, applying new technologies and rethinking patterns of food consumption and production.

“I further propose that a new strategy for sustainable food production and consumption should be considered and adopted at the Food Systems Summit next year,” PM Imran said while addressing the inaugural session of the Governing Council of International Fund for Agricultural Development (IFAD) held in Rome, Italy.

The prime minister in his key-note address also spoke on the adverse effects of the Covid-19 pandemic on the economies of various countries especially the developing ones, pushing another 100 million people into extreme poverty.

He also shared with participants that Pakistan’s experiences and efforts to mitigate the sufferings of poor people including the historic $8 billion relief package given by his government during the coronavirus pandemic.

According to a report of the United Nations’ World Food Programme (WFP), globally, 690 million people, about 8.9% of the population, go hungry – up by nearly 60 million in five years.

A quarter of the world’s population does not have reliable access to safe and nutritious food, it added.

“Healthy food is unaffordable to many, especially the poor, in every region of the world.”

The WFP report added: that worldwide, women are more likely to go hungry than men, with the situation exacerbated by laws and cultural norms that restrict access to property, equal pay and health care.

“Despite goals to achieve zero hunger by 2030, the United Nations estimates that the number of hungry people will rise to 840 million in five years if current trends continue.”

(With additional inpurt from Reuters) 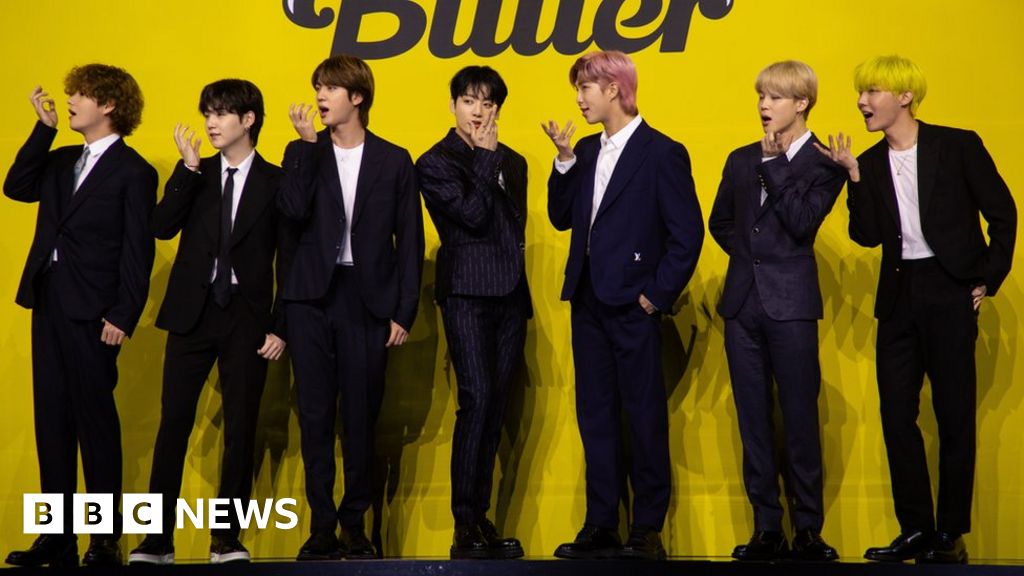 Tickets to not be awarded on basis of favouritism, bribery, PM says after KP polls' setback 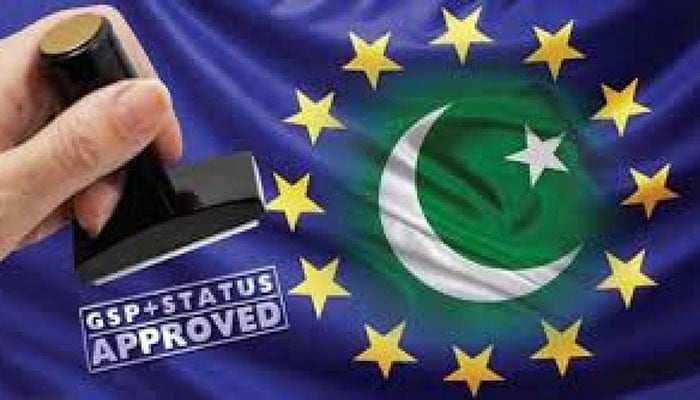