ISLAMABAD: Prime Minister Imran Khan on Thursday praised a young policeman for his commitment to service as he saved the life of a person, who fell off a moving train.

The prime minister also shared a short video clip of the incident in which it can be seen that a young policeman rushed towards the moving train for a man’s aid and pulled him away from the train.

“This is where duty becomes sacred. Admiration for the commitment of the young policeman to serve the people,” the prime minister wrote on his official Twitter handle.

This is where duty becomes sacred. Admiration for the commitment of the young policeman to serve the people. pic.twitter.com/B1xozkj06a

This is not the first time the premier took to the Twitter site to appreciate such bravery.

Back in June this year, PM Imran heaped praise on a head constable of Islamabad Traffic Police (ITP), who returned to work only two days after an on-duty injury, resulting in a fracture to his arm. 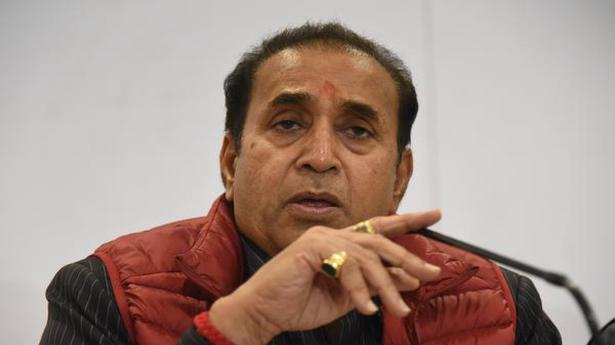 Nobody above law: NCP, Shiv Sena on CBI action against Anil Deshmukh