Imam-e-Kaaba Al-Shaikh Abdur Rahman Al Sudais, with a group of other Imams of Masjid Al Haram, called on Prime Minister Imran Khan in Makkah on Sunday.

The other members of the group included Shaikh Shuraib, Shaikh Sa’ad Shatri and Shaikh Saleh Humaid, according to a statement issued by PM Office.

The prime minister paid rich tribute to the Custodian of the Two Holy Mosques King Salman bin Abdulaziz Al Saud for providing excellent and state-of-the-art facilities to the pilgrims.

The prime minister particularly lauded the arrangements for continuation of pilgrimage with proper standard operating procedures (SOPs) during the global pandemic.

Highlighting the reverence accorded by Pakistani people to the Holy Mosques in Saudi Arabia, Prime Minister Imran hoped for early return of normalcy, enabling all Muslims to benefit from the blessings of the Masjid Al-Haram.

The prime minister requested the Imam for special prayers for Pakistan's progress and development and the well-being of the Pakistani people.

The Imam of Kaaba praised the PM’s initiatives on combating Islamophobia and promoting interfaith harmony. He particularly highlighted the significance of prime minister’s leadership beyond Pakistan in view of Urdu being spoken and understood by large number of Muslims across the world, said the statement.

The Imam also congratulated the premier on his highly successful visit to Saudi Arabia and stated that Imams and Saudi scholars supported the comprehensive joint statement issued at the conclusion of the visit.

The Imams said they were praying for Pakistan and for the success of the prime minister’s initiatives.

PM Imran extended an invitation to the Imams to visit Pakistan, noting that the people of Pakistan held them in high esteem and looked forward to welcoming them. The Imams conveyed their readiness to visit the country at an early date. 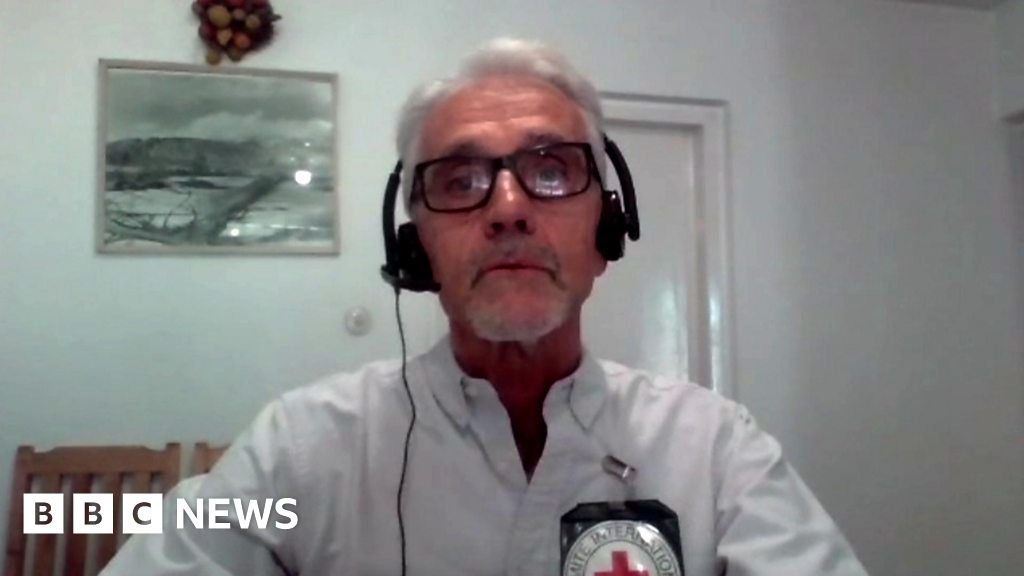 The Red Cross in Afghanistan: 'If we leave, who stays?'