ISLAMABAD: The agenda of the National Assembly session where Prime Minister Imran Khan will be seeking a vote of confidence from the lawmakers on Saturday has been issued, ARY NEWS reported on Friday.

According to the details of the agenda, Foreign Minister Shah Mahmood Qureshi would table the resolution asking for a vote of confidence from the lawmakers in the lower house of the Parliament.

In a bid to win a vote of confidence from the National Assembly, Prime Minister Imran Khan has directed all the MNAs of the ruling Pakistan Tehreek-e-Insaf to ensure their timely presence in the House on Saturday.

In a letter to the PTI’s MNAs as the party chairman, PM Imran said, “You are required to take part in the voting on a resolution for a vote of confidence in the prime minister as per the direction of the party.”

The prime minister warned that action will be taken against the absentee MNAs under Article 63-A of the Constitution.

“The party head may declare any member to have defected from the political party and forward a copy of such declaration to the election commission in case he/she abstains from voting contrary to the direction issued by the party on a vote of confidence in the prime minister under paragraph (ii) of clause (b) of Article 63A of the Constitution of the Islamic Republic of Pakistan,” read the letter

The prime minister reminded the lawmakers that the doors of the assembly hall will be closed by 12:15 pm and no one will be allowed to enter the House after the given time.

Next phase of CPEC to include agricultural sector: PM Imran Khan 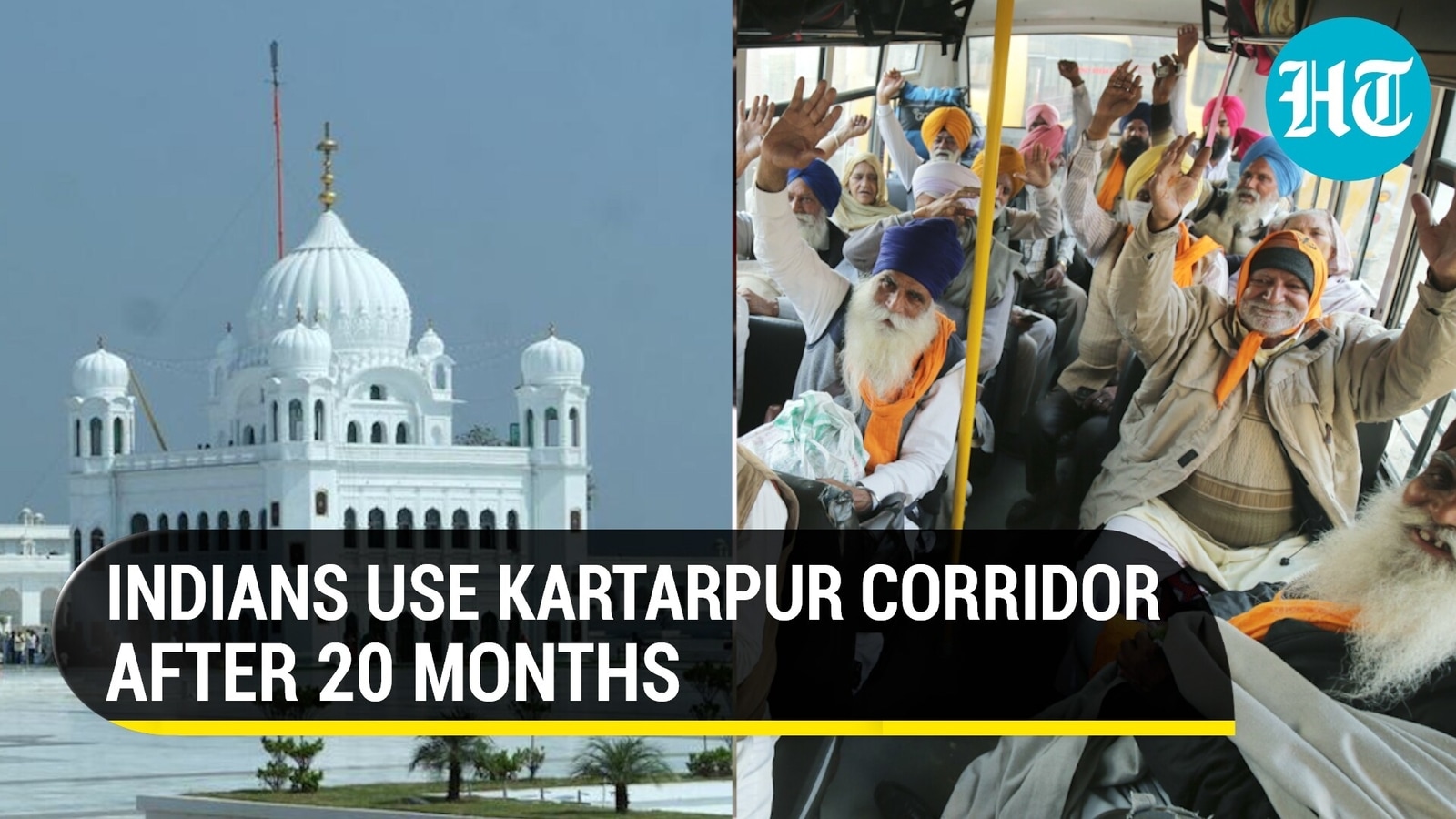