Prime Minister Imran Khan has launched the 2021 spring tree plantation drive during a ceremony after planting a sapling in Islamabad, on Wednesday.

Adviser to Prime Minister on Climate Change Malik Amin Aslam gave a briefing to PM Imran Khan regarding the spring tree plantation drive and presented the recommendations for the spots to initiate the plantation campaign.
The ceremony was also attended by interior minister Sheikh Rasheed and Senator Faisal Javed.

While addressing the ceremony, PM Khan praised Malik Amin Aslam and his team for beginning the spring tree plantation campaign. He said that they are bringing a positive change in mindset and future generations must have to change their lifestyle.

He said that it is our responsibility to determine the losses and benefits the young generations could face in the next 20 years. The hazards of deforesting could be easily seen in Lahore, the provincial capital of Punjab.
The premier said that Lahore and Peshawar had been called garden cities and now children and elderly citizens are most affected by the pollution there. He added that environmental pollution is reducing the life span of a human being up to 11 years in Lahore, Karachi and Peshawar.

He said that 70 per cent of trees were cut down in Lahore during the last 20 years. The government spotted 50 localities to establishing urban forests in the next 10 years in Lahore.

PM Khan said that tree plantation will be launched on 20 more sites of the federal capital and urged the youth to play their role efficiently for the betterment of the country’s future. The government will promote eco-friendly steps along with youth, however, all nationals should also step forward to make efforts for the improvement of the environment.

The premier said that planting trees and establishing forests is our need to secure the country’s future as Pakistan is among 10 countries facing extreme dangers of climate change.

It is our target to plant 10 billion trees in Pakistan after completing the plantation of 1 billion trees across the country by the Pakistan Tehreek-e-Insaf (PTI) government in Khyber Pakhtunkhwa (KP), said Imran Khan. 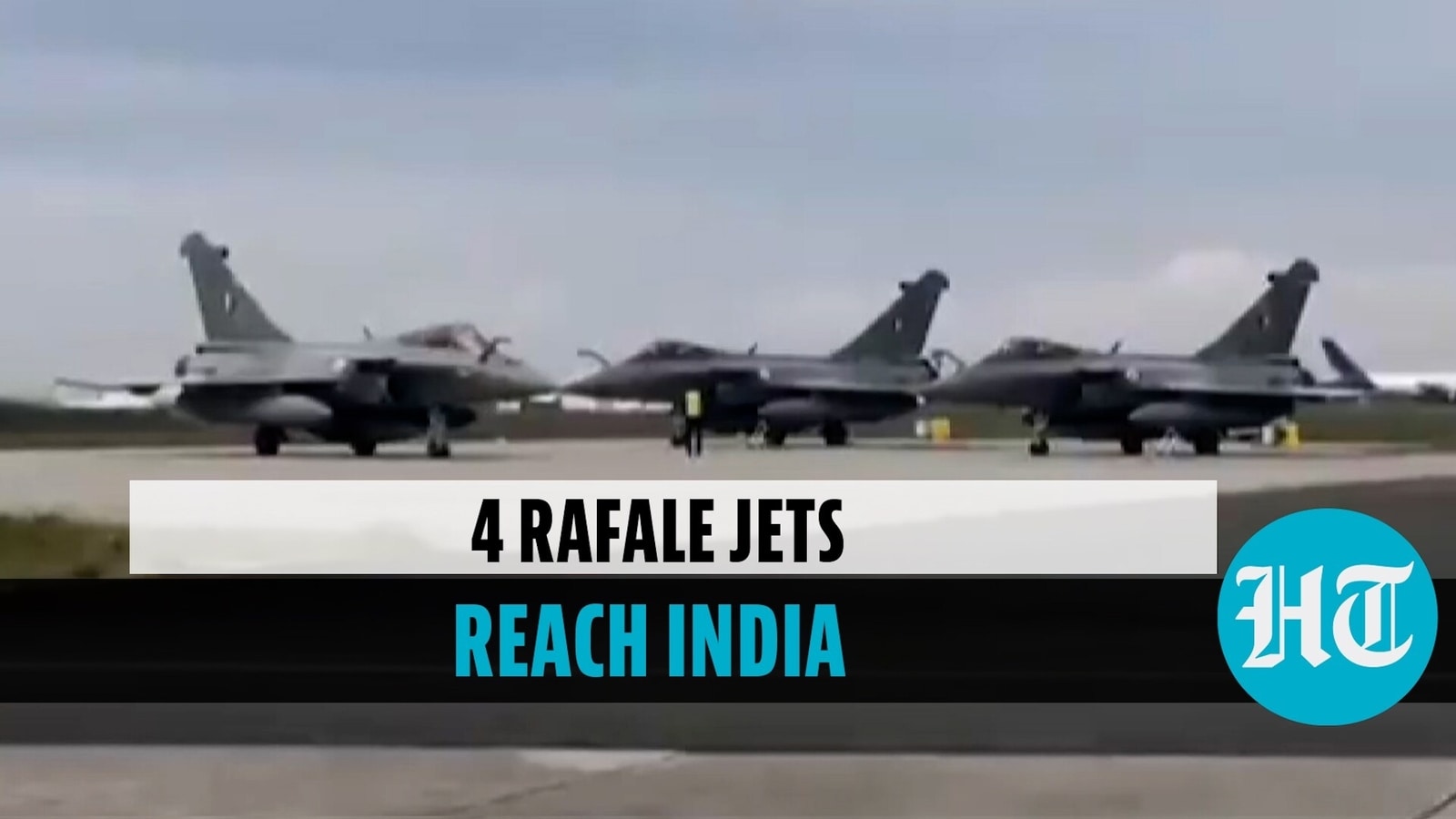