Prime Minister Imran Khan has said the Maiyawaki forest will help to control environmental pollution and our efforts to provide a good environment to the next generations.

Inaugurating the world’s largest Miyawaki urban forest in Lahore today under the Ten Billion Tree Tsunami campaign, the Prime Minister said the forest is spanning over one hundred Kannal of land and one lac and sixty five thousand plants will be planted there.

He was briefed about the Miyawaki Urban Forest project.

This forest will change the environmental landscape of Lahore.🌱

He said that Miyawaki plants grow ten percent faster than any other plant and this jungle has been set to grow at fifty three places in Lahore city.

Prime Minister said Lahore is the city of gardens and we will try our level best to restore its beauty.

He said 640 million plants have been planted during 64 years in Pakistan, while one billion trees were planted in the KP from 2013 to 2018. 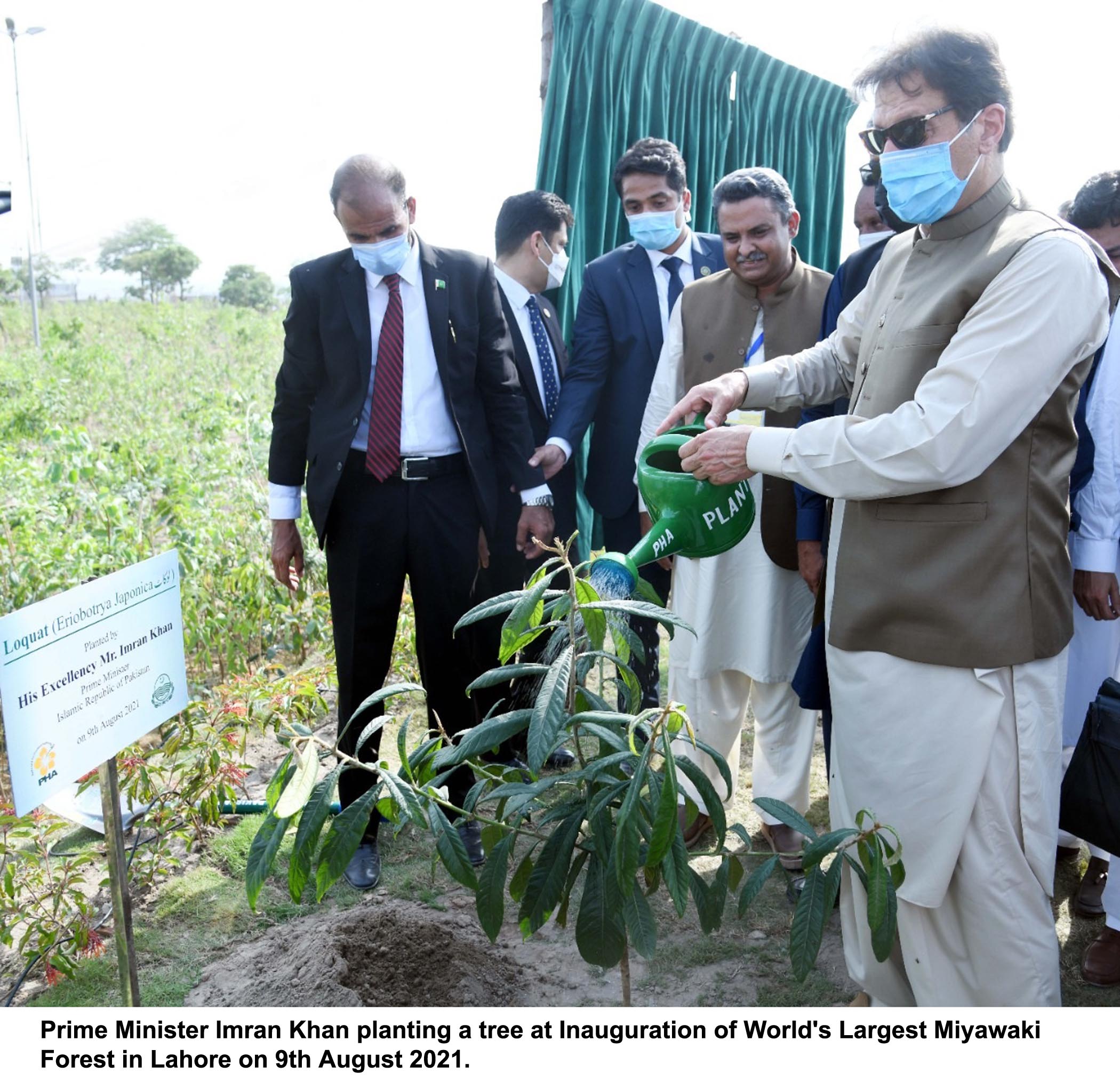 ‘I understood that the governor wanted to sleep with me:’ 2nd former aide to NY Gov. Cuomo accuses him of sexual harassment