Prime Minister Imran Khan says Pakistan has rendered numerous sacrifices in fight against terrorism and scapegoating us for situation in Afghanistan is painful.

In an interview with Turkish TV, TRT World, he said no Pakistani was involved in 9/11 but we paid a heavy price for becoming ally of the US.

He said it was unexpected that there will be a peaceful transfer of power, however, now the problem in Afghanistan is looming humanitarian crisis and without aid, there can be more chaos in Afghanistan.

Imran Khan said we are consulting all the neighbours of Afghanistan about recognizing Taliban’s government.

The Prime Minister said there is shock and confusion in United States and they are trying to make Pakistan scapegoat.

He asked the United States to unfreeze reserves of Afghanistan to avoid chaotic situation in the war torn country.

Responding to a question, Imran Khan said we knew since long that people of Pashtun areas in Afghanistan do not accept foreigners.

He said since we were US ally, the Tehrik-e-Taliban Pakistan emerged and started targeting us.

To another question, the Prime Minister said we are in talks with some of the groups in Tehrik-e-Taliban Pakistan for a reconciliation process.

He said there should be an inclusive government in Afghanistan for sustainable peace in the country.

Replying to a question on Kashmir, the Prime Minister said we have raised human rights violations in Indian Illegally Occupied Jammu and Kashmir at all fora.

Talking about Pakistan-China relations, Imran Khan said our ties with China have always remained strong in any ups and downs.

He said due to Covid-19 pandemic, President Chinese President Xi Jinping’s could not pay a visit to Pakistan.

He said a meeting of China Pakistan Economic Corridor Joint Cooperation Committee was held recently and things are going in the right direction. 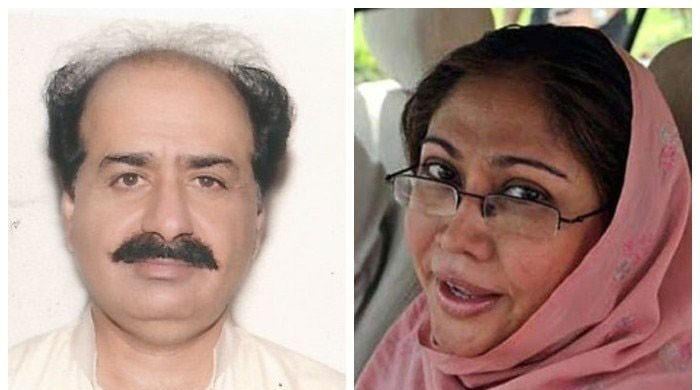