Prime Minister Imran Khan, now in Saudi Arabia on a three-day official visit, will share his perspective on the challenges faced by developing countries due to climate change at the “Middle East Green Initiative Summit”, in Riyadh tomorrow [Monday]. At the Summit, the Prime Minister will also highlight Pakistan’s experience of launching nature-based solutions to address the environmental challenges, including 10 Billion Tree Tsunami.

The first of its kind in the Middle East Region, “Green Saudi Arabia” and “Green Middle East” initiatives have been launched by the Crown Prince aimed at protecting the nature and planet.

Besides meeting the Saudi leadership, the Prime Minister will also participate in an event on the promotion of investment in Pakistan and interact with leading investors and businessmen from Saudi Arabia and Pakistani diaspora.

Prime Minister Imran Khan along with high level delegation has arrived in Riyadh . 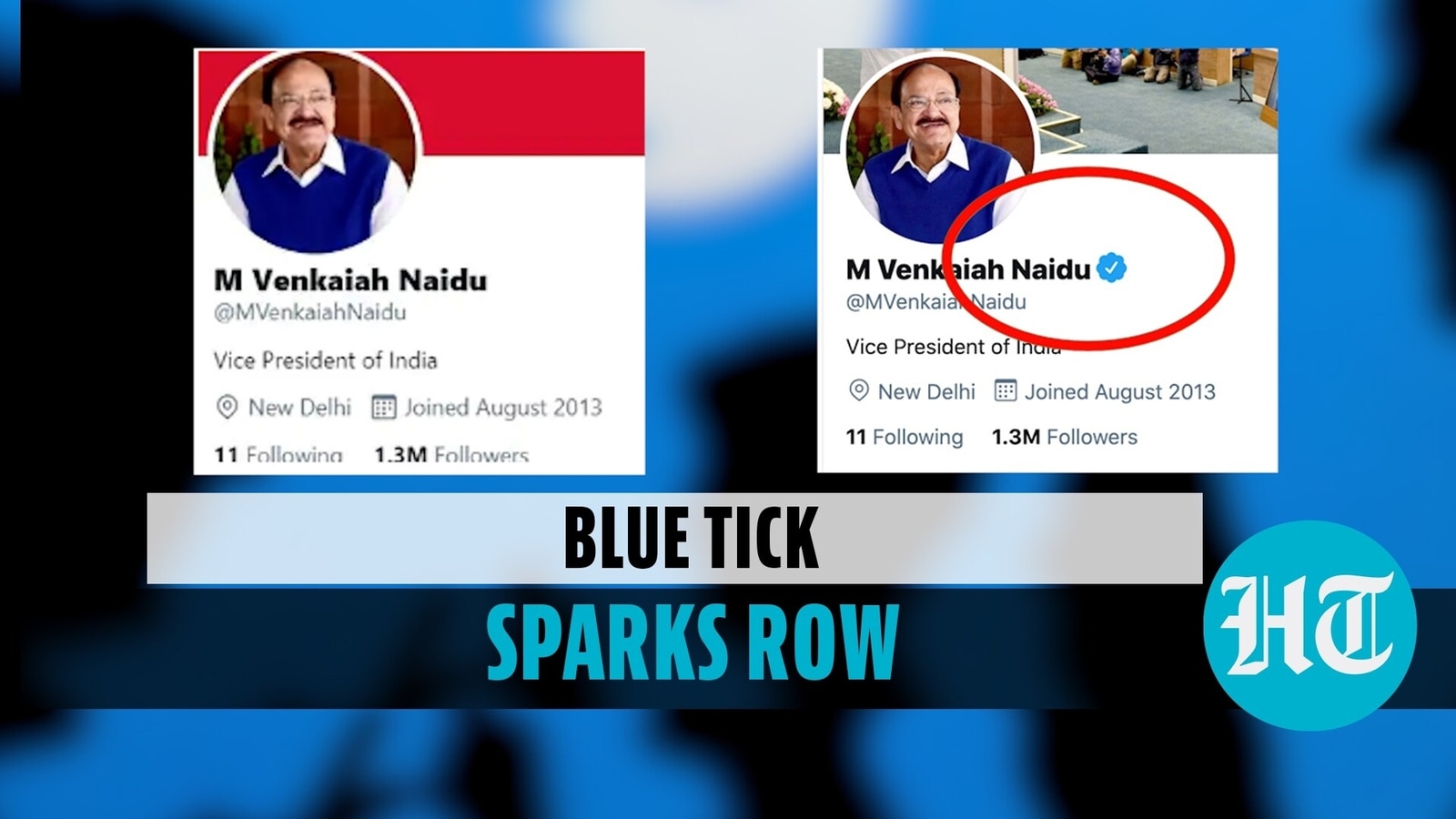 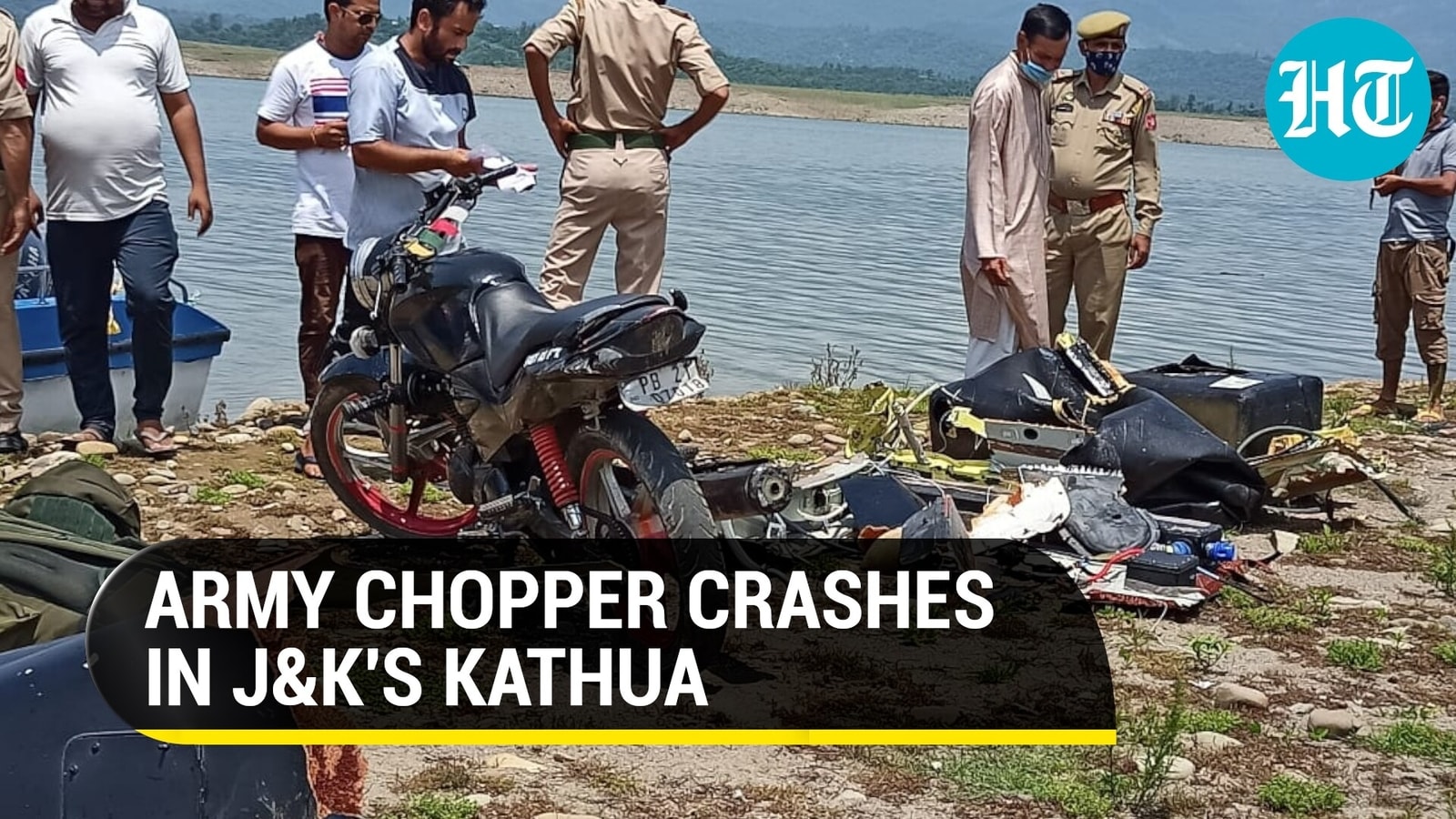