Prime Minister Imran Khan arrived in Kabul on Thursday on his maiden  visit.

The premier travelled to the neighbouring country on an invitation by Afghan President Ashraf Ghani. The move is seen as an effort to build on sustained engagement between  the two countries in recent months for enhancing bilateral cooperation in diverse fields.

The last time  time PM Imran and Ghani  held a meeting was when the latter visited Pakistan in June 2019. Before that they met  on the sidelines of the 14th OIC Summit in Makkah in May 2019. The two leaders had a telephonic conversation in September 2020.

A statement by the PM Office said  the premier’s visit includes a tete-e-tete with Ghani, designation level talks and a joint press stake-out.

“The focus would be on further deepening the fraternal bilateral relations between Pakistan and Afghanistan, the Afghan peace process, and regional economic development and connectivity.”

In this context, there have been several high-level meetings over the past few months. Besides regular exchanges between the foreign ministers, Dr Abdullah Abdullah, Speaker Afghan Wolesi Jirga Rahman Rahmani and Afghan Commerce Minister Nisar Ghoraini also visited Pakistan.

The second  review session of the Afghanistan Pakistan Action Plan for Peace and Solidarity (APAPPS) was held in Kabul on August 31.

“As part of this process, and in the run-up to the prime minister’s forthcoming visit, Adviser on Commerce and Investment Abdul Razak Dawood visited Kabul from 16-18 November 2020,” said the PMO.

“The people of Pakistan and Afghanistan are linked through immutable bonds of history, faith, culture, kinship, values and traditions,” reads the PMO statement. “The Prime Minister’s visit will help foster a stronger and multi-faceted relationship between the two brotherly countries. ” 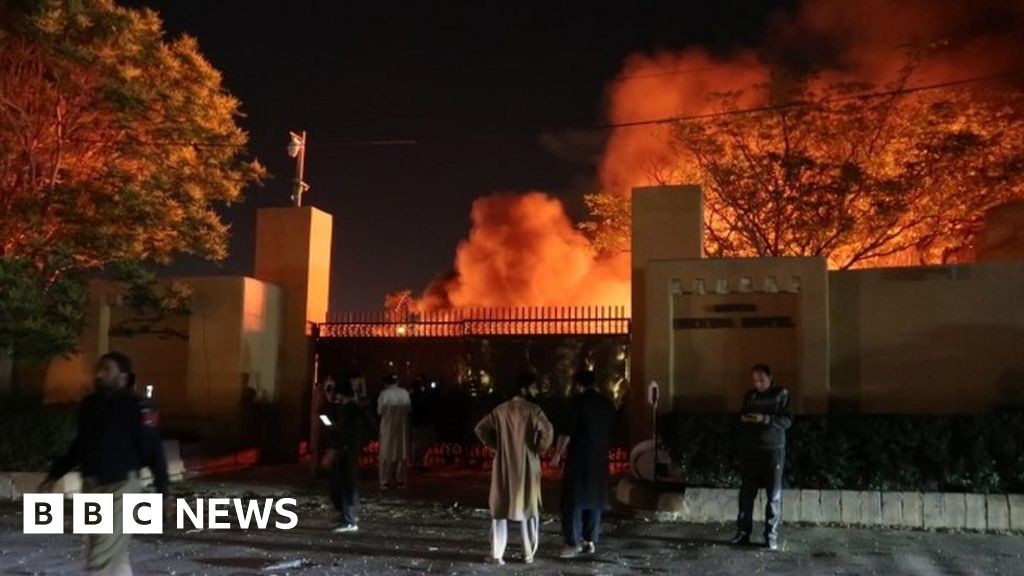