Qureshi, who is also the vice-chairman of Pakistan Tehreek-e-Insaf, also discussed with the prime minister the party matters and the overall political situation of the country.

He apprised Imran Khan about progress on construction of industrial zones, attaining exports target, steps for the development of Small and Medium Enterprises and implementation on auto policy of the government.

Besides, the Prime Minister was informed that production of large scale manufacturing sector is expected beyond the set target during the current fiscal year, which is a good omen for economic situation of the country.

World reacts as Taliban closes in on Afghan capital 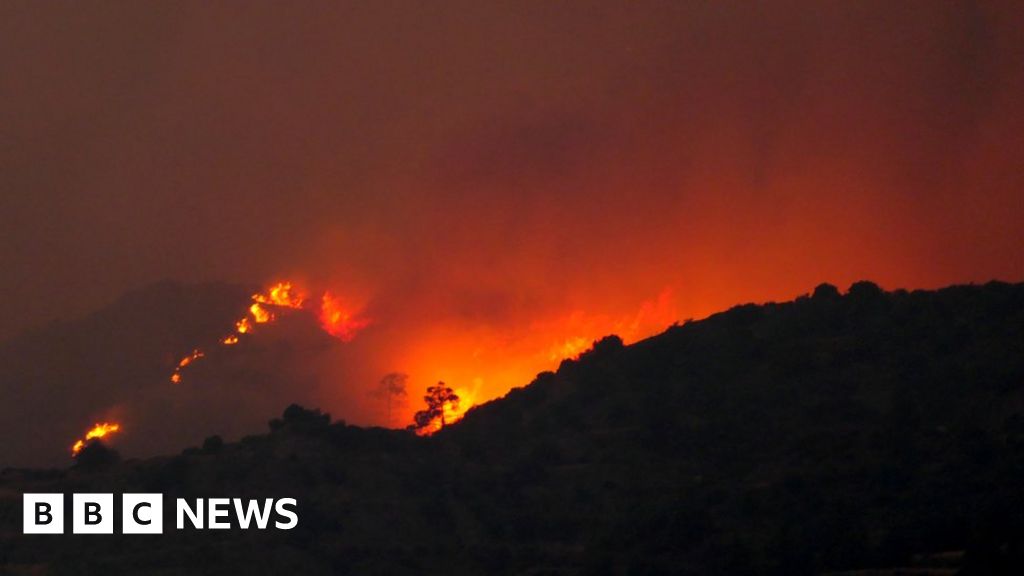 Cyprus appeals for help as deadly wildfire rips through forest