Prime Minister Imran Khan on Tuesday said that PTI-led government was committed to help Pakistanis languishing in foreign prisons and assist in their repatriation to homeland.

Taking to his official twitter handle on Tuesday, the prime minister said that on his instructions a special flight as brought back 62 prisoners released from by Saudi Arabia ahead on Eidul Azha.

“On my instructions, funds were arranged and a special flight brought back 62 prisoners from KSA [Saudi Arab] today, so they could be back with their families for Eid. Helping Pakistanis in prisons abroad and assisting in their return to Pakistan is my govt’s commitment to our people,” the prime minister wrote.

On my instructions, funds were arranged & a special flight brought back 62 prisoners from KSA today, so they could be back with their families for Eid. Helping Pakistanis in prisons abroad & assisting in their return to Pakistan is my govt's commitment to our people.
— Imran Khan (@ImranKhanPTI) July 20, 2021

Pictures from Saudi Arabia where 63 overseas Pakistani prisoners are released by Saudi Govt ahead of Eid festivities! The release was executed by @opf_pk! pic.twitter.com/gYjAFPjLRx
— PTI (@PTIofficial) July 20, 2021

The arrival lobby of echoed with “Pakistan Zindabad” slogans, chanted by the released prisoners, expressing gratitude to the incumbent government for their remarkable efforts in that regard.

Here’s the reaction of the 63 overseas Pakistani prisoners released by Saudi Govt ahead of Eid. They returned on a special flight as per instructions of PM Imran Khan: pic.twitter.com/15S8uR7iyv
— PTI (@PTIofficial) July 20, 2021

According to the OPF spokesperson, the prison sentence of these Pakistani prisoners, who were detained on minor drug-related cases in Riyadh, was waived off by the Saudi authorities on orders of its King Salman Bin Abdulaziz Al Saud and due to persistent efforts of Pakistan Mission, Riyadh, Ministries of Foreign Affairs and OPHRD, and others.

Top priority was being accorded to overseas Pakistanis in line with the vision of Prime Minister Imran, he said, adding that all possible efforts were being made to provide maximum facilities to expatriates and their dependents.

He termed Pakistani expatriates as roaming ambassadors and an asset of the country.

He said that OPF was providing services for overseas Pakistanis and their dependents in different walks of life, besides making sure swift resolution of their issues and problems.

On the occasion, the Pakistani expatriates expressed their gratitude to Saudi government and PM Imran for their repatriation.

On instructions of PM Imran Khan a special flight brought back 62 prisoners from KSA today, so they could be back with their families for Eid.

The PM said, "helping Pakistanis in prisons abroad & assisting in their return to Pakistan is my govt's commitment to our people." pic.twitter.com/v59Ih1IeB2
— Prime Minister's Office, Pakistan (@PakPMO) July 20, 2021 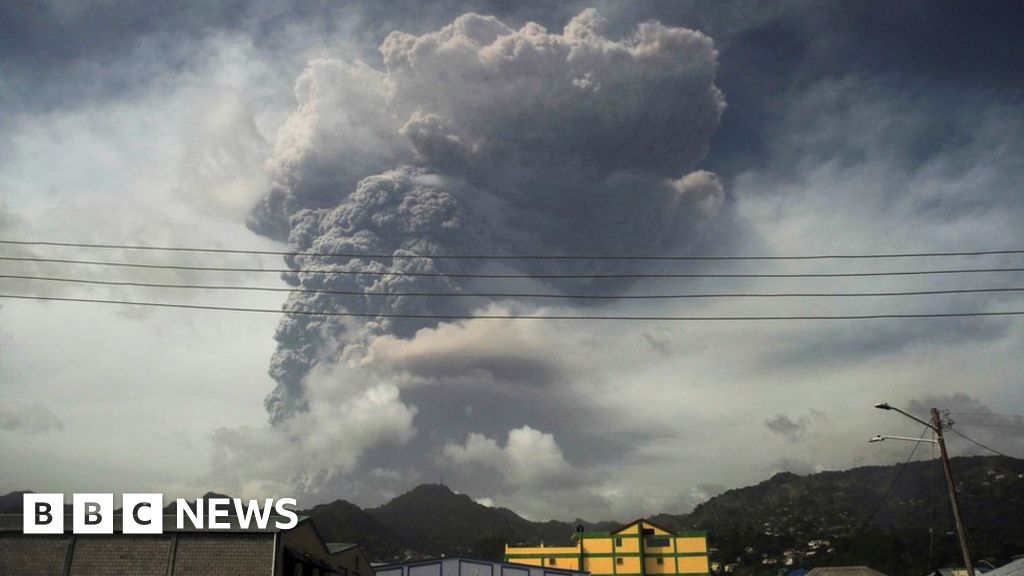 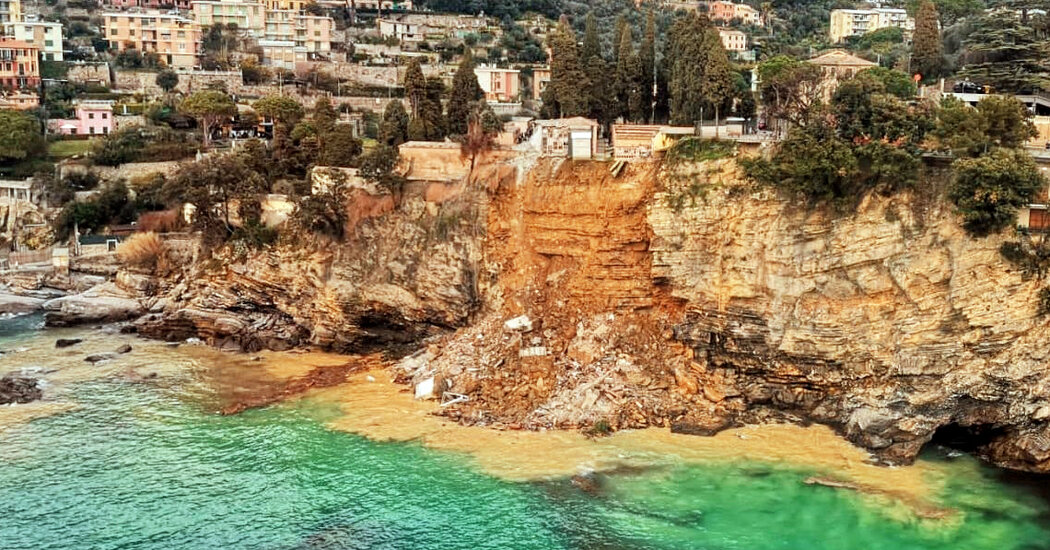 Italian Cliffside Cemetery, and Its Coffins, Carried Away by a Landslide