The European Space Agency has awarded a contract worth €129.4 million ($153.3 million) to German satellite manufacturer OHB to lead the development of the pioneering Hera planetary defense mission.

Hera, named after the Greek goddess of marriage amd family, is Europe’s addition to international asteroid defense systems. The contract covers Hera’s design, integration and testing — and OHB will take the helm of a team of companies from 17 ESA member states all aiming for an October 2024 launch.

If all goes to plan, Hera will take up orbit around the remains of the so-called double or ‘binary’ asteroid system of Didymos and Dimorphos, using autonomous navigation systems not too dissimilar from those found in driverless cars here on Earth. The system comprises about 15 percent of all known asteroids.

Dimorphos, the smaller of the two asteroids, measuring about the same size as the Great Pyramid at Giza, will be the target of NASA’s Double Asteroid Redirection Test, or DART, mission scheduled to launch in July 2021.

DART is aiming to smash into Dimorphos in September 2022 in an attempt to deflect it off course as a test run of our planetary defenses.

If all goes well, DART is expected to change Dimorphos’ orbiting speed by about 0.5mms per second and lengthen its orbit by around 200 seconds, but we won’t be able to confirm the success, or failure, of the mission until Hera arrives on scene in late 2026 to conduct a six-month study.

Hera will carry two CubeSats (miniature satellites used for low Earth orbit) on board, which will survey what’s left of the asteroid, while the main craft itself will act as a relay for communications with Earth. The mission will be the ESA’s second attempted planetary defense program; the Asteroid Impact Mission was canceled in 2016 after failing to secure sufficient funding.

Time is of the essence as, each week, new reports of asteroids headed towards the Earth’s backyard make the headlines, with little development of active defenses on the horizon apart from the DART and Hera missions. 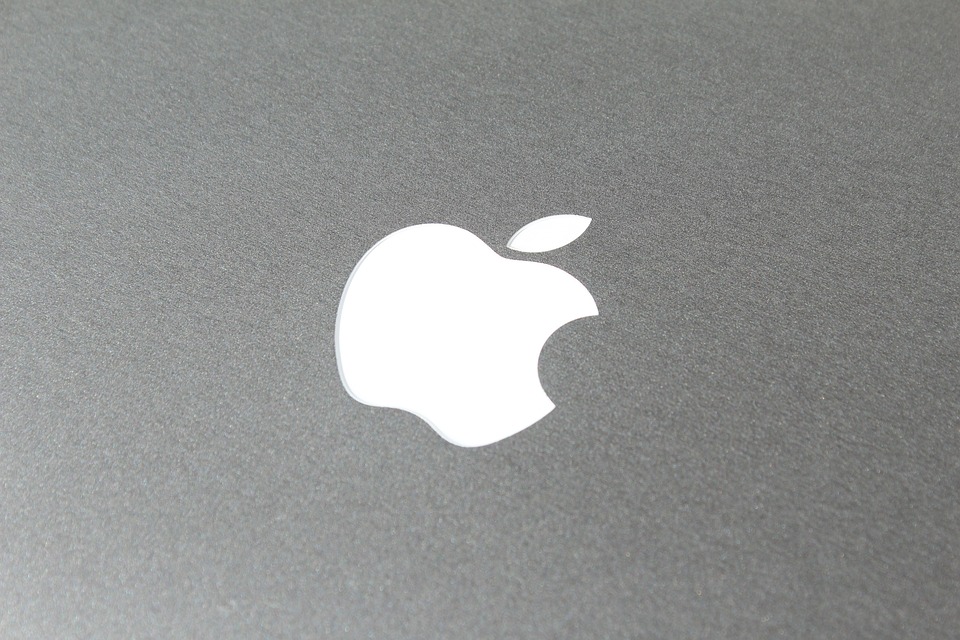 Taliban have no legal authority to decide cases: Supreme Court 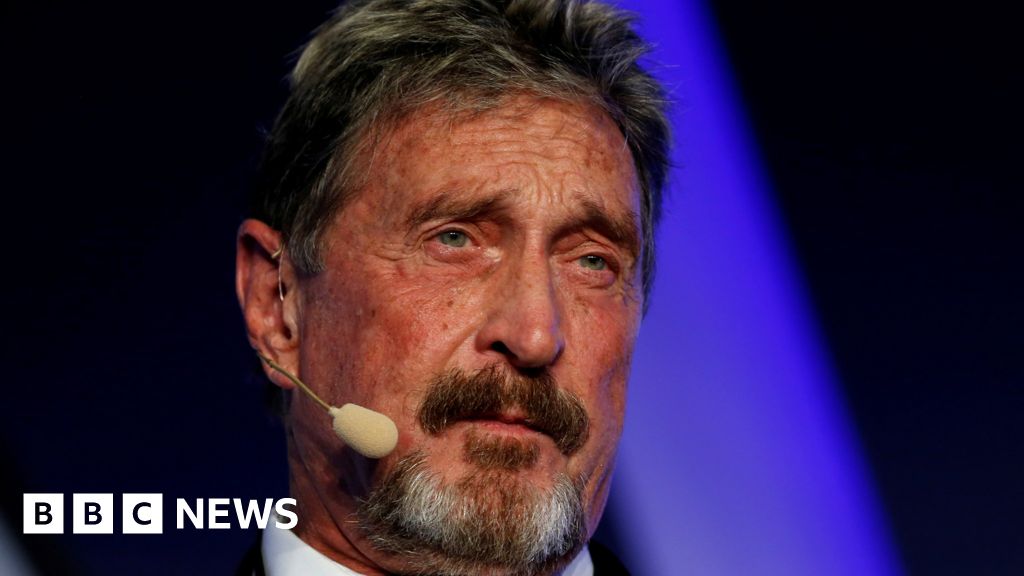