Karachi: Former England batsman Kevin Pietersen has trolled India in their own native language after they lost to England by 227 runs in first Test in Chennai.

The 40-year-old reminded that he warned them earlier not to celebrate much on their historic series win over Australia as England is about to tour their own country for four Test matches.

Pietersen was referring to the tweet he did on January 20 where he congratulated them but told them to stay cautious that the ‘real team’ (England) is coming after two weeks.

Note, it was India’s first defeat at home since February 2017 when they lost to Australia at Pune. 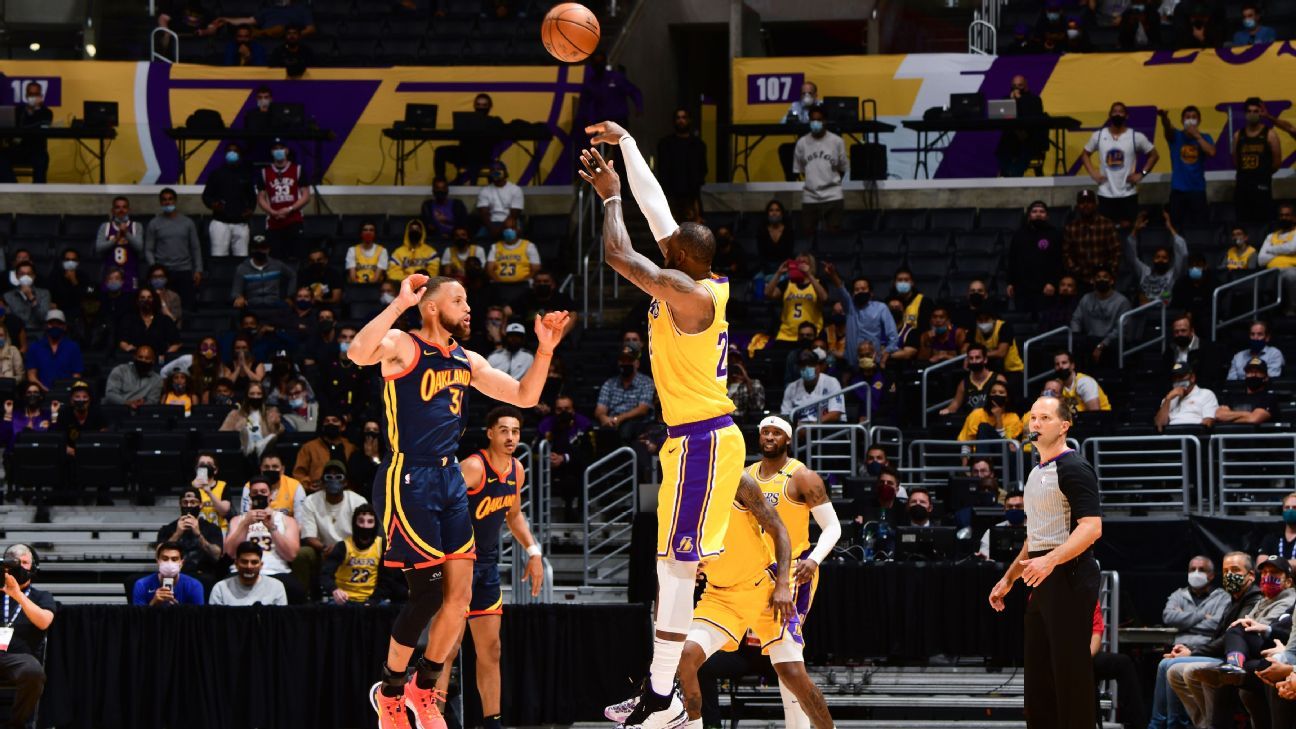