KARACHI: A replacement draft for Pakistan Super League (PSL) season 6 is all set to take place tomorrow as the league’s resumption is just around the corner.

PSL teams will get a chance to pick overseas players in replacement draft to plug holes in their depleted squads. Most of the foreigners, who were around for the 1st set of games b4 the postponement, are going to be missing for one reason or another. #PSL6 https://t.co/t2QEYJOrB4 pic.twitter.com/0SG1nuvyn1

PSL 6 is all set to resume from June 1 and the final is scheduled on June 20. The whole event will take place in Karachi where a local hotel will be booked for players, supporting staff, and officials to live in a bio-secure bubble, put in place by a UK-based company. 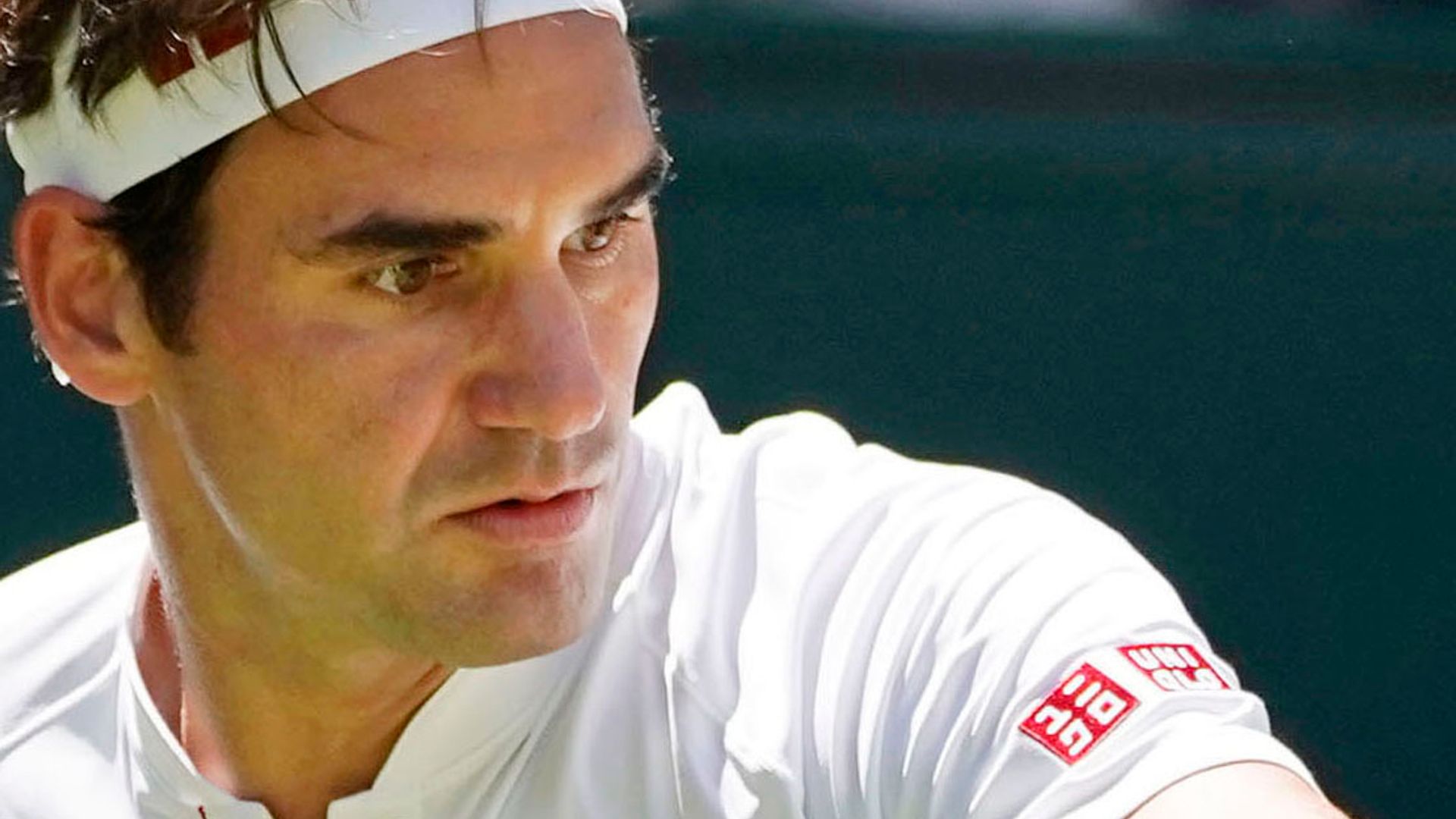 Federer set to return in Doha after 14 months out 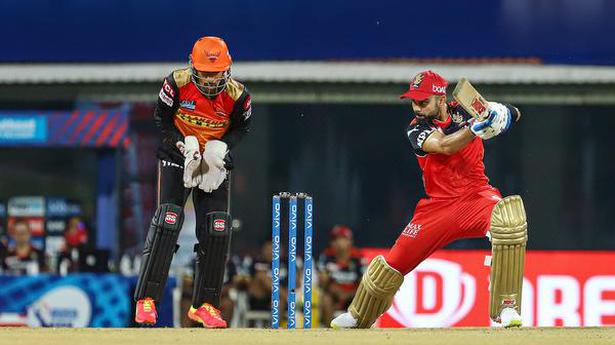