Sami-ul-Hasan Burney, Spokesperson of Pakistan Cricket Board (PCB) has said that it is totally wrong to blame the Peshawar Zalmi team for postponing the Pakistan Super League (PSL).

This he said while issuing a statement regarding the sixth edition of PSL and its postponement after the emergence of coronavirus cases.

He said that not a single player or official of Peshawar Zalmi team was tested positive which is clear sign of their commitment towards the spirit of the game and following the SOPs to prevent the spread of Covid-19.

Regarding the news of breaching the SOPs by Javed Afridi, Wahab Riaz and Darren Sammy, PCB spokesperson said that they apologized for it and later they isolate themselves but fortunately their tests were negative.

He added that the written apology and medical test of the three individuals, technical committee of the event allowed them to participate in the tournament. 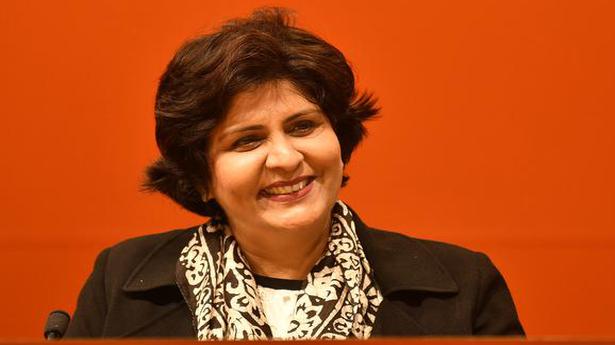 Tokyo Games is going to be our best outing at Paralympics, says Deepa Malik 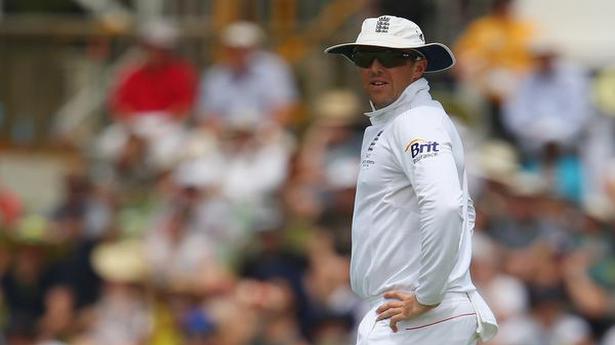 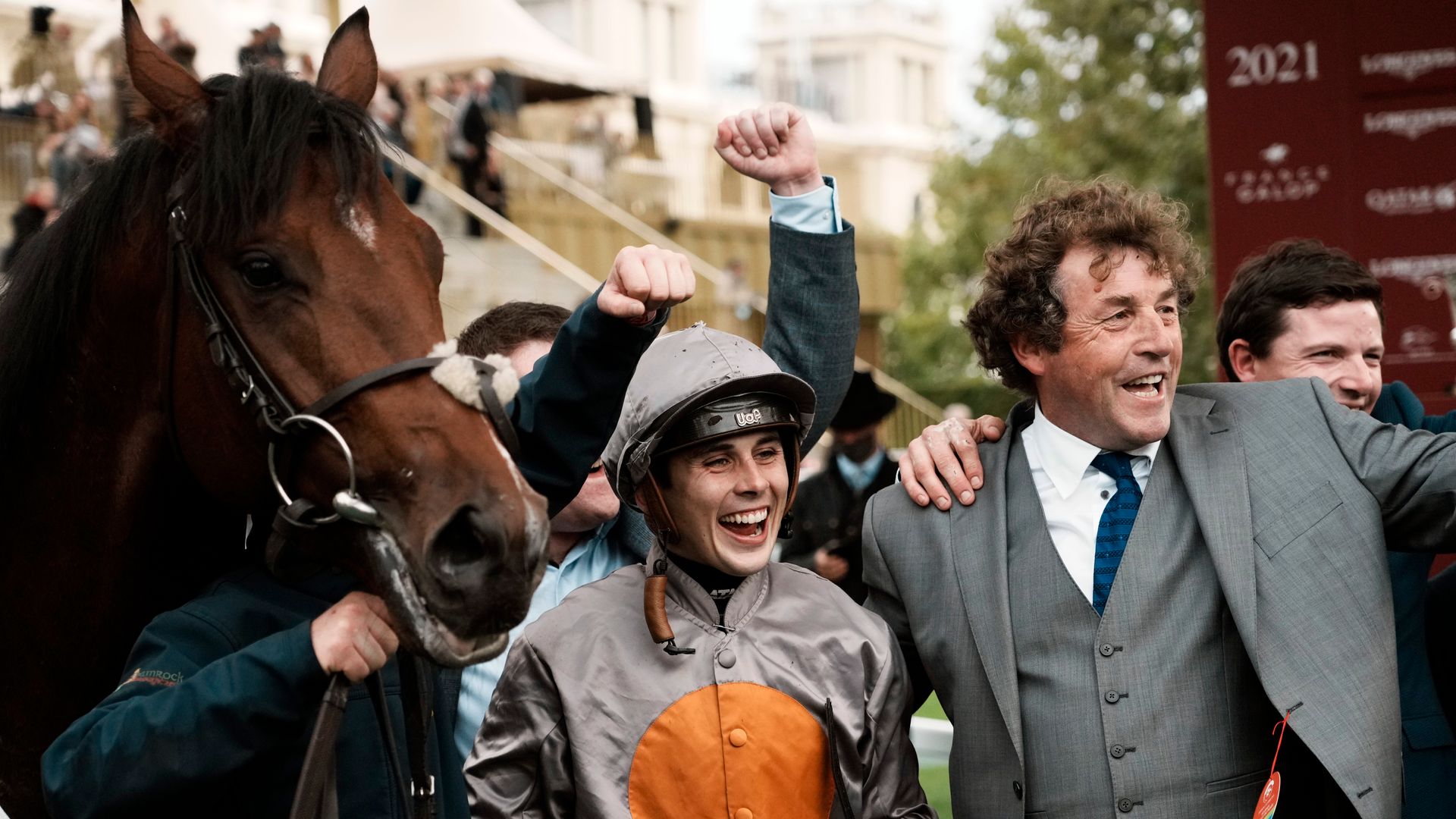 Breeders' Cup challenge for A Case Of You