The Biden administration believes it is hard to see a way forward for a negotiated settlement with the Taliban unless the militant group meets its commitments under a 2020 deal, although Washington remains committed to the effort, the Pentagon said Thursday.

Killings of civilians in Afghanistan’s conflict rose to more than 2,900 last year, the country’s human rights commission has said, despite stepped-up diplomacy to end the war, including peace talks taking place in Qatar.

The deaths are part of a wider increase in violence that threatens a delicate peace process, undermining international calls for a cease-fire as the Afghan government takes part in peace negotiations with the Taliban.

“Without them meeting their commitments to renounce terrorism and to stop the violent attacks on the Afghan National Security Forces … it’s very hard to see a specific way forward for the negotiated settlement, but we’re still committed to that,” Pentagon spokesman John Kirby told reporters.

The February 2020 agreement with the Taliban calls for a complete U.S. troop withdrawal by May 2021 in return for the insurgents fulfilling security guarantees.

U.S. officials and diplomats have said that ties between the Taliban, especially its Haqqani Network branch, and al-Qaida remain close.

“Thus far, the Taliban have been, to put it politely, reticent to meet their requirements,” Kirby added.

The United States drew down to 2,500 troops in Afghanistan this month under the then-outgoing Trump administration, the lowest level of American forces there since 2001.

Kirby said no decision had been made by President Joe Biden’s administration about future troop levels in Afghanistan.

Diplomats have raised concerns that rising violence, particularly by the Taliban, is undermining trust needed for successful peace talks. 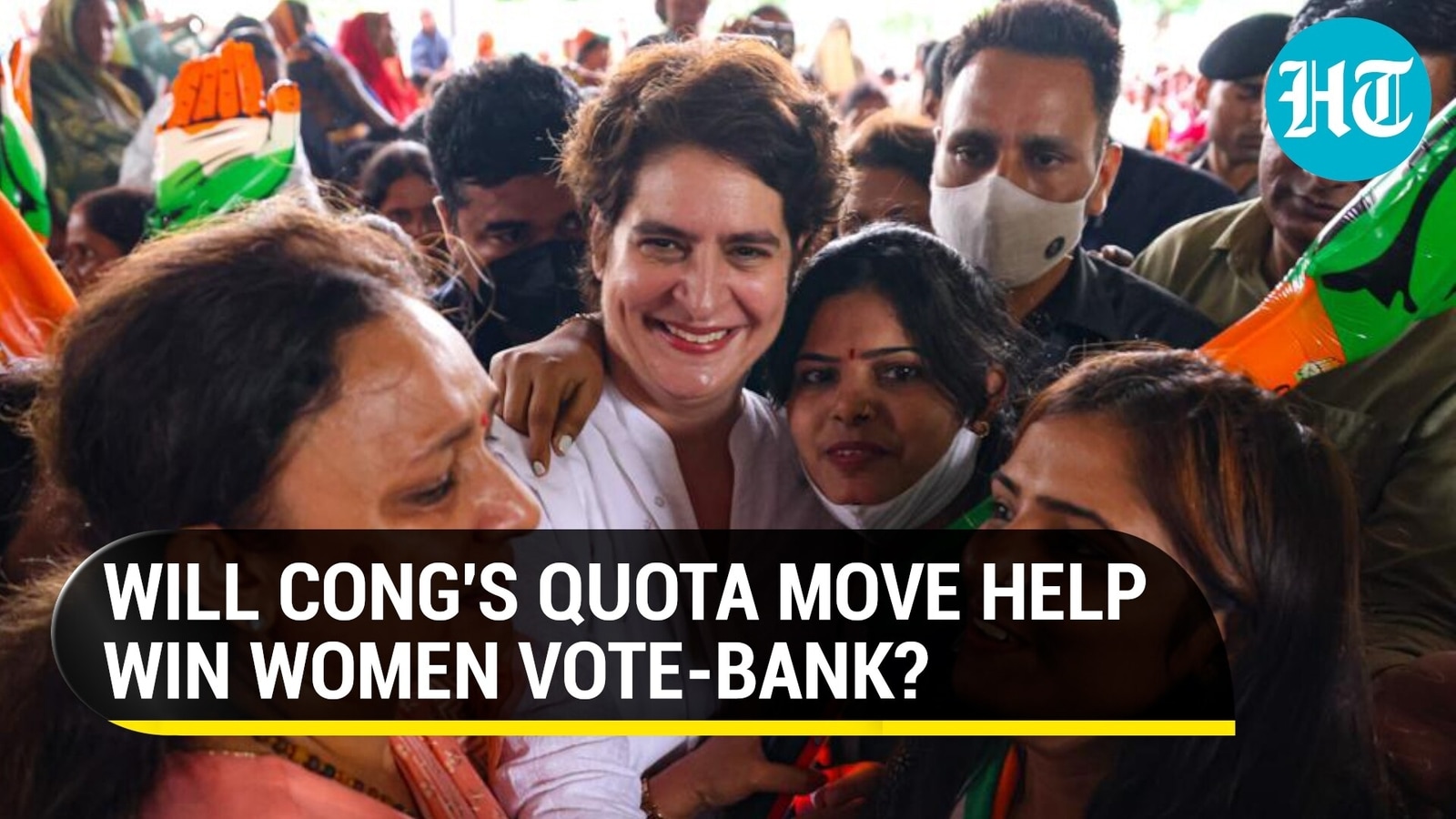 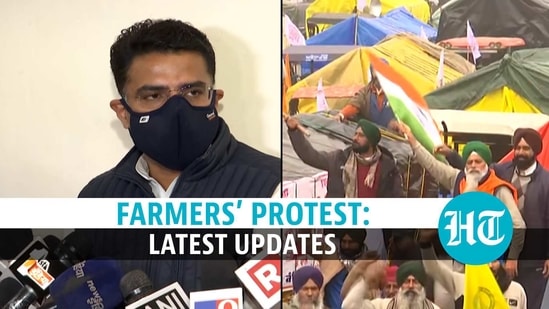