The US Air Force has deployed B-52 heavy bombers to the Middle East in a “defensive” move to “deter aggression,” the Pentagon said, as military officials hype a “potential attack” by Iraqi militia groups supported by Iran.

A pair of B-52H Stratofortresses were sent on a “short-notice, non-stop mission” over the Middle East from their base in Barksdale, Louisiana, US Central Command announced on Thursday, saying the deployment is “designed to deter aggression” as well as “rapidly integrate” the warplanes with “multiple regional partners.”

“Potential adversaries should understand that no nation on earth is more ready and capable of rapidly deploying additional combat power in the face of any aggression,” said CENTCOM commander General Frank McKenzie.

The bomber task force mission successfully highlighted our global reach capability while helping our pilots retain familiarity with the airspace in the region. This type of mission is invaluable as it allowed our crews to integrate with US and partner air assets, seamlessly. https://t.co/PMPdkdKjnK

While CENTCOM declined to name which adversary it hoped to “deter,” as well as the exact area the bombers would operate, the deployment comes amid reports that armed groups in Iraq are preparing an attack on US forces with backing from Tehran. According to a military official cited by Politico, the Pentagon has seen “troubling indicators of potential attack preparations” by the militias. The official did not detail what indicated an impending attack, however, and noted that the deployment is “not offensive in nature.”

“There is no plan here to act, there is a plan to portray a strong defensive posture that would give a potential adversary pause,” they said.

The renewed concerns also follow reports last week that Washington would soon draw down diplomatic staff from its embassy in Baghdad, with officials citing fears that local armed groups would look to take revenge for the US drone strike that killed Iranian Quds Force commander Qassem Soleimani last January.

Though the Pentagon fielded an arsenal of air and naval assets to the region last year as President Donald Trump ramped up a “maximum pressure” campaign on Tehran and repeatedly warned of imminent attack, recent months have seen fewer deployments. With the assassination of a preeminent Iranian nuclear scientist last month, however, tensions have again spiked, with Iran alleging US and Israeli involvement in the slaying and vowing revenge. Within hours of the killing, it was reported that the Pentagon was sending a carrier strike group – a heavily armed naval unit including aircraft carriers and guided-missile destroyers – into the Persian Gulf, though it maintained the deployment was unrelated to the assassination. 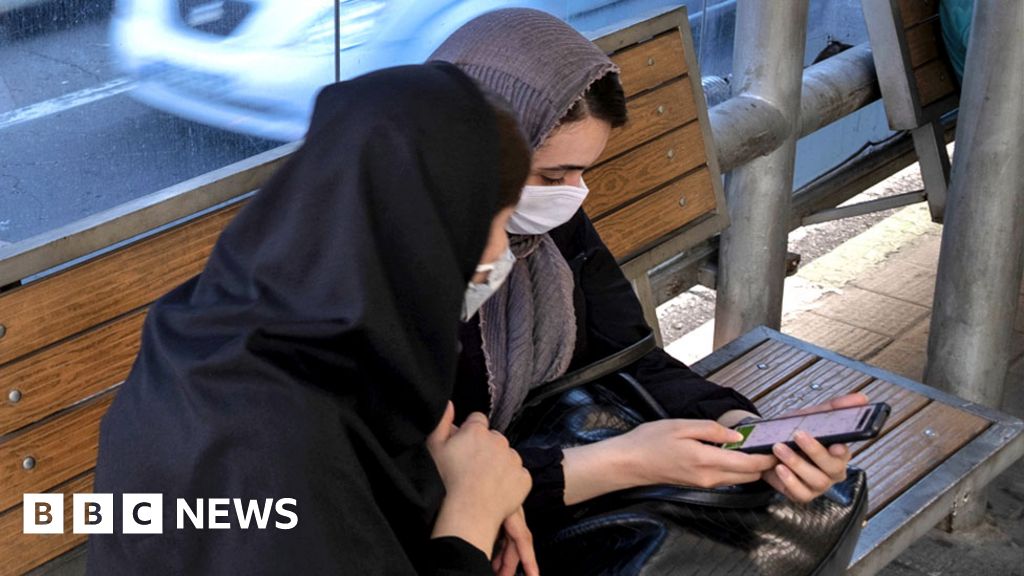