PESHAWAR: The leaders of the Pakistan Democratic Movement (PDM) on Friday announced to hold the planned gathering in the provincial capital on November 22 and strictly follow the standard operating procedures ((SOPs).

However, the district administration refused permission to the 11-party alliance, citing the rise in the cases of the coronavirus.

The opposition leaders vowed to hold the protest meeting despite the government’s ‘illegal actions’ in various parts of the province, saying they could not be harassed and pressurised through such tactics. They said the ‘selected’ rulers were trying to hide behind the coronavirus pandemic but questioned as to why the government allowed gatherings in Gilgit-Baltistan.

Maulana Lutfur Rahman of JUI said they would hold the November 22 meeting. The government was exerting pressure on transporters and advertisers to create hurdles for them, he added. “The government is afraid of the opposition’s movement,” he remarked, adding that they had chalked out strategies to hold the gathering. He said they would remain peaceful, urging the government to stop using such tactics. He said the government would be held responsible for any untoward incident if the rulers tried to create hurdles for them. “We have asked our workers to convert the processions into sit-ins,” he said. 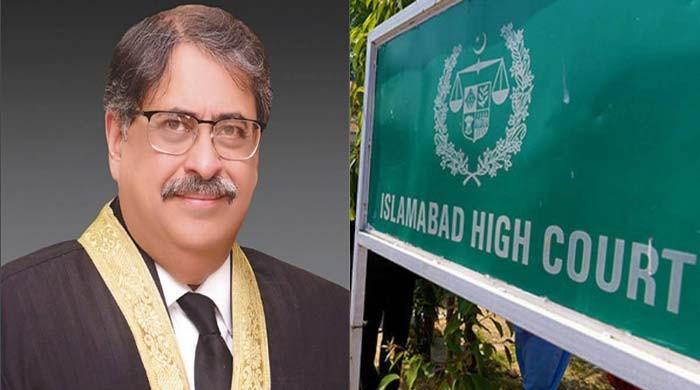