A day ahead of Prime Minister Imran Khan’s bid to seek a fresh vote of confidence from the Parliament following a shock defeat in Senate’s Islamabad seat, the Pakistan Democratic Movement (PDM) on Friday announced boycott of Saturday's National Assembly session.

President Dr Arif Alvi had convened a session of lower house on Saturday at 12pm during which PM Imran would seek a vote of confidence from the parliamentarians in an apparent move to counter the opposition’s ability to challenge the legitimacy of his government.

The move comes after the ruling party lost the Islamabad general seat to the opposition in the recently held Senate elections.

Maulana Fazlur Rehman said tomorrow's session carries no value as no member of the opposition would participate in it.

He said that the manner in which the prime minister addressed the nation yesterday, it was akin to accepting defeat. "Who will you take out and against whom? PDM? People have already given their verdict," the JUI-F amir said referring to Imran Khan's warning of bringing people out on the road against the opposition.

Fazlur Rehman said that Imran Khan called his own party members "salable commodities". Votes of these members would also be included in tomorrow's session, he reminded the premier.

"Vote of no-confidence has already been given in the shape of Senate elections… in the victory of Yousuf Raza Gilani," he added.

To a question about the alliance's anti-government long march on Islamabad, the Maulana said that the "winds had taken a different direction" in the federal capital after his party's “Azadi March” last year.

"We stand by our decisions and announcement. A meeting has been called on March 8 in Islamabad [to discuss the fate of the long march]," he added.

Reacting to questions posed by the PM during his address to the nation yesterday, the PDM head said that now the masses would ask why the prices of commodities and petrol were increased.

"People would ask why did you (Imran Khan) render three million people jobless instead of providing 10 million jobs [you promised]," he added.

PDM – the alliance of a dozen opposition parties – pulled off a spectacular upset in March 3 Senate elections as Yousuf Raza Gilani outvoted Hafeez Shaikh by a slim margin of five votes. Gilani bagged 169 votes against 164 of his rival, while seven votes were rejected.

Accusing the Election Commission of Pakistan (ECP) of allegedly protecting those who made money by holding Senate elections through secret ballot, the prime minister in Thursday’s address had said that the ECP’s failure to hold fair and transparent elections had damaged the country’s morality and democracy.

The premier had added in his address to the nation that corruption took place right under the ECP’s nose and what happened in the Senate elections was a reflection of all the problems of the country.

The top poll regulating authority however rejected Prime Minister Imran’s criticism aimed at the institution in a letter addressed to him, saying it “won’t buckle under pressure”.

Will India host US bases for attacking Afghanistan? 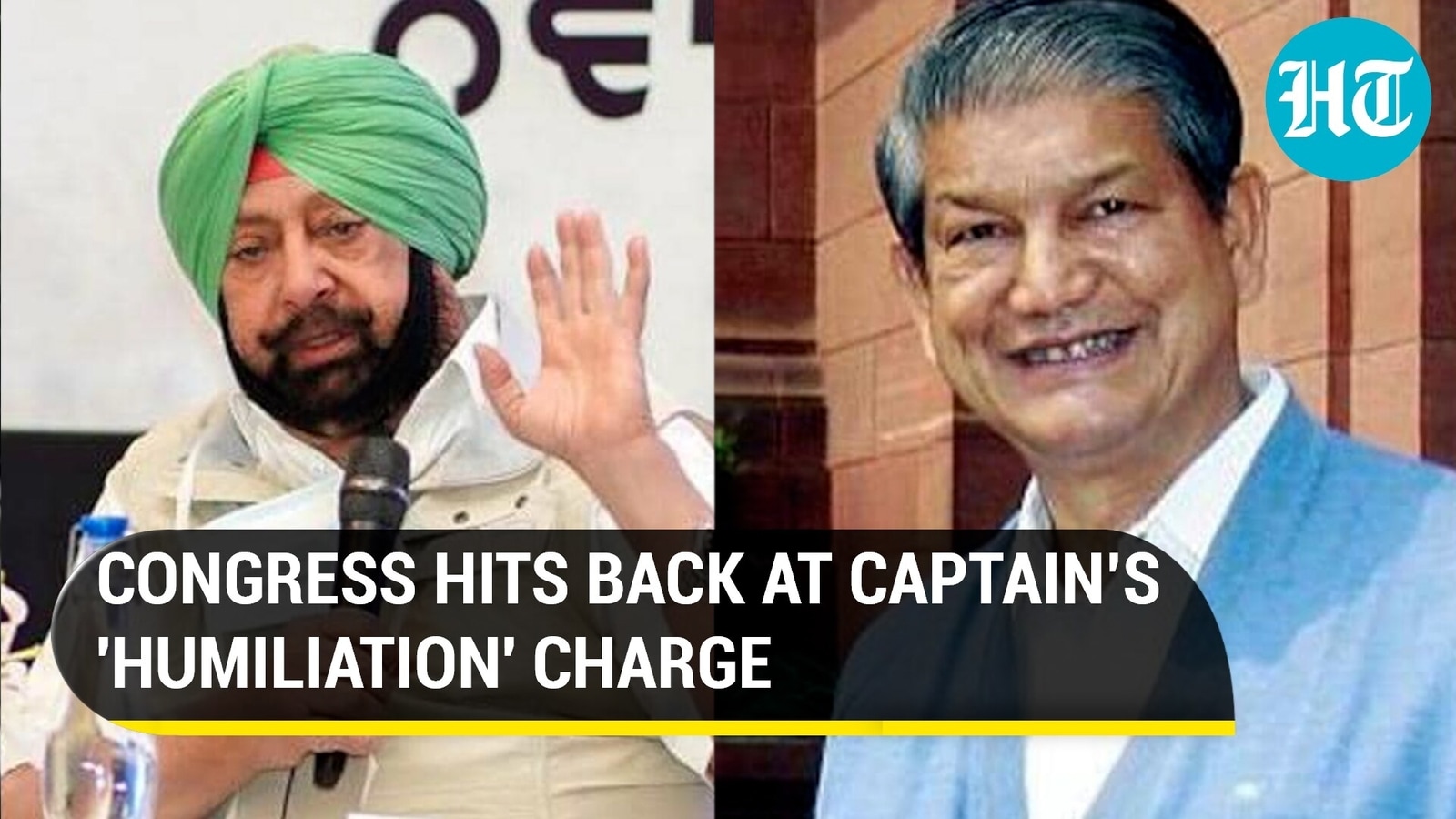