While talking to BBC Urdu, Burney said that the management of workload is key for the players as Green Shirts have to play a good amount of cricket this year.

“Pakistan centrally contracted players will not be part of Kashmir Premier League since they are currently in West Indies. After the West Indies tour, Pakistan has series coming up against Afghanistan and England, so players’ workload needs to be managed as well,” Burney said.

“PSL remains Pakistan’s premier event whereas National T20 Cup is a domestic event. KPL is a private league and only retired players are taking part in it,” he added.

It must be noted that KPL is taking place for the time in Muzaffarabad, Azad Kashmir. Six teams will participate in an 11-day event, starting from August 6. 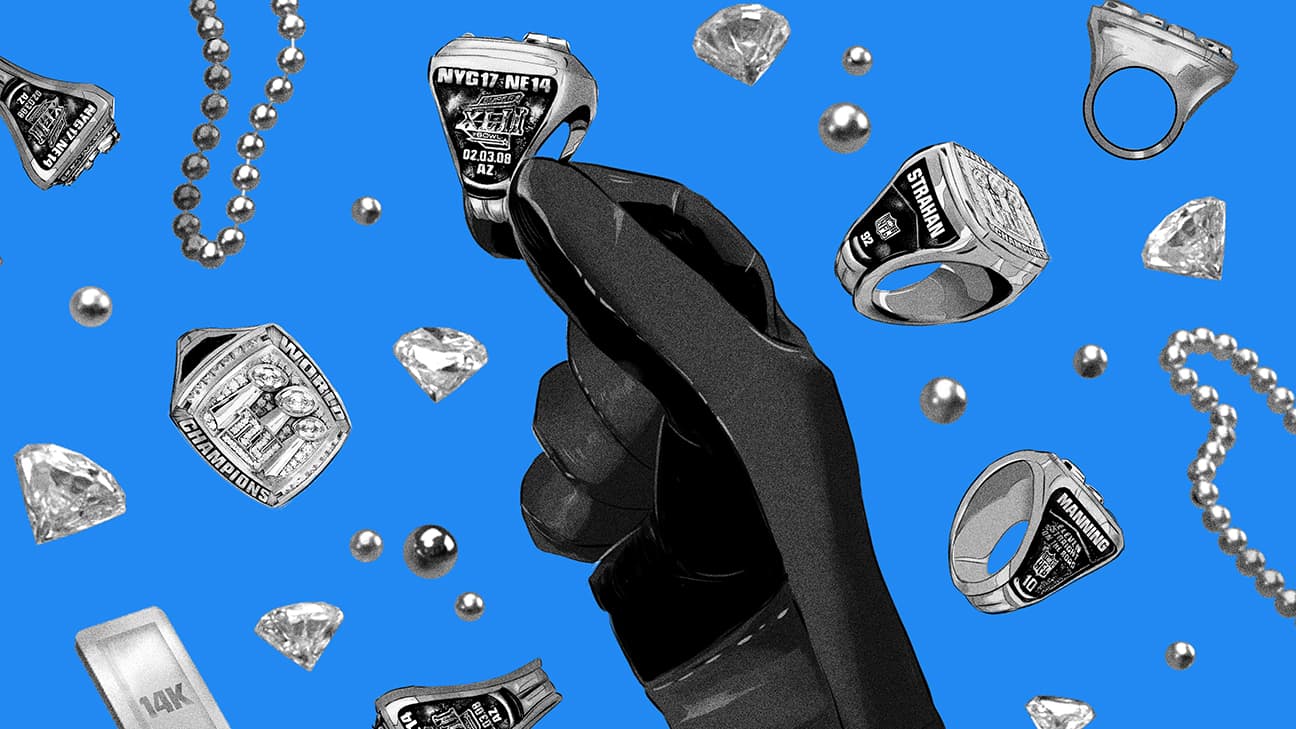 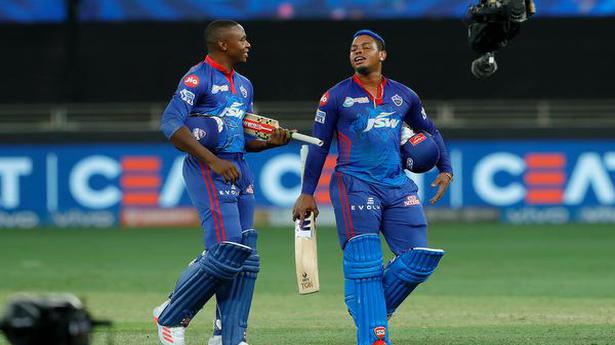 IPL 2021 | We cannot take our foot off the pedal, says Rabada ahead of DC vs RCB clash