LAHORE: The Pakistan Cricket Board (PCB) has decided to organize a training camp for domestic performers as part of their backup plan.

These players will be selected by the provincial coaches who are currently busy shortlisting the players. The players’ list will be sent to the director of the National High-Performance Centre (NHPC), Nadeem Khan.

The camp is slated to be organized from the third week of May. NHPC’s coaches alongside senior and junior teams head coaches Misbah-ul-Haq and Ajaz Ahmed and bowling coaches Waqar Younis and Rao Iftikhar will work with the players in the camp.

These players will be prepared as a backup for first choice players looking forward to the upcoming T20 World Cup.

The camp will be announced after the approval from high-ups in the PCB.

READ: Pakistan to tour England on time despite travel ban 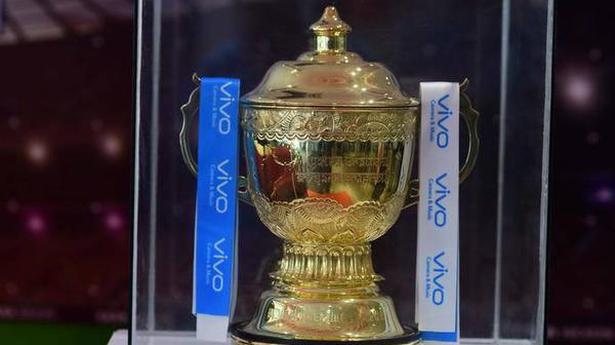 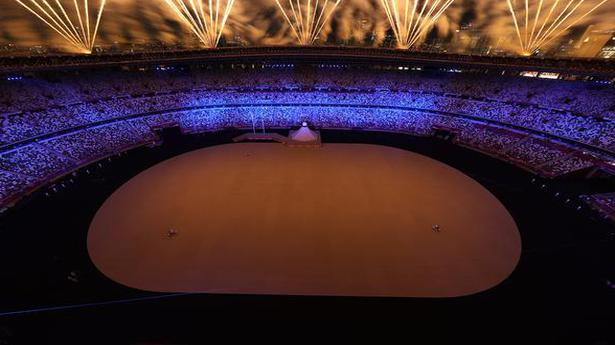