The 30-year-old Umar is bound to pay a fine of PKR4.25million, imposed by the Court of Arbitration for Sports (CAS) on February 26. Umar told PCB that due to financial difficulties he can not pay the lump sum amount.

PCB rejected his request after reviewing the evidence provided by Umar Akmal, rejected the application. The right-handed batsman will be part of the rehabilitation program under the PCB Anti-Corruption Code only after paying a lump sum fine of PKR4.25million.

Remember, CAS reduced Umar’s 18-month ban has been reduced to 12 months. Akmal was suspended from all forms of the game after PCB found him involved in suspicious activities before PSL 5.

In an investigation, PCB found him guilty and put a three-year ban on him. The cricketer appealed against PCB’s decision. Ex-Supreme Court judge Mr. Justice (retd) Faqir Muhammad Khokhar, in his capacity as an independent adjudicator, heard the appeal and had reduced Akmal’s ban to 1.5 years from 3 years.

Akmal wasn’t satisfied with the decision and appealed in CAS further. In reply, PCB also consulted with CAS for an increase in Akmal’s ban.

Read: Will Umar Akmal be able to play next cricket season? 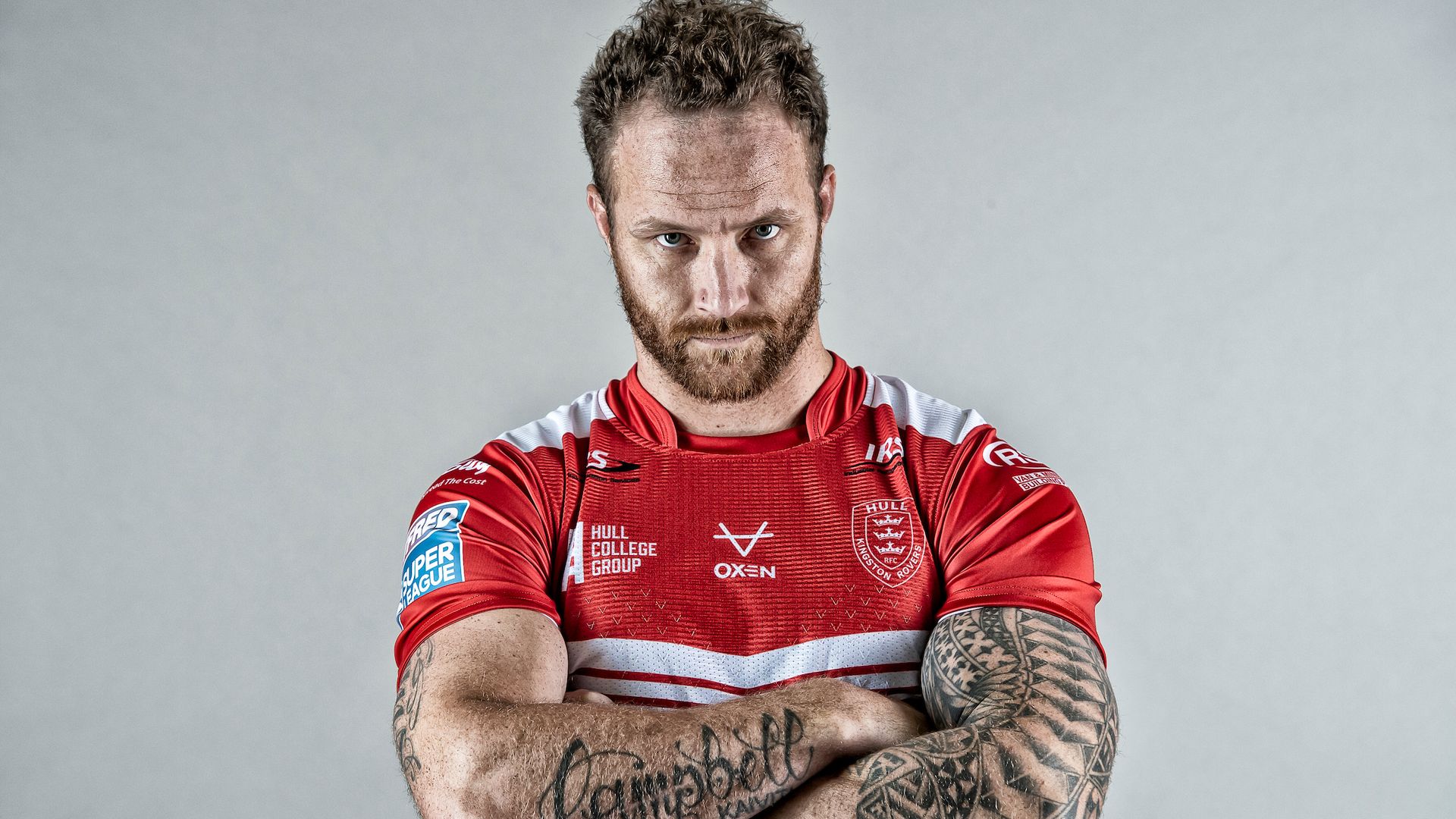