LAHORE: The Pakistan Cricket Board (PCB) has postponed preparations camp for the ODI series against Afghanistan.

According to the details, PCB has decided to postpone the training camp until Afghanistan Cricket Board (ACB) announces the schedule and travel plan.

Initially, the PCB planned to hold a training camp for ODI players from August 21-28 here at Gaddafi Stadium. The squad for the series was expected to be announced on Friday.

Now, the training camp schedule and squad announcement will be made once ACB released its plan for the series.

Remember, ACB is scheduled to host Pakistan for three ODIs from September 1 to 5 in Hambantota. 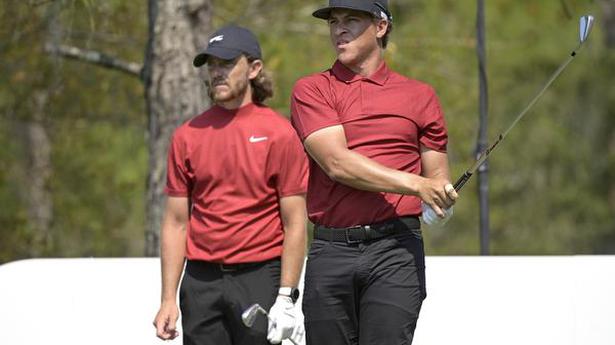 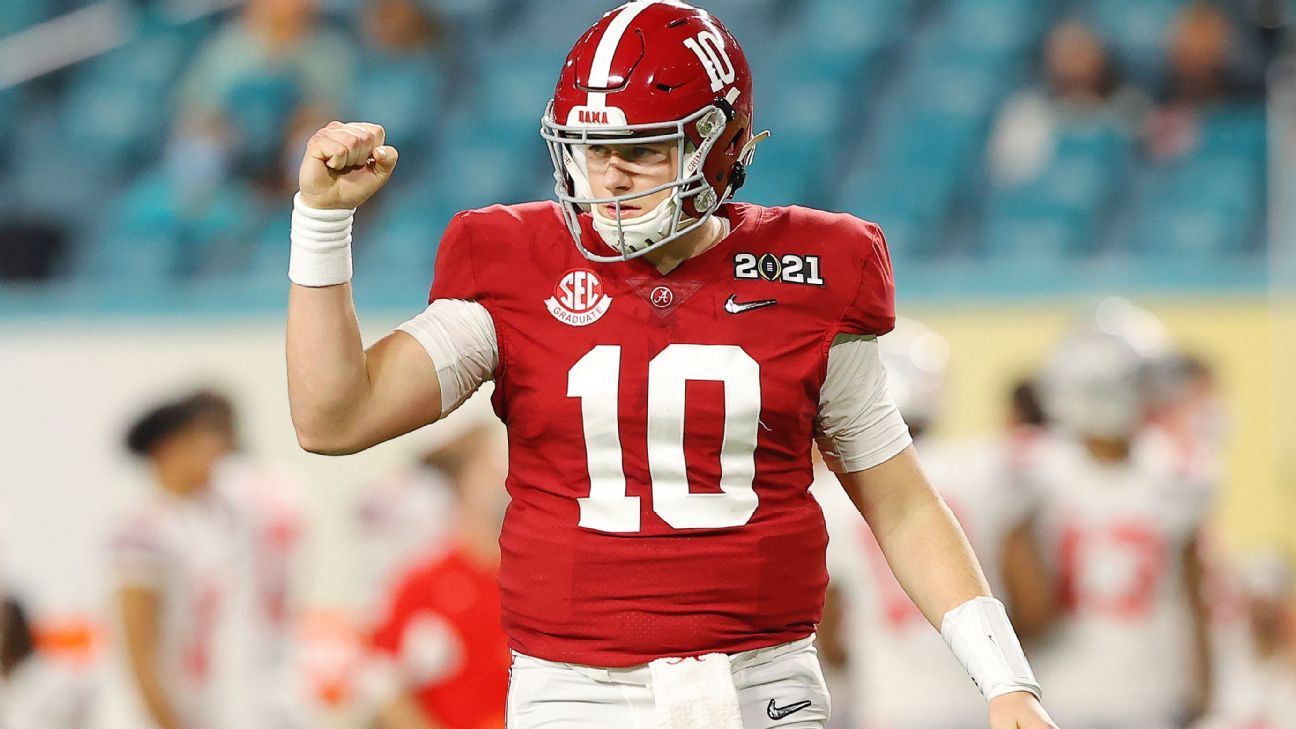