Lahore: The Pakistan Cricket Board (PCB) has announced a two-person fact-finding panel that will review the bio-secure protocols as well as the bylaws that were put in place during the Pakistan Super League (PSL) 2021.

The independent panel will carry out a holistic and detailed review of the Covid-19 Standard Operating Procedures (SoPs) for the PSL season six. They have been tasked to identify any gaps and advise as to the reasons why the bio-secure environment did not remain Covid-free.

“The independent panel will submit its findings and recommendations to PCB Chairman Mr Ehsan Mani by 31 March,” PCB said in its press release.

PCB Chairman Ehsan Mani: “The PCB takes the health and safety of its players, player support personnel and match officials seriously. We have demonstrated our duty of care in the international series against Zimbabwe and South Africa, as well as during the nine domestic events in which we successfully staged 220 matches. This included the 34-match National T20 Cup in Multan and Rawalpindi as well as the first and second elevens Quaid-e-Azam Trophy and the Pakistan Cup in Karachi.

“The independent panel of two distinguished experts has been appointed with the sole purpose of an honest, constructive and objective review.

“The independent panel will speak with all the relevant stakeholders, including the event and hotel staff, medical and compliance officers, team players and managements, so that we can get a better understanding how the cases occurred.

“The independent panel will make such recommendations as it considers appropriate.”

It must be noted here that PSL 6 was postponed on Thursday after seven people including six cricketers and a staff member tested COVID-19 positive. 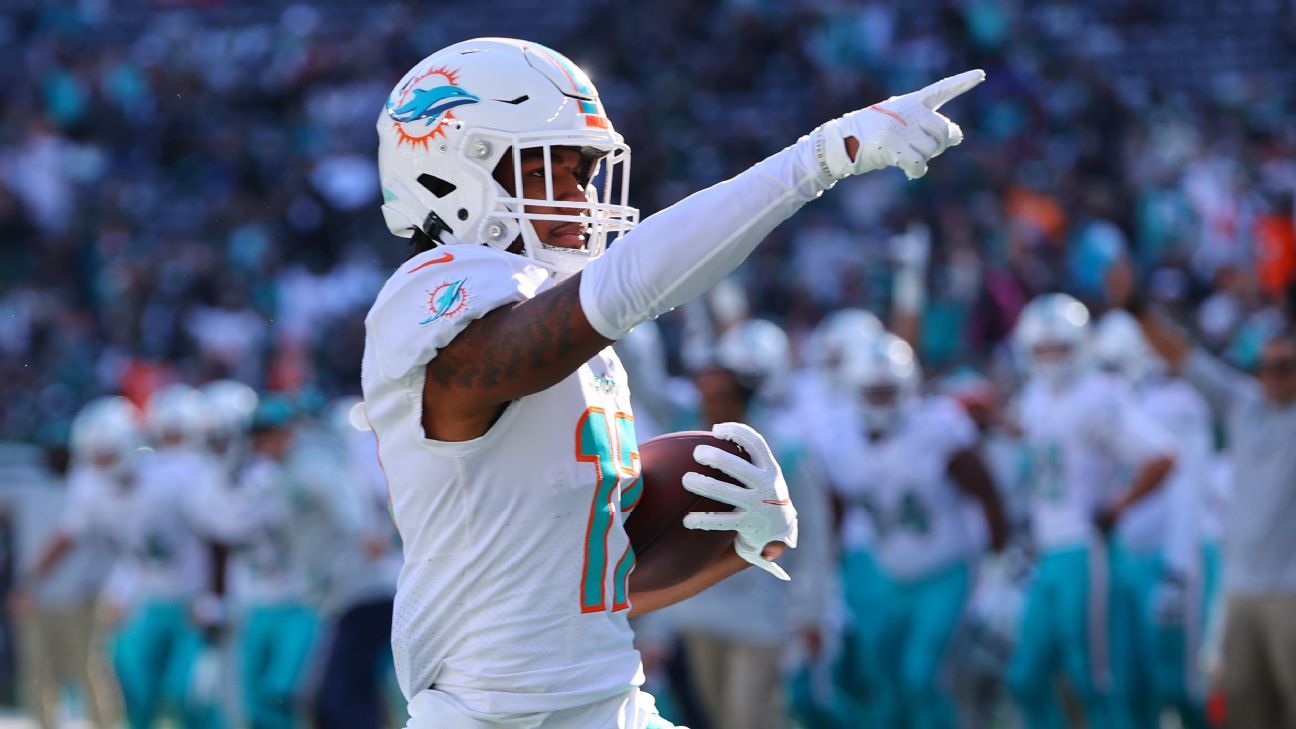 Trade value: Jaylen Waddle among top players to get before deadline 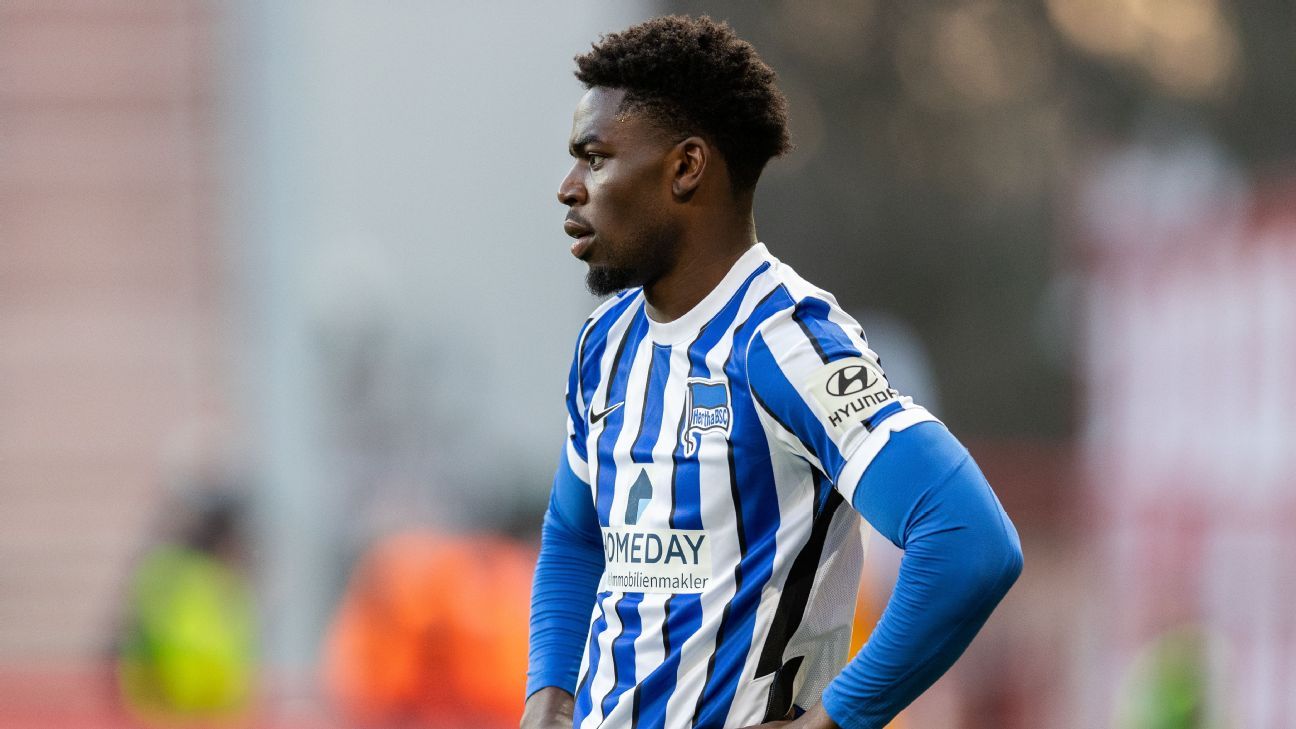