The Pakistan Cricket Board (PCB) unveiled nominations yesterday for at least 12 awards and is announcing the winners through their digital platforms today.

Rookie wicketkeeper-batsman Rohail Nazir, who led Pakistan in U19 World earlier this year in South Africa, has bagged the award for Men’s Emerging Domestic Cricketer of the Year.

The 35-year-old Fawad Alam won the Individual Performance of the year award for his 102 in the second innings of first Test between Pakistan and New Zealand at Mount Maunganui.

The 17-year-old pacer Naseem Shah has been named as Men’s Emerging International Cricketer of the Year at the PCB Awards 2020.

Wicket-keeper batsman Mohammad Rizwan named as Test cricketer of the year. In 2020, Rizwan scored 320 runs at an average of 43 while he took 12 dismissals behind the stumps.

Spirit of Cricket award went to Pakistan team for visiting Bangladesh dressing room after their 2-0 win in the T20I series. Asif Yaqoob won the award for PCB Umpire of the Year.

The 25-year-old Kamran Ghulam, who is representing Khyber Pakhtunkhwa in the Quaid-e-Azam Trophy 2020-21, won the domestic cricketer of the year award.

Award for the Corporate Achievement of the Year went to the successful staging of the Pakistan Super League (PSL) season five in Pakistan.

Note, the nominations were shortlisted by an independent jury, comprising of highly respected and distinguished cricket personalities.

While finalizing the nominees, the jury  did not limit itself to just player performances, but also took into account various other factors, such as the opponent, impact, value and contribution of the players in the matches and/or during the period under consideration. 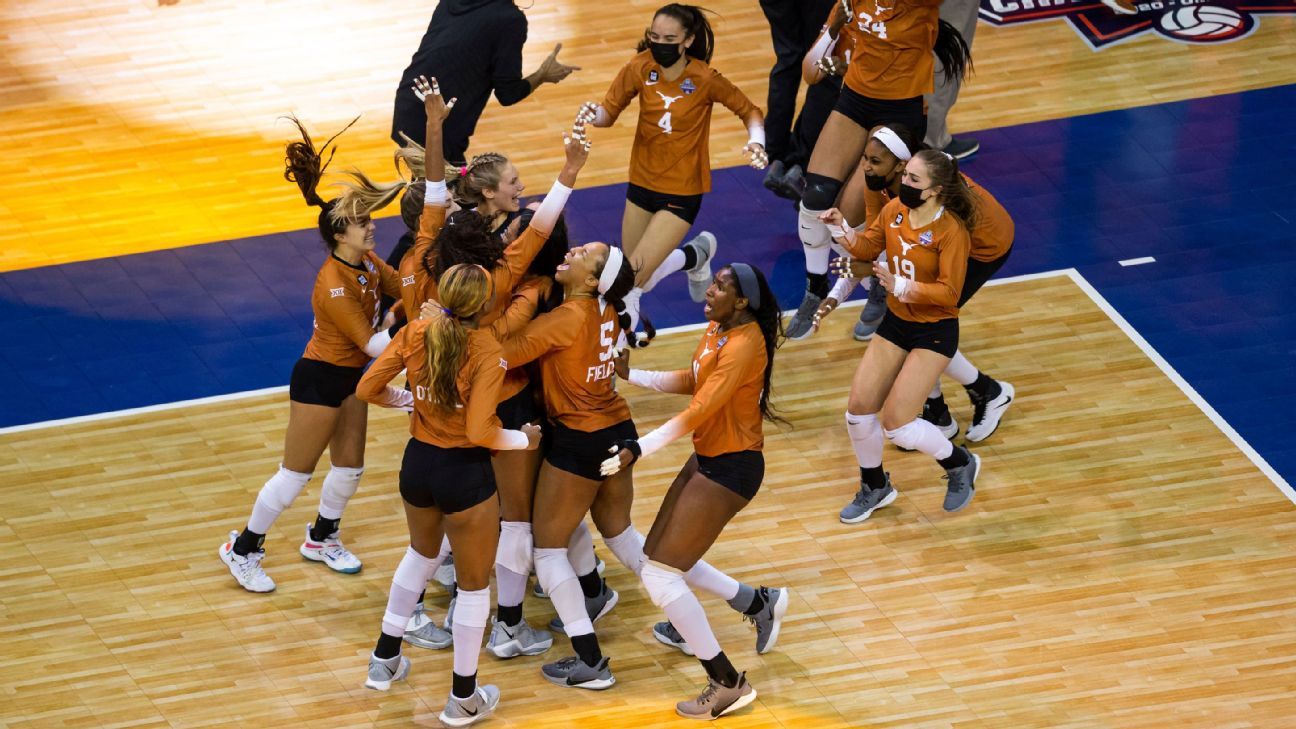 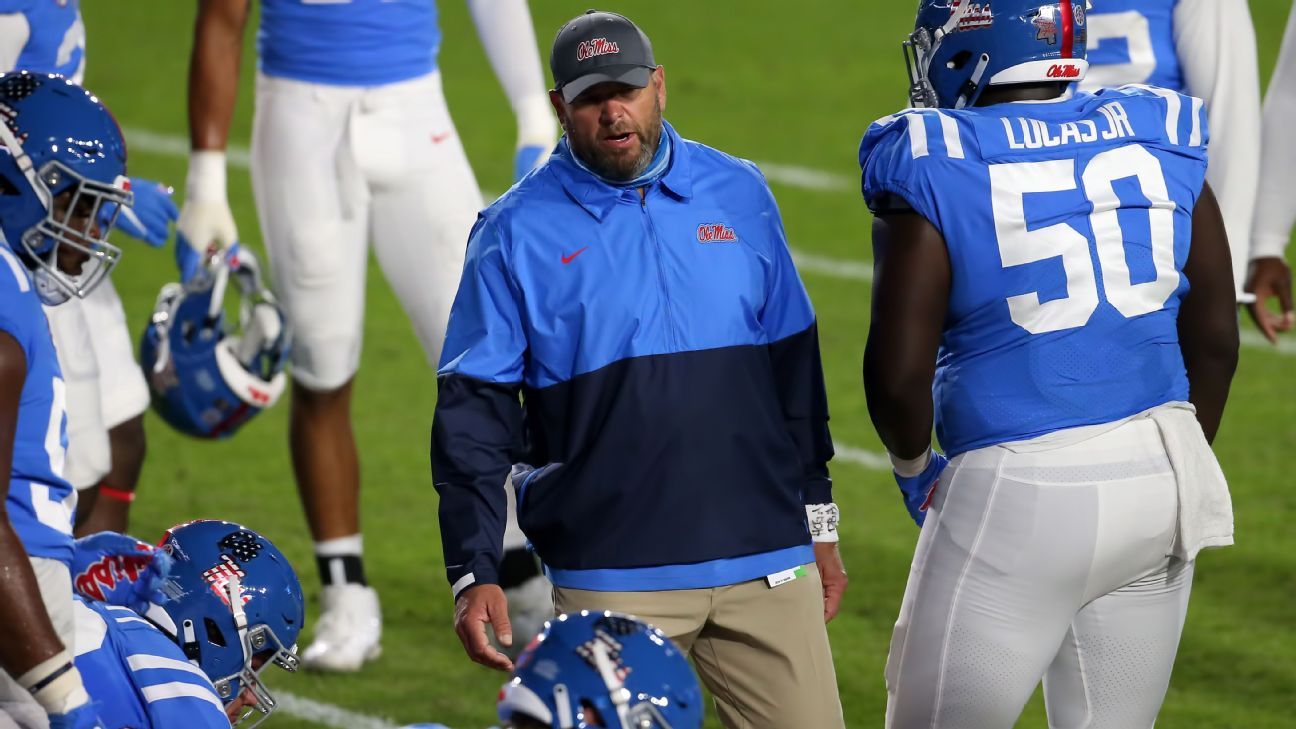