The Pakistan Bar Council (PBC) – the highest elected body of lawyers – has expressed “serious reservations and concerns” over possible elevation of a Sindh High Court (SHC) judge –ranked fifth in terms of seniority – to a vacant position in the Supreme Court of Pakistan.

In a press release issued on Monday, PBC Vice Chairman Khush Dil Khan noted that the SHC judge in question is also being elevated to the Supreme Court while ignoring the first four senior most judges of the high court.

He admitted that seniority is not the only criteria for elevation to the Supreme Court and that other aspects like competence, uprightness, integrity, performance and ability are also kept in mind while elevating a judge to the apex court.

“Now the question arises whether all the four senior hon’ble judges of the SHC lack the above said criteria to be elevated to the apex court of Pakistan?” he noted.

According to Khan, the elevation of a junior judge is not only against the spirit of the Supreme Court judgment in the Al-Jehad Trust case but also against the expectations of the senior most judge of the SHC. “It will demoralize the senior judges of the high courts,” he added.

In the same statement, the PBC office-bearer hailed the decision to elevate the Balochistan High Court (BHC) chief justice to the Supreme Court.

“I appreciate the move for elevation of the chief justice of the BHC to the Supreme Court of Pakistan being the senior most and well deserving to be elevated in all respects.

“It is for the first time in the country’s judicial history that an [ethnic] Baloch judge from Balochistan is being elevated to the apex court of Pakistan,” he added.

The Balochistan Bar Council (BBC) – during a lawyers convention held in Quetta on April 10 – demanded that a BHC judge be elevated to the SC “as not a single ethnic Baloch judge [hailing from the province] has been elevated to the Supreme Court since 2014.”

The process for elevation of a judge to the SC has come under severe criticism in the last three years as the last four apex court judges were elevated out of turn, ie, in disregard of the principle of seniority.

Interestingly, the petitioners had not challenged the elevation of Justice Munib Akhtar, who was on number four in the seniority list of the SHC but was appointed as an SC judge.

Justice Qazi Muhammad Amin Ahmed was appointed to the SC during the tenure of former chief justice Asif Saeed Khosa a month after his retirement from the LHC. He was 26th on the LHC seniority list.

Justice Aminuddin Khan was also elevated to the apex court even though he was fifth in terms of seniority in the LHC while Justice Mazahar Ali Akbar Naqvi was the third most senior judge in the LHC.

However, three consecutive chief justices of Pakistan – Saqib Nasir, Asif Saeed Khosa and Gulzar Ahmed – have ignored him while appointing judges to the top court. The SHC chief justice will retire on October 2, 2023. 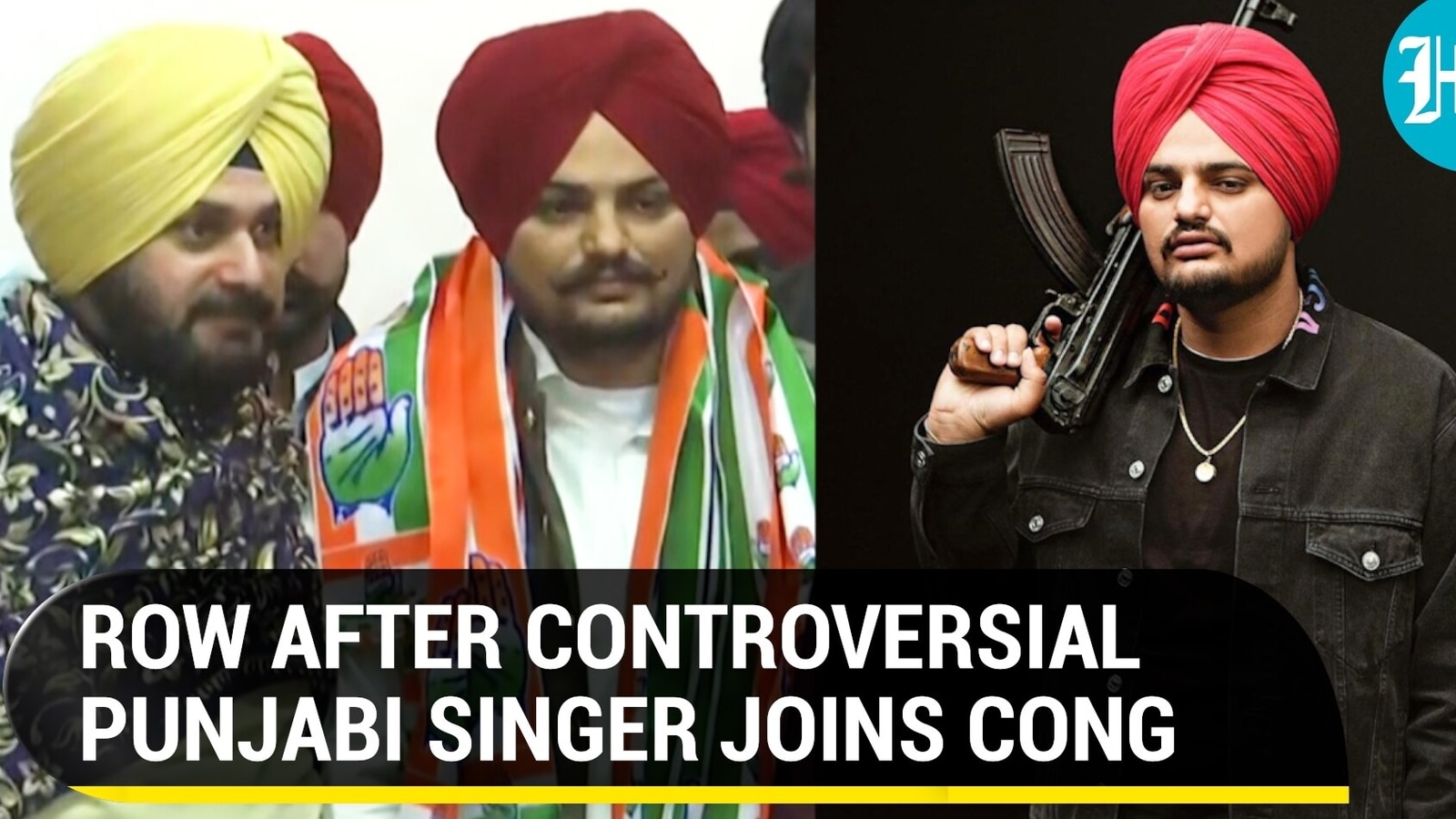