Technology
December 30, 2020 Such TV ASA, email, payment, PayPal
An email sent by payment giant PayPal which promised customers a reward of £10 for using their account did not make it clear enough that not everyone would receive it, the Advertising Standards Authority (ASA) has ruled.

It upheld a complaint from a recipient of the email, an offer limited to the first 28,527 people to respond.

PayPal said that it had made this clear in the terms and conditions.

But the ASA said the ad must not appear in its current form again.

“We considered that consumers were likely to understand from the subject line and headline claim that they would receive credit worth £10 from PayPal, and the subsequent qualification was insufficient to counter that impression, so we concluded that the ad was misleading and breached the code,” wrote the ASA in its ruling.

In its defence, PayPal said that the marketing email “was designed to inform customers about the availability of the offer and included all significant qualifications and conditions”.

The headline claim in the body of the email stated: “We’re giving you £10 to use online with PayPal” followed by a clickable”Save Offer” button.

The fact the offer was limited to the first 28,527 people to apply was only stated in the small print below.

In recent months, the ASA has banned a series of online ads. In October it ruled that using fluffy animals in an advert for gambling site Gala Spins was irresponsible as it was likely to appeal to under-18s. Mobile game ads that showed content very different from the actual product were also banned.

And it has repeatedly warned social media influencers that their posts must make it clear if they are adverts. 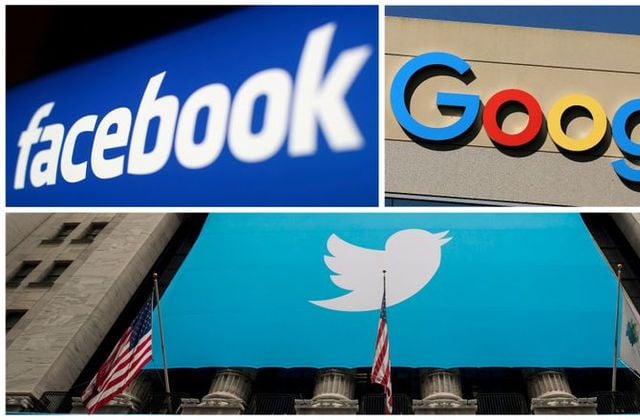 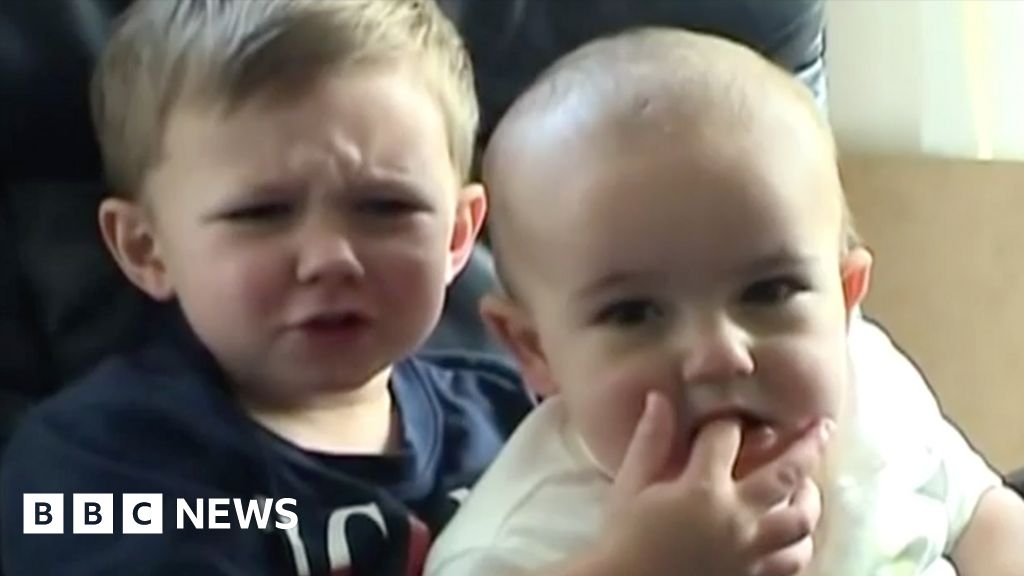 Charlie Bit My Finger video to be taken off YouTube after selling for £500,000 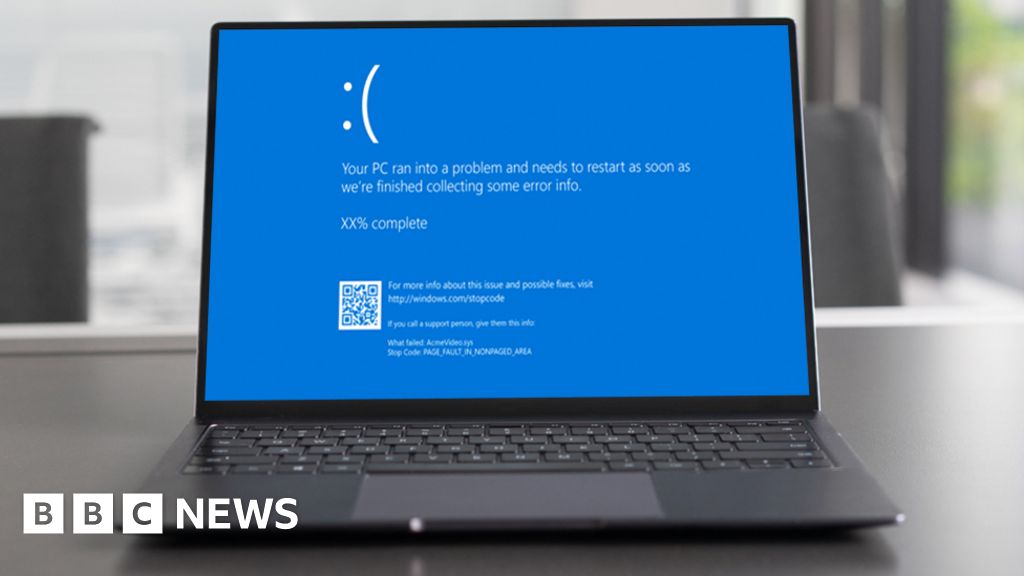