The Parliamentary Committee on Judges Appointment on Thursday summoned Babar Sattar and Tariq Jahangiri, both nominees for the post of additional judge of the Islamabad High Court (IHC).

Judicial Commission of Pakistan (JCP) had earlier recommended both names for the post.

The committee held a meeting today and decided to summon both Sattar and Jahangiri on December 21.

Under the law, six out of eight votes are required for rejecting a nominee. Recently, the parliamentary penal amended its rules to summon candidates for interview. Earlier, three IHC additional judges were summoned and they appeared before the committee.

The members of the parliamentary panel are Senators Farooq H. Naek from the PPP, Raja Pervez Ashraf of PPP, Javed Abbasi from the PML-N, Rana Sanaullah of PML-N, Azam Swati of the ruling PTI, Ali Mohammad Khan of PTI, Mohammad Asim Nazeer from PTI and Sarfraz Bugti of BAP.

Babar Sattar is a renowned legal analyst and has been known as a vocal lawyer. He was part of Justice Qazi Faez Isa’s legal team, which had challenged the presidential reference against him.

Jahangiri was the advocate general of Islamabad in 2017-18. He also worked as deputy attorney general for Pakistan from 2011 to 2013 and the National Accountability Bureau (NAB) Rawalpindi/Islamabad Region deputy prosecutor general from 2009 to 2010. 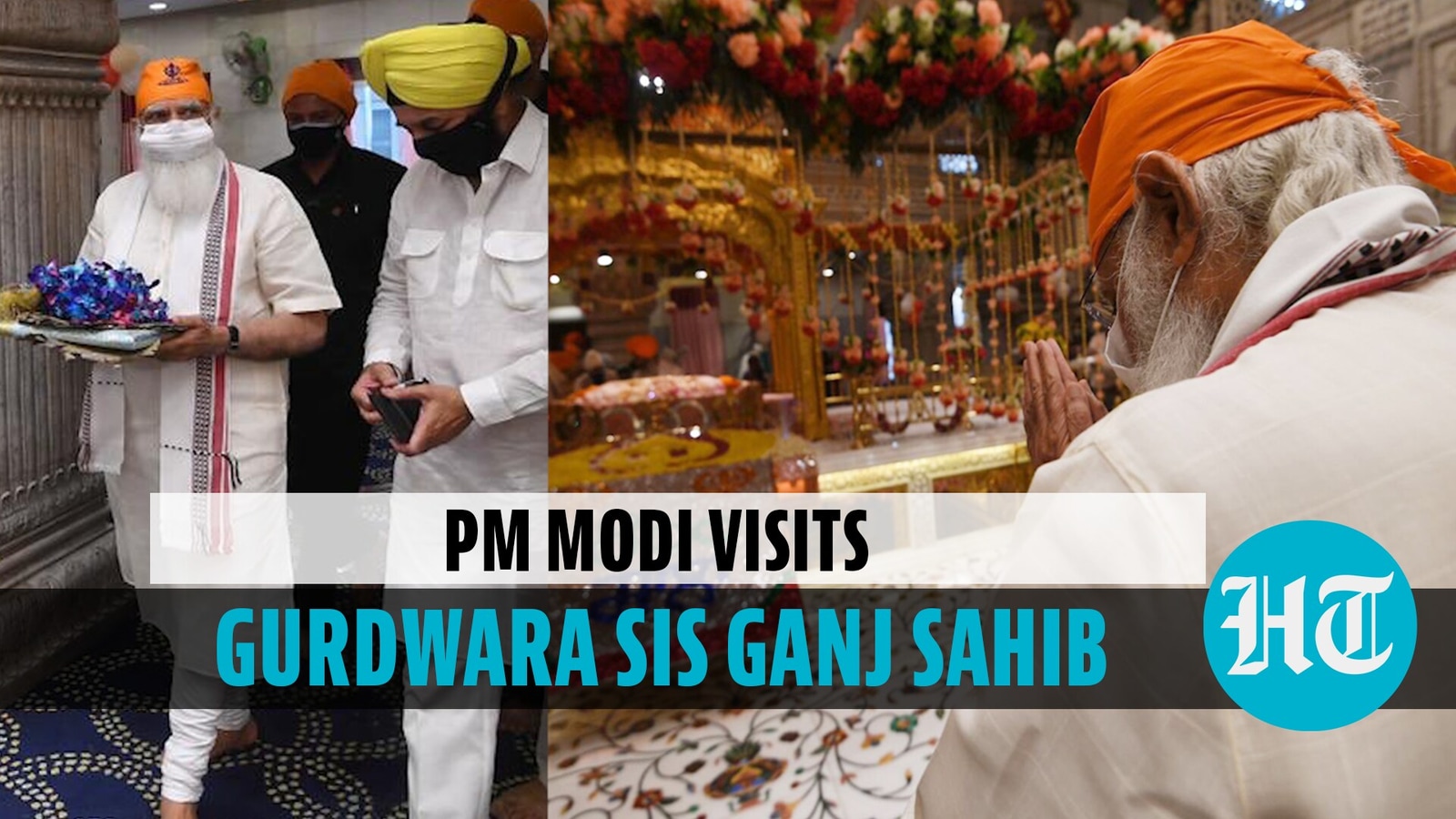