The administration of the Pakistan Agricultural Research Council (PARC) has decided to lay off 269 employees, appointed over a decade ago in alleged violation of rules and regulations.

According to sources, the PARC chairman Dr Azeem issued termination letters of sixty nine (69) of the 269 employees on Saturday. These employees include officers from grade-17 to grade-19.

The rest of the employees – 200 in total – are expected to be fired tomorrow [Monday].

A sub-committee of the Public Accounts Committee (PAC) on January 18 directed the National Accountability Bureau (NAB) to hold an inquiry into the appointments made in PARC in violation of rules.

The meeting, which was presided over by convener Munaza Hassan, reviewed the audit objections of the Ministry of National Food Security for the year 2014-15. The audit officials briefed the committee about the non-provision of records of 269 reinstated PARC staff.

Munaza recalled that the committee had directed the officials concerned to appoint only competent people and maintained that the body would hold public hearings in this regard. She said the PARC chairman had not followed the Islamabad High Court orders.

The PARC chairman had clarified that when the appointments were made he was not a part of the management. He said neither had he appointed anyone nor did he favour any person.

Committee member Ibrahim Khan had suggested that the National Food Security (NFS) secretary should personally look into the matter. The committee chairperson had noted that the secretary should see each and every case individually and see the eligibility of the reinstated employees.

The NFS secretary replied that he would conduct interviews of all the employees, adding that a committee for the purpose had been formed.

The committee chairperson had inquired about those who had made the hiring in violation of rules. The NFS secretary had responded that many of the officials had retired while others were working on important positions.

The panel had later directed NAB to hold an inquiry against those who had made the hiring and asked the NFS secretary to resolve the issue in three months. 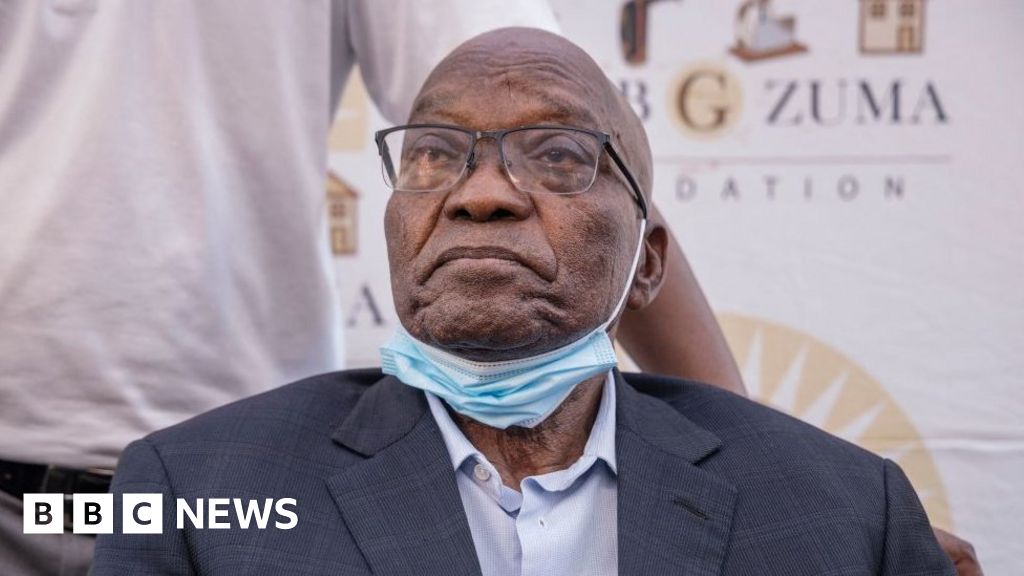