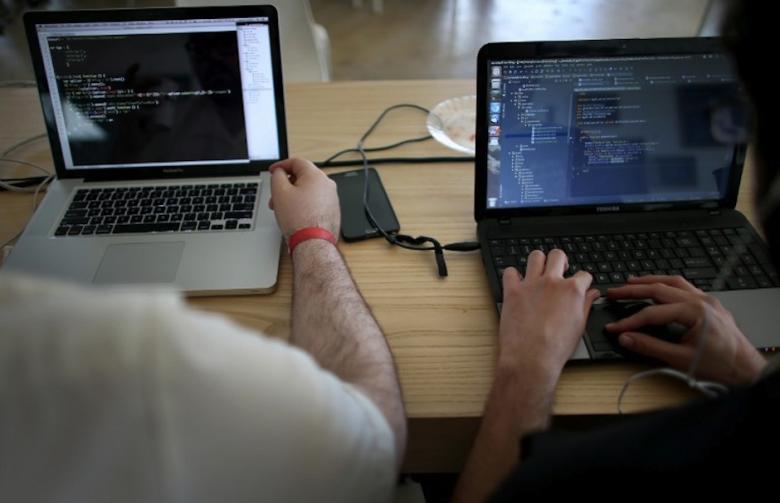 The newly formed task force of the Federal Ombudsman decided on Tuesday to constitute two subcommittees to take specific actions for effectively curbing growing cybercrime against children in the country.

The decision was taken during a meeting of the task force, chaired by National Assembly Standing Committee on Law Chairman Riaz Fatyana, and attended by a number of parliamentarians, law enforcement agency (LEA) officials and Pakistan Telecommunication Authority (PTA) representatives.

At the outset of the meeting, task force convener Syeda Viqarun Nisa Hashmi briefed the participants about a holistic plan of action aimed at addressing systematic issues to prevent the cybercrime against children. The plan was unanimously endorsed by the participants.

Following the plan of action, the meeting reached a consensus on forming two committees to review the contemporary laws dealing with cybercrime and create awareness among the masses about the offence.

It was also proposed that the subcommittee on legal reforms would also evolve standard operating procedures (SOPs) for enhancing collaboration between police and Federal Investigation Agency (IFA) to ensure speedy action against the perpetrators of such crimes.

The task force decided that the subcommittee on awareness, which included educationists, Pakistan Electronic Media Regulatory Authority (Pemra) officials and others, would engage the international donor agencies to develop content against the crime in collaboration with the LEAs.

It was also recommended to digitally connect the Federal Ombudsman with the PTA’s portal, set up for blocking illegal content on social media, to ensure swift action on the complaints, registered with the former. 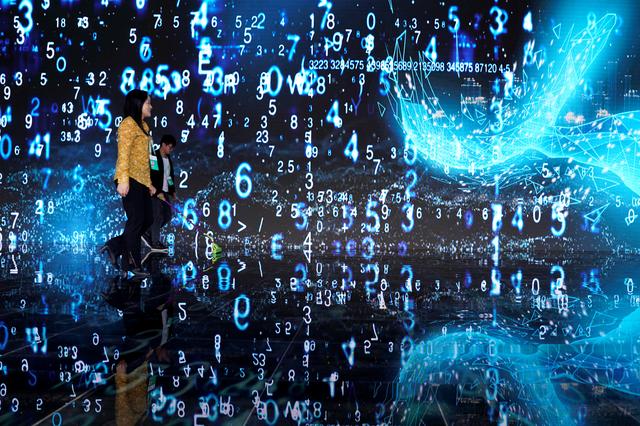 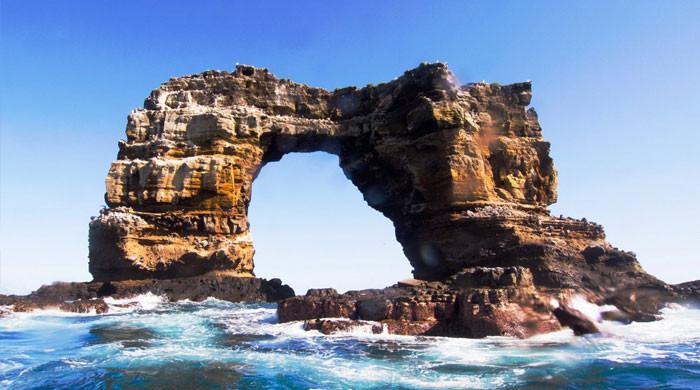