White House adviser Jared Kushner urged Palestinians to make their peace with the newly official alliance between the UAE and Israel – whose leadership refers to its ancient religious texts to justify its own land grabs.

Kushner made the somewhat ironic statement after arriving in the UAE on Monday on board a passenger jet completing the first-ever direct flight from Israel. The route was officially established as part of the Abraham Accords between the two countries and the US earlier this month. The decision was hailed by Washington and its allies as “historic,” though Palestine and its allies have deemed it a betrayal by their erstwhile Arab brethren.

This hasn’t stopped Kushner from continuing to promote it. Donald Trump’s son-in-law told reporters that Palestinians should know peace would be “ready for them…as soon as they are ready to embrace it,” urging the occupied population to accept the help of “the whole region” in getting an economic boost.

We can’t want peace more than they want peace…They can’t be stuck in the past.

The UAE has defended its decision to normalize diplomatic relations with Israel by pointing out that the landmark agreement had postponed Israel’s official annexation of the Jewish-only settlements currently honeycombing the Palestinian territory of the West Bank. However, Palestinians have argued that such a move would merely legitimize the status quo – since the land’s occupation continues with Tel Aviv’s backing.

The Palestinian Authority responded to the Abraham Accords with scorn, recalling its ambassador from Abu Dhabi and declaring the agreement belonged in the “garbage can of history.”

“Jerusalem is not for sale,” PA President Mahmoud Abbas reminded the US. The Palestinians ended diplomatic relations with Washington after the Trump administration moved its Israeli embassy to Jerusalem in 2017 and have categorically dismissed all overtures since as overwhelmingly favoring Israel.

Kushner also thanked Saudi Arabia on Monday for allowing the UAE-Israel flight to pass through Saudi airspace. While Israel and Saudi Arabia have not yet established official diplomatic relations, the two nations have grown quite cozy, and Israeli officials have gone on the record with their expectations that other Arab nations will soon follow Abu Dhabi’s lead in establishing official relations with Tel Aviv.

Such a statement remains controversial, as Islamic doctrine suggests their primary loyalties should be to the Muslim community (umma). Turkey has considered suspending diplomatic ties with the UAE over its befriending Israel, declaring history would never forgive the country’s “hypocritical behavior.” However, while Turkey is majority-Muslim, it also has diplomatic and trade ties with Israel.

Despite the Abraham Accords supposedly putting Israel’s annexation of the West Bank on hold, Israeli PM Benjamin Netanyahu confirmed shortly after the agreement was signed that recognizing Tel Aviv’s “sovereignty” over Judea and Samaria – parts of the Palestinian West Bank – remains “on the table.”

The Zionist movement laid claim to what is now Israel starting in the late 19th century based on biblical claims suggesting the land was promised to them thousands of years ago. The modern state of Israel was established in 1948, leading to decades of conflict between the area’s Jewish and Arab populations as many of the latter were forcibly expelled. 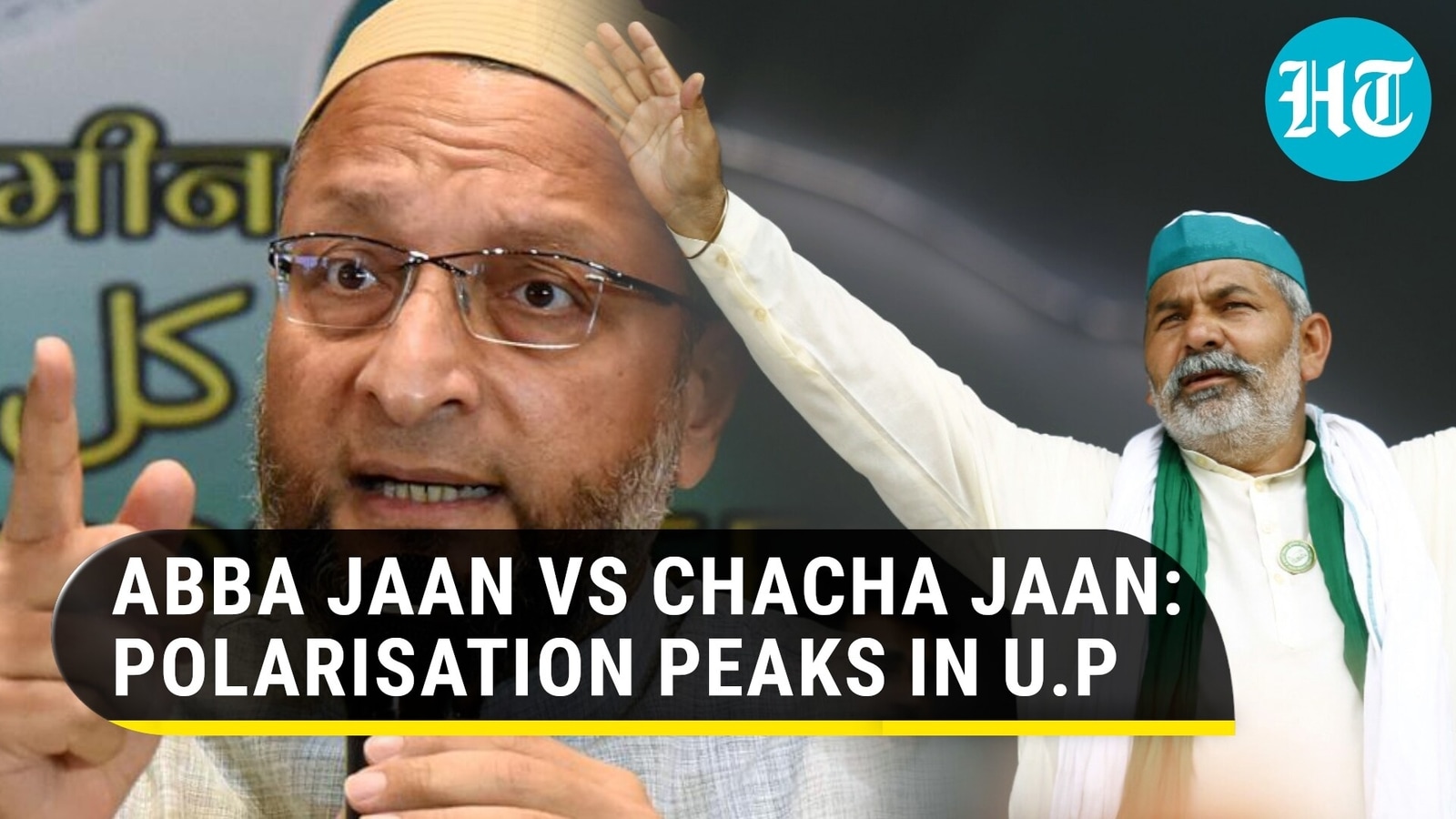