On the first day of camp, players did extensive training of all department of the game. 25 players have reported out of 27 in the camp.

This is the first assignment of Australia’s head coach David Hamp and bowling coach Arshad Khan. The final 18-member squad for the series will be announced on December 31.

The players are training in a bio-secure environment and will continue until the side’s departure for Durban on 11 January.

It must be noted that the Girls in Green will play three ODIs and as many T20Is from January 20 to February 3. 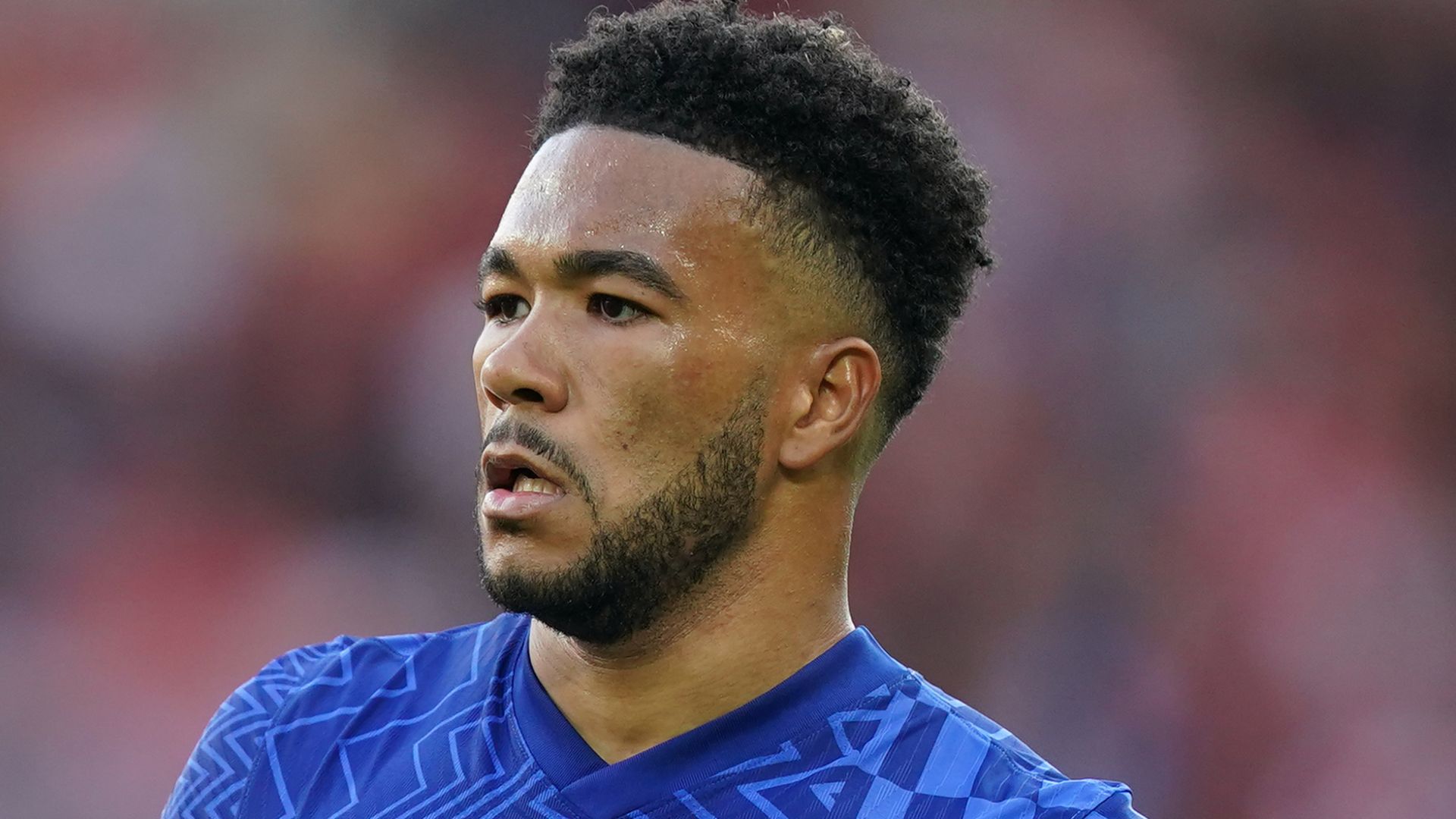