Pakistan on Sunday hosted a virtual meeting of special representatives and envoys of neighbours of Afghanistan to discuss the challenges in the war-torn country after the chaotic withdrawal of the western forces.

Pakistan chaired the virtual meeting of Special Representatives of neighboring countries of Afghanistan. Colleagues from 🇮🇷 🇨🇳 🇹🇲 🇺🇿 🇹🇯 were unanimous that peace in Afghanistan is vital for security, stability and prosperity of the entire region. pic.twitter.com/FXGnKMFOta
— Mohammad Sadiq (@AmbassadorSadiq) September 5, 2021

During the meeting, views were exchanged on the latest situation in Afghanistan. Ambassador Sadiq, welcoming his counterparts, highlighted the importance of evolving a regional approach to address common challenges and to realise the new opportunities arising from a stable Afghanistan, it added.

He said that a prosperous and peaceful Afghanistan would provide impetus to economic integration, strong people-to-people linkages, enhanced trade and regional connectivity.

The representatives of neighbours of Afghanistan agreed to remain in close contact.

Pakistan is keen to see the international community remains engaged with the new set-up in Afghanistan and help rebuild the country destroyed by wars that had been lingering for over four decades. However, Western countries, including the UK, are reluctant to do that.

Moreover, Prime Minister Imran Khan on Sunday also had a detailed discussion on the latest development in Afghanistan with leaders of key Gulf countries comprising crown princes of Saudi Arabia and the United Arab Emirates (UAE) as well as the Amir of Qatar.

According to the Prime Minister's Office (PMO), during a telephonic conversation with Saudi Crown Prince Mohammad bin Salman, the two leaders discussed bilateral relations and exchanged views on the current situation in Afghanistan.

The statement added that the two leaders had a detailed discussion on the latest situation in Afghanistan. "The prime minister underscored that a peaceful and stable Afghanistan is vital for Pakistan and regional stability."

The prime minister stressed that the international community had the responsibility to stand by the Afghan people and support them economically as well as to help rebuild the country.

He emphasised the need to address the urgent humanitarian needs and take steps to ensure the economic stability of Afghanistan, the statement added. 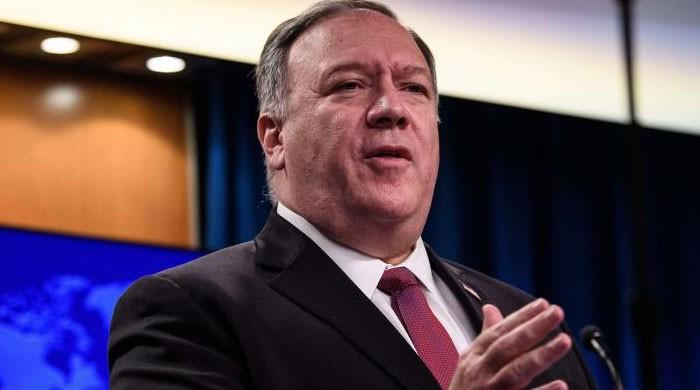 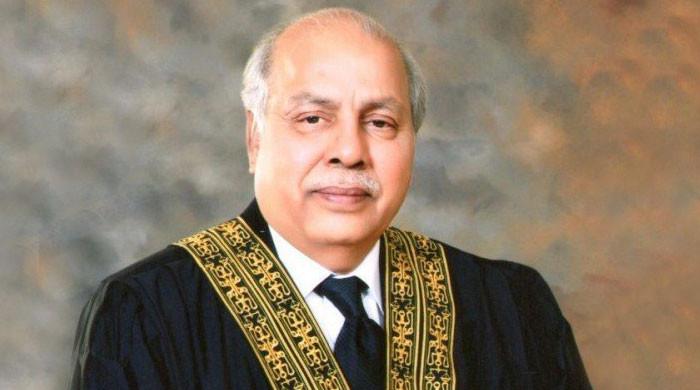