LAHORE: Pakistan U19’s tour to Bangladesh has been called off after their government extended lockdown countrywide amid prevailing COVID-19.

The Pakistan Cricket Board (PCB) has informed that the tour has been postponed and both the boards will now rearrange the series once the third wave of COVID-19 dies down.

The national team was originally scheduled to fly out to Dhaka from Lahore on 11 April for the one four-day and five 50-over matches. After the Bangladesh government announced a nationwide lockdown at the beginning of the month, the departure of the team was rescheduled for Saturday 17 April. 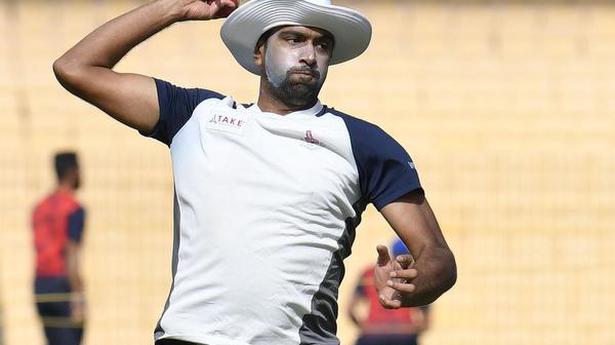 Faced racism in Sydney earlier too, needs to be dealt with iron fist: Ashwin