Addressing a joint press conference with his counterparts from Turkey and Azerbaijan, Qureshi said the three leaders talked “atrocities against Muslim minorities and Islamophobia”, as well as the promotion of education and culture.

“We agreed to resolve all global issues in accordance with international law,” he added, underlining that Pakistan had close fraternal relations with both Turkey and Azerbaijan.

The foreign minister spoke of their discussions on cooperation between the three countries in trade, investment, and other areas, as well as rail, road, and air links.

Speaking of the peace and stability in the region, which he said all three countries wished for, Qureshi said the Kashmiri people were “grateful for the support of Turkey and Azerbaijan”.

Turkish Foreign Minister Mevlüt Çavuşoğlu, on the other hand, said his country and Pakistan supported each other.

“Pakistan and Turkey need to increase combined trade volume, [which, at the moment] is only $800 million,” he underscored. “We’re increasing our defense cooperation with Pakistan and we will continue to support and promote security, stability, and prosperity.”

The Turkish foreign minister expressed gratitude at being conferred the Hilal-e-Pakistan award, terming receiving it “a sign of brotherhood”.

“We want to increase cooperation in defense and various other fields,” he added.

‘Our common values are religion and culture’

Azerbaijani Foreign Minister Jeyhun Bayramov, in his remarks, spoke of the Nagorno-Karabakh region, inviting Pakistan and Turkey for reconstruction in the “liberated territories”.

Pakistani and Turkish companies were invited to invest in the newly-liberated territories of Azerbaijan, Bayramov said. “We are grateful for the support of Pakistan and Turkey during the Nagorno-Karabakh war,” he stated.

“The common values of our three countries are religion and culture,” the Azerbaijani foreign minister added. 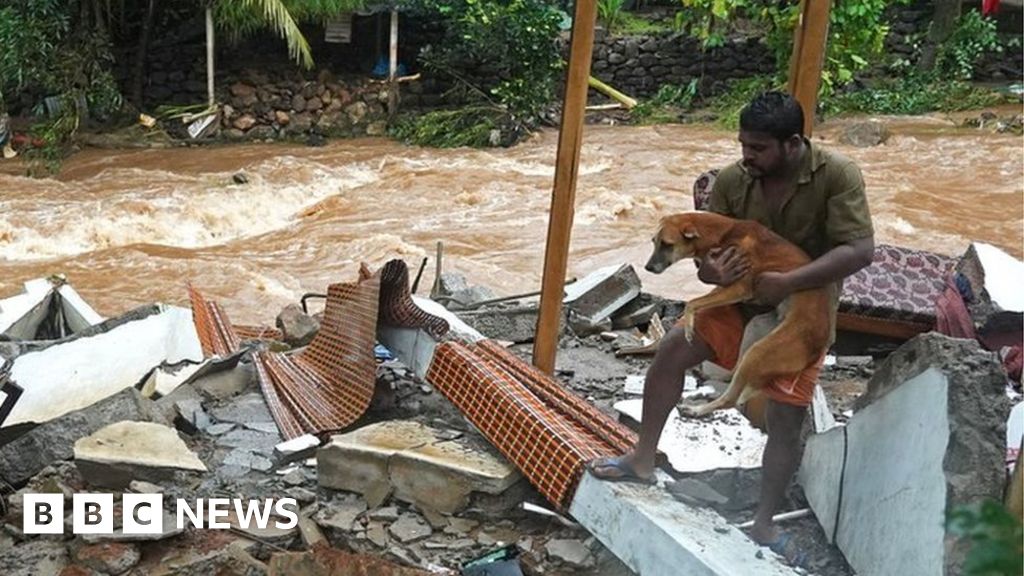 Kerala floods: At least 19 dead and dozens missing in India