As the nation marked the second anniversary of 'Operation Swift Retort', the Foreign Office on Saturday said that the government, armed forces and the people of Pakistan stand united against any threat or misadventure and will always act with an iron resolve to protect and preserve the sovereignty and territorial integrity of the country.

On the very next day, Pakistan Air Force (PAF) shot down two Indian fighter jets and captured an Indian pilot. Adding insult to the injury, India’s air defence system shot down its own helicopter in the “fog of war”.

"The whole world witnessed that Pakistan, once again, not only resolutely safeguarded its territorial sovereignty but also acted with tremendous restraint and responsibility. The captured Indian pilot was returned as a gesture of peace," the spokesperson added.

"As this day is commemorated, we once again make clear to the world community that Pakistan remains committed to peaceful coexistence and resolution of the long outstanding Jammu and Kashmir dispute in accordance with the relevant UN Security Council resolutions and the wishes of the Kashmiri people," he added.

The PAF, earlier, also celebrated the second anniversary of the operation at Air Headquarters (AHQ) to pay homage to the valiant pilots and all those involved in defending the motherland and shooting down Indian aircraft in 2019 on this day.

Addressing the ceremony, Chief of the Air Staff Air Chief Marshal (ACM) Mujahid Anwar Khan said the PAF would thwart any misadventure by the enemy and was ready to respond with full force as per the aspirations of the nation.

"Our desire for peace must not be misunderstood and in case of any misadventure, our response would be swift, resolute and unwavering," the ACM added.

The air chief added that PAF, living up to its legacy yet again, made its mark through professional excellence and valour on February 27, 2019.

"We stand with our Kashmiri brethren in their just struggle for the right to self-determination," the air chief reiterated. "It is time to end the atrocities being inflicted on innocent Kashmiris in Indian Illegally Occupied Jammu and Kashmir." 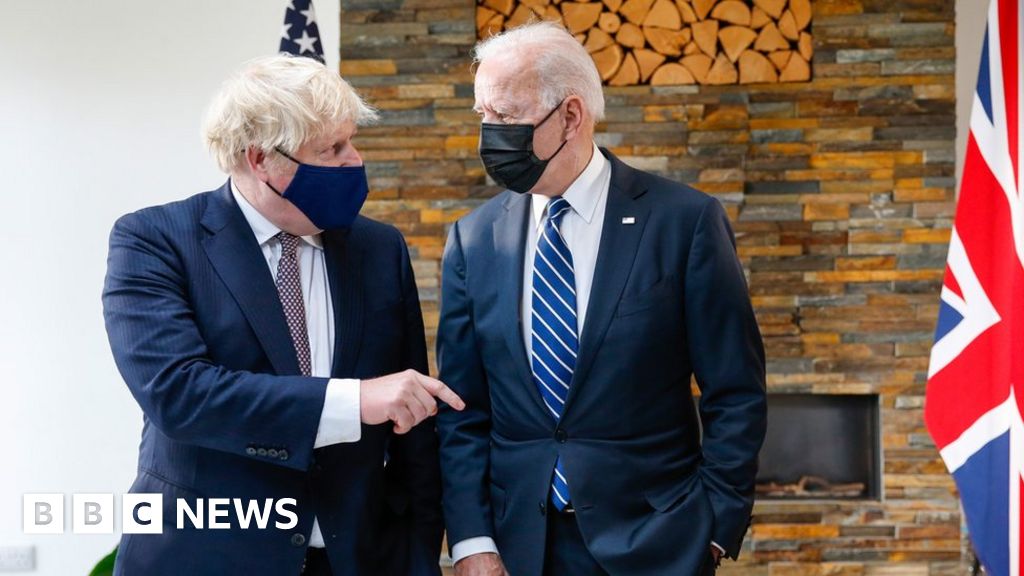 G7: UK and US have an 'indestructible relationship', PM says