The complex and often transactional relationship between the United States and Pakistan stands at the crossroads and can no longer be viewed from the prism of another nation or transaction, said Islamabad’s top envoy in Washington.

Speaking about the future of US-Pakistan ties at an event hosted by the Atlantic Council, a Washington-based think tank, Ambassador Asad Majeed Khan said both countries need a stand-alone relationship.

Quoting Richard Armitage, a former US diplomat, Ambassador Khan said, Washington and Islamabad have always had a relationship that is directed against something.

Washington and Islamabad have a long and complex relationship that is defined by the nature of America’s business in the region. In the decades after the Soviet invasion, Afghanistan became a defining feature in the ties between the two countries. Shortly after the Soviet army left Afghanistan, Islamabad felt abandoned. Once again, after the September 11, 2001 attacks, Pakistan’s services were obtained during the US invasion of Afghanistan. The relationship temporarily cooled during President Obama’s term, but shortly after President Trump decided to pull out of America’s longest war in Afghanistan, Pakistan was once again needed.

Talking about the future of the Washington-Islamabad relationship, Ambassador Khan said it was important to acknowledge that Pakistan has transformed. “Pakistan wishes to harness its geographic potential and is ready to invest in peace in the region,” he emphasised.  “The perception and narrative on Pakistan have definitely undergone a change. And it is not by default, Pakistan has earned this shift and change,” said the ambassador.

Acknowledging Afghanistan as a defining feature in the US-Pakistan ties, Ambassador Khan said: “It would be absolutely unrealistic on my part to exclude Afghanistan out of the conversation because for now the main conversation track is Afghanistan.”

During the hour-long discussion hosted by the American Atlanticist think tank, the ambassador presented several points to set the record right on Afghanistan. He described Afghanistan as a convergence and not a contention between the US and Pakistan.

“There is no military solution to the Afghan conflict, and this is something both countries recognise, he said, adding that peace in the war-torn nation is a shared responsibility.

“To expect only Pakistan to contribute or only the US to do what is required is unfair. Every country in the region that has a genuine interest in peace in Afghanistan needs to contribute,” urged Ambassador Khan.

Throwing his weight behind the ongoing peace process, Islamabad’s envoy told a global audience on Zoom that every nation in the region needs to invest in making the intra-Afghan negotiations successful. “It is our best bet in achieving an inclusive end state in Afghanistan,” he said.

At this point the moderator dived in with a question about the possibility of peace between India and Pakistan. The ambassador said Islamabad has been consistent in seeking normal relationship. 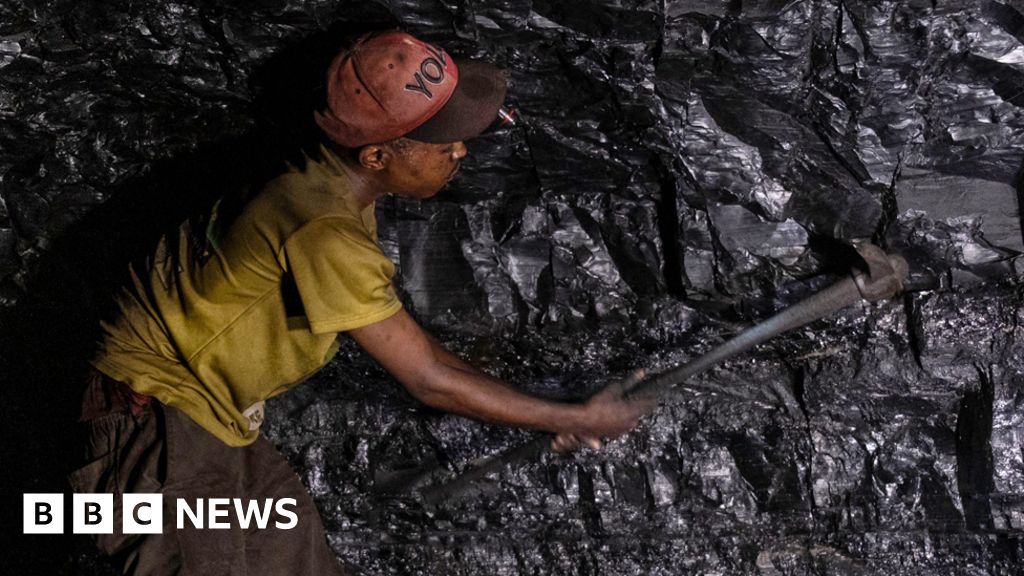