ISLAMABAD: Pakistan on Friday paid profound respects to the Kashmiri martyrs of the genocide committed in Jammu and Kashmir 73 years ago.

The country marked November 6 as the darkest day in the Kashmir history when the Dogra Army, backed by the Rashtriya Swayamsevak Sangh (RSS) and the Indian occupation forces, systematically martyred more than 237,000 Muslims in the first massive genocide in the post-World War-II period.

“This was premeditated effort to exterminate the Muslim population of the region and change its demographic structure.

“We call upon the world community to commit to never allow such despicable atrocity to take place again,” said the Foreign Office on Friday.

Once again the government turned to the international community and asked them to take urgent steps to help address the grave human rights and humanitarian situation in the Indian Illegally Occupied Jammu & Kashmir (IIOJK) and urge India to comply with its international obligations with regard to the rights of Kashmiri people.

“India’s illegal and unilateral actions of 5 August 2019 are a sad continuation of the murderous intent of the Jammu massacre since they are also aimed at reducing the Muslim majority of IIOJK into a minority.

“They represent a blatant violation of the United Nations Security Council Resolutions and the 4th Geneva Convention,” said the FO.

Pakistan says it will not relent in its support until the Kashmiris get their legitimate right to self-determination in accordance with the relevant United Nations Security Council Resolutions, which call for a free and impartial plebiscite under the UN auspices.

“During the past 7 decades, Indian occupation forces have tried every possible tool of oppression and violated every single right of the Kashmiri people.

“Today, the IIOJK is faced with the gravest humanitarian crisis anywhere in the world,” stressed the Foreign Office.

The history, it pointed out, stands witness to the fact that unabated Indian oppression had failed to break the will of the Kashmiri people.

“The indomitable spirit and unshakable resolve of the Kashmiri people have only gained in strength as a result of the serious crimes being perpetrated against them by the Indian occupation forces,” it added. 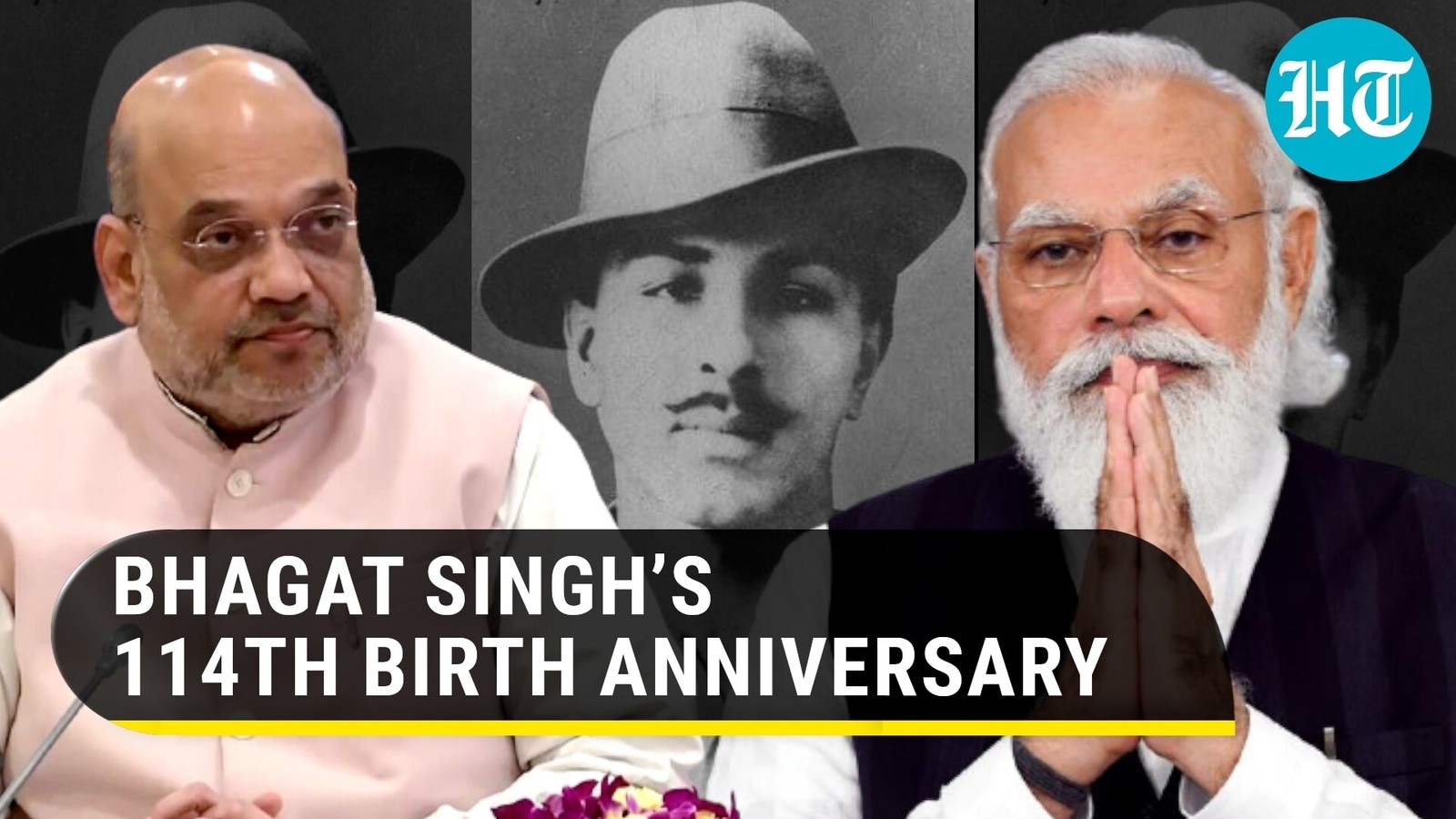