Pakistan on Monday nominated its new ambassador to Afghanistan as direct negotiations between Taliban and Kabul aiming to end nearly two decades of war are set to begin.

Qureshi, it said, hoped the appointment of an experienced and professional diplomat like Khan would help improve bilateral ties.

Khan, who had been serving as Islamabad’s Permanent Representative to UN and other international organizations based in Austria since July 2018, is assuming the office at a time when the Afghan peace process has entered a crucial phase.

Following the completion of prisoners exchange — release of 5,000 Taliban in return of 1,000 captive security forces — intra-Afghan dialogue is likely to be held in Doha, Qatar, this week.

Islamabad’s influence over the Taliban is viewed as crucial to court the warring militia.

In December 2018, Pakistan arranged rare direct talks between Washington and the Taliban, which led to a peace deal this February.

Under the agreement, the US committed to withdraw all foreign forces from Afghanistan by July 2021.

In return, the insurgents pledged to prevent terrorist groups from using Afghan soil for attacks, and promised to seek reconciliation with other Afghan groups through a dialogue process.

Islamabad also facilitated the landmark first round of direct talks between the Afghan government and the Taliban in Pakistan in July 2015.

The process, however, broke down after the news of long-time Taliban leader Mullah Omar’s death surfaced, triggering a bitter internal power struggle.

It was further hampered by the killing of Omer’s successor, Mullah Akhtar Mansoor, in a US drone strike on the Pakistan-Afghanistan border in 2016. 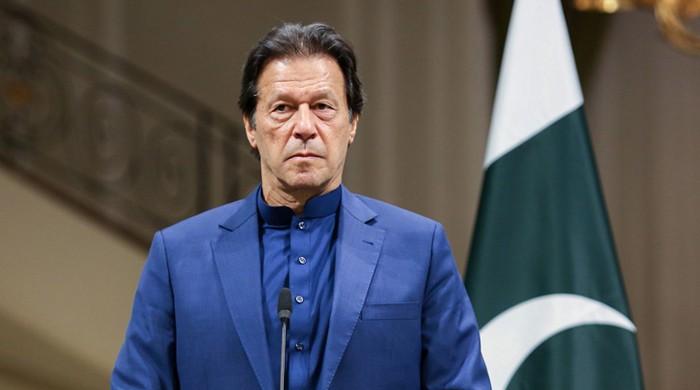 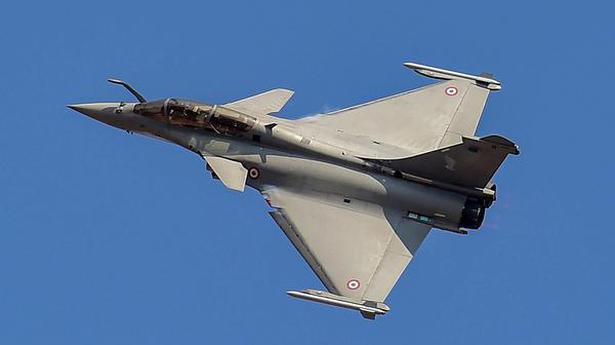