RAWALPINDI: Pakistan and New Zealand teams practiced for three hours today here at Pindi Stadium ahead of their ODI series, slated to start from September 17.

According to the details, both teams planned and executed it during their practice session that run for three hours.

Batting, bowling, and fielding drills were seen under the supervision of their respective coaches.

Pakistan’s interim coaches Saqlain Mushtaq and Abdul Razzaq worked with players on their weaknesses and strengths and tried to make the solid for the ODI series.

Pakistan and New Zealand will play three ODIs on September 17, 19, and 21. These matches will not be a part of ICC Cricket World Cup Super League as the Pakistan Cricket Board (PCB) failed to arrange Decision Review System (DRS).

Later on, the two teams will meet in five T20Is from September 25 to October 3 at Gaddafi Stadium Lahore.

READ: Making the most of Saqlain Mushtaq’s presence: Usman Qadir 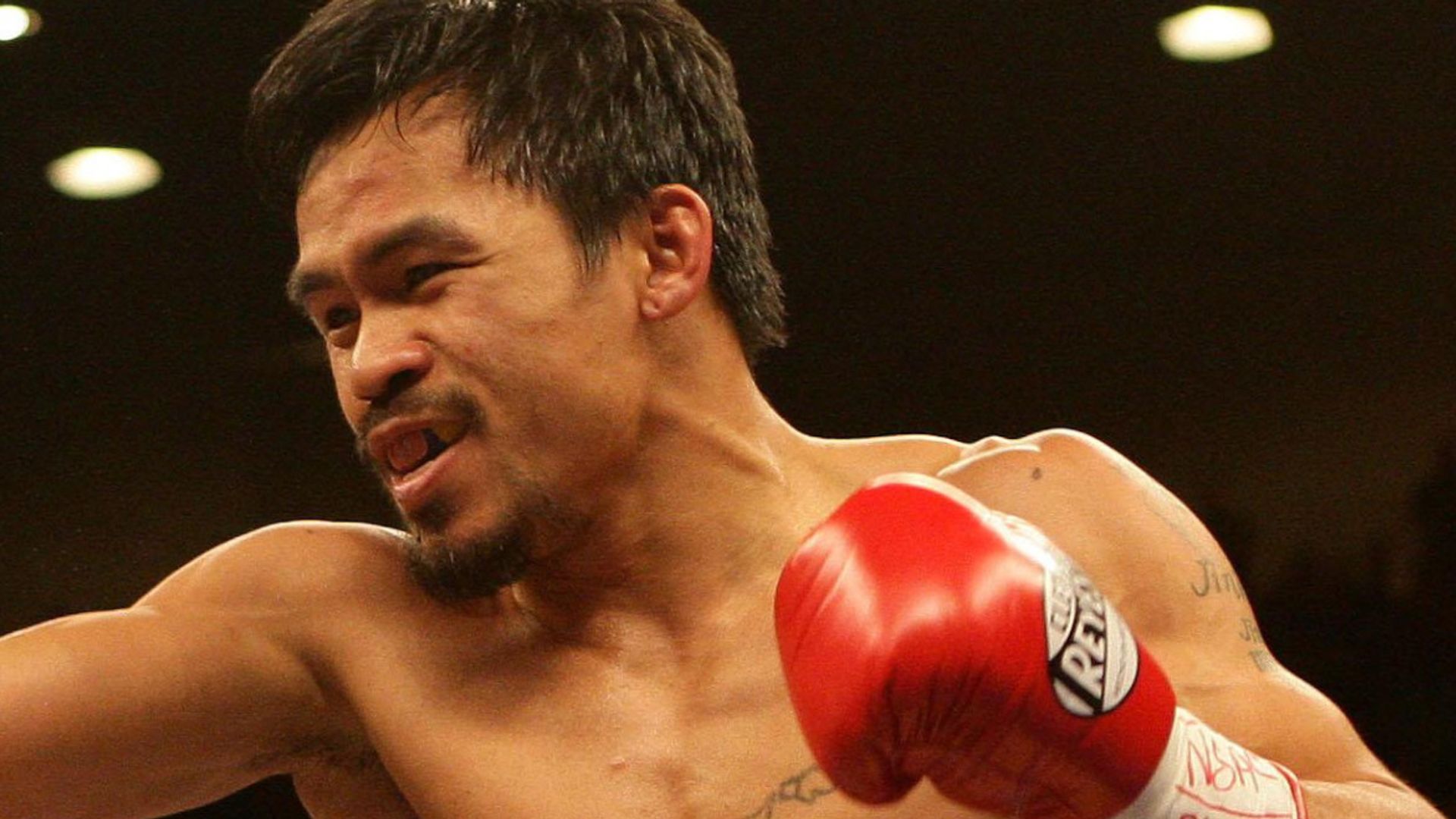 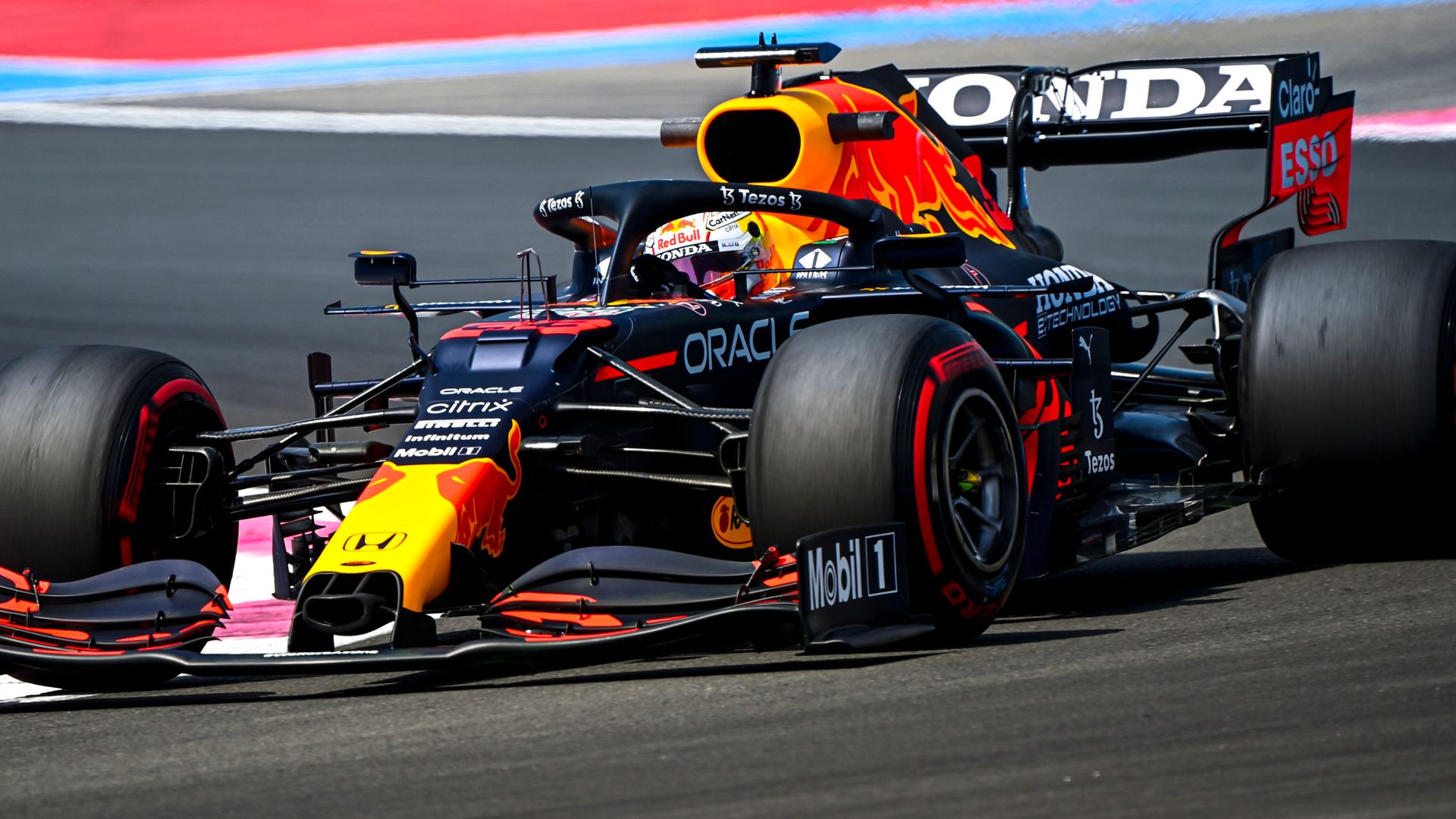