Rawalpindi: The national cricket team has received their due credit as they have climbed up to No.5 spot in ICC Test Rankings after clean sweeping South Africa 2-0.

Pakistan were declining, staying at No.7 spot in the rankings before the series as they showed weak performances on away tours of England and New Zealand.

Pakistan gain eight rating points to jump to No.5 in the @MRFWorldwide ICC Test Team Rankings after the #PAKvSA series

Pakistan also gained eight rating points and jumped to 90 from 82. South Africa with 89 points are at sixth while Sri Lanka declines to seventh.

Meanwhile, New Zealand are at the top while India, Australia and England are at second, third, fourth respectively. 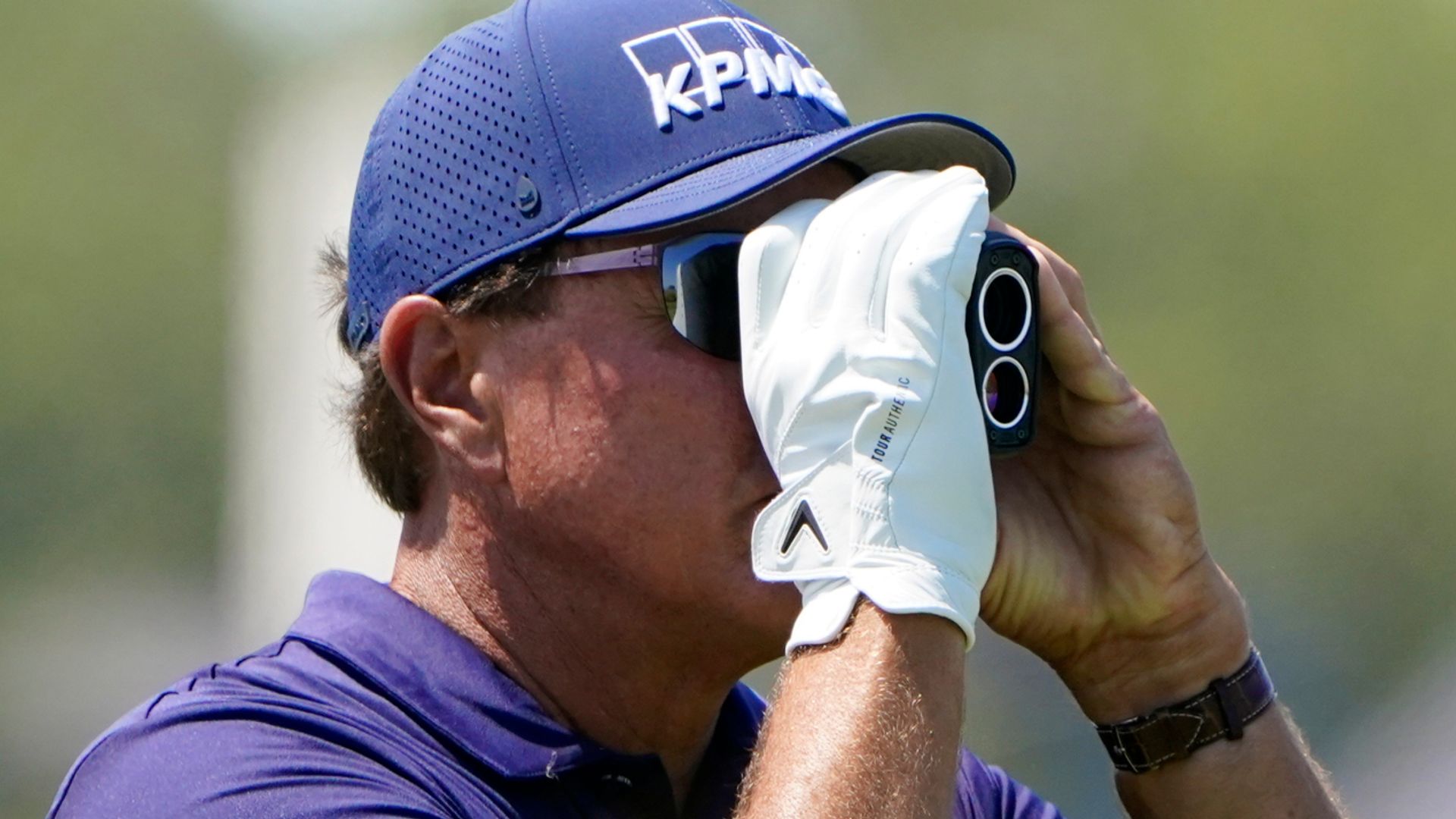