A day after the Taliban announced the new caretaker government in Afghanistan a week after a chaotic departure of US-led foreign forces from the war-torn country, Pakistan on Wednesday said that it is closely following the evolving situation in the neighbouring country.

The top posts in Afghanistan's interim government went to those fighters who dominated the 20-year battle against the coalition and its Afghan government allies.

At a press conference in capital Kabul on Tuesday, chief Taliban Spokesperson Zabihullah Mujahid unveiled a 33-member cabinet, which included Mullah Muhammad Hassan Akhund as the new prime minister, while the group’s top negotiator with the US Mullah Ghani Baradar to be his deputy.

"We have noted the latest announcement about the formation of interim political set-up in Kabul, which would address the requirement of a governance structure to meet the urgent needs of the people of Afghanistan," Foreign Office (FO) said in a statement.

It said that Pakistan hoped that the new political dispensation will ensure coordinated efforts for peace, security and stability in Afghanistan as well as work towards taking care of the humanitarian and development needs of the Afghan people.

"Pakistan reaffirms its abiding commitment to a peaceful, stable, sovereign and prosperous Afghanistan," it further stated

Earlier today, the government also decided to dispatch humanitarian assistance comprising food and medicines for the people of Afghanistan.

"Three C-130s are being dispatched to Afghanistan. After the first immediate tranche through the air, further supplies would continue through land routes," FO said.

It said that the government would continue to do its best to help Afghan brethren during the prevalent challenging environment.

"Pakistan also urges the international community to play its role in helping the people of Afghanistan to avert a possible humanitarian crisis," it further said. 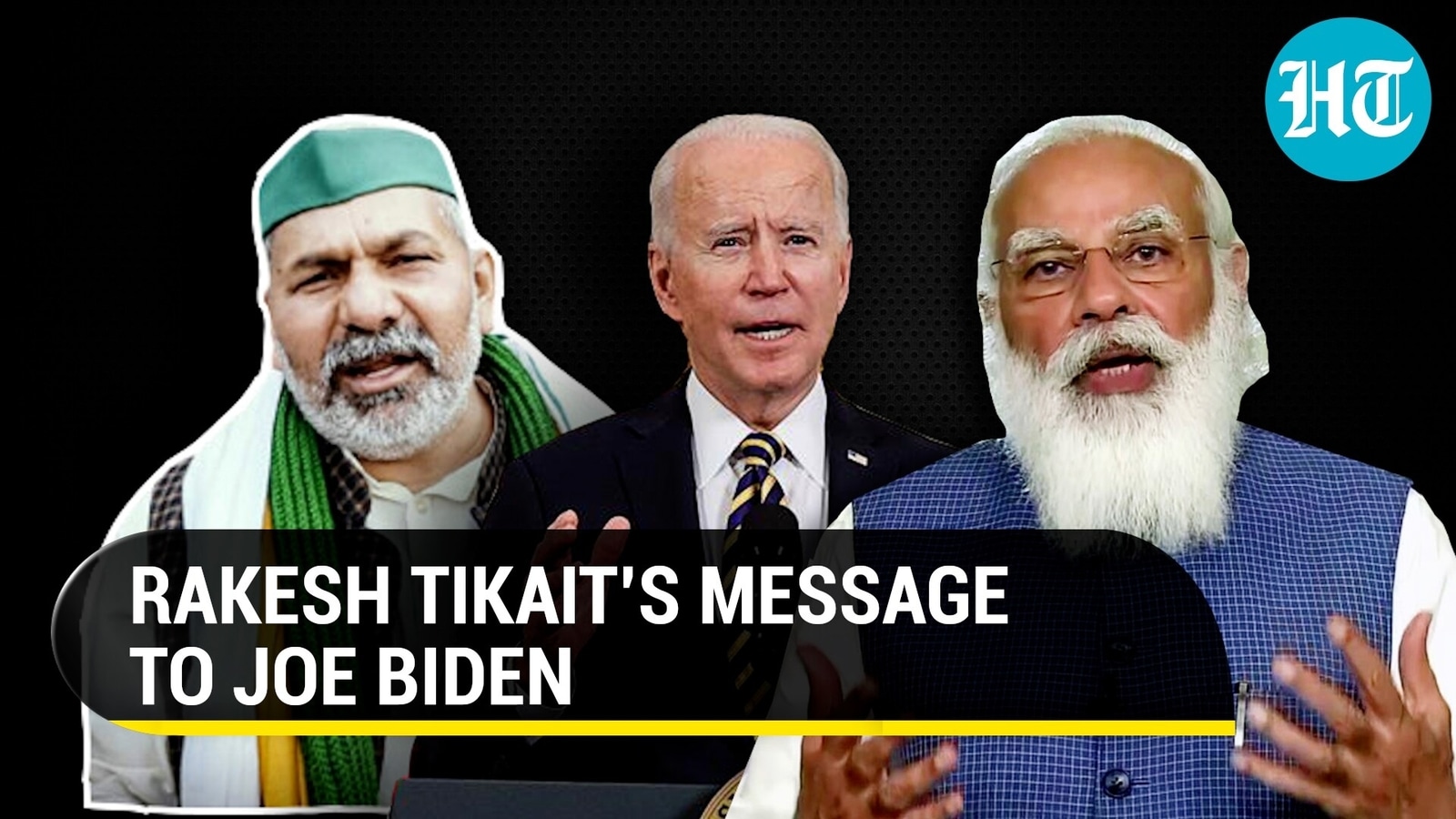