Green Shirts will be aiming to register yet another series win over South Africa as the two teams will go head to head today in the fourth T20I at SuperSport Park in Centurion.

Pakistan has a 2-1 lead in the series and will look to assert their dominance against Proteas, who were outplayed due to masterclass by skipper Babar Azam and Mohammad Rizwan.

Pakistan’s bowlers would have a task ahead as they conceded 203 in the last game. The form of spearhead pacer Shaheen Shah Afridi has been a worrying one as he has only two wickets in the series with an economy of over nine.

Pakistan were secured by a blitz at the top by their two consistent performers, however, their middle-order has not fired in the series. They strengthened their batting by adding Asif Ali in place of Usman Qadir after a horrible outing in the second T20I.

On the other hand, Proteas will be eyeing to level series after suffering defeat in the ODI series. The side marred with the unavailability of seasoned pros will have everything to play for by finishing their summer season on a high note. 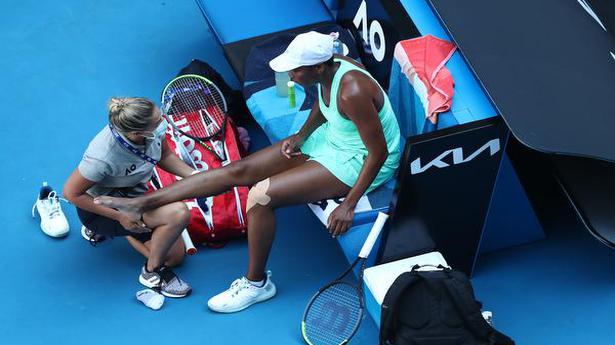 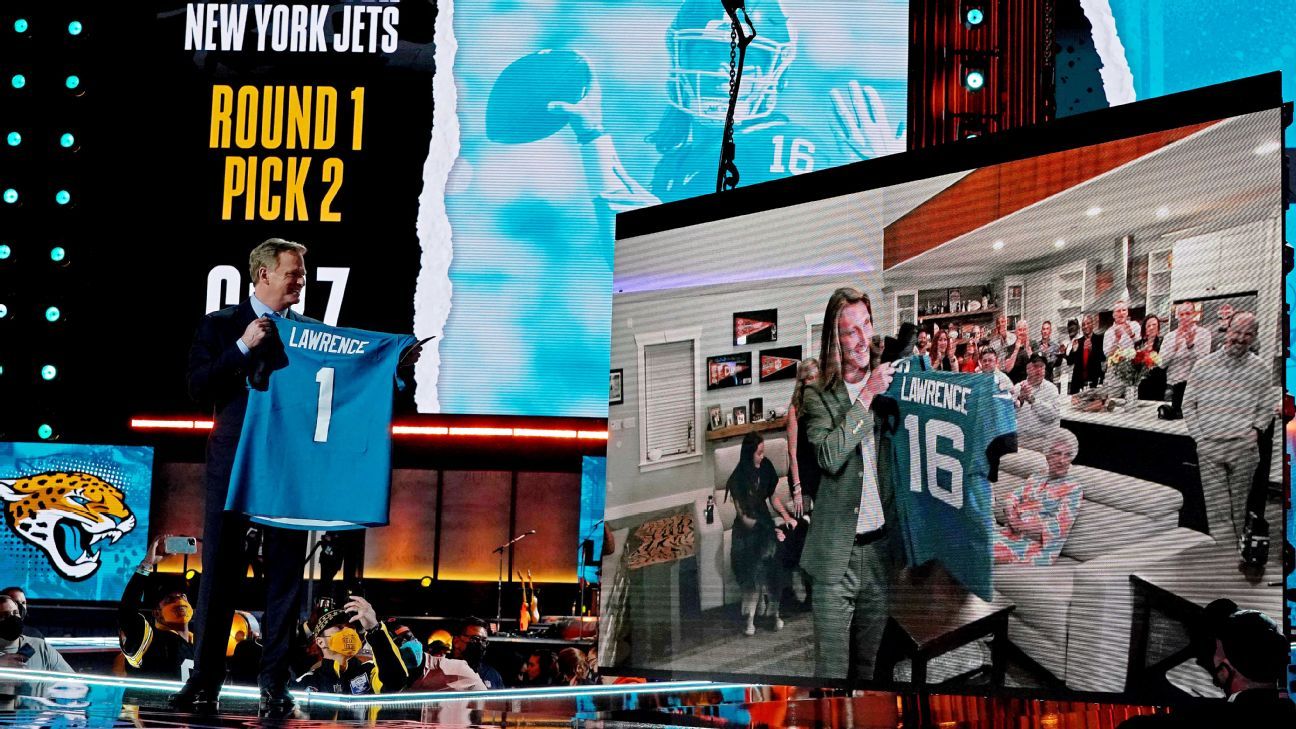 2021 NFL draft: Pros and cons for every first-round pick