Pakistan is not handing over the prime suspect who was convicted and later acquitted in a murder case of US journalist Daniel Pearl to Washington, Foreign Minister Shah Mahmood Qureshi said on Sunday.

He was commenting on reports doing rounds in Islamabad after US Secretary of State Antony Blinken offered to prosecute British-born accused Ahmed Omar Saeed Sheikh in the US for his “horrific crimes against an American citizen” during a telephone conversation with him on Friday.

“Reports regarding handing over of Ahmed Omar Saeed Sheikh to the US are baseless,” a private TV channel cited the foreign minister as saying.

“I spoke to the US secretary of state, who expressed his concern over the Supreme Court judgement,” he said while referring to the acquittal of all the four accused including Sheikh by the apex court on Thursday.

“I told him [Blinken] that our courts are independent,” he went on saying.

However, Qureshi added that the government has filed a review petition against Sheikh’s acquittal, which will be heard on Monday by the same court. Pearl’s parents have also announced joining the review proceedings.

Pearl, a former South Asia bureau chief of the Wall Street Journal, was kidnapped in January 2002 and killed after a month in Karachi. His dismembered body was found on the outskirts of the port city four months after his disappearance.

In June 2002, an anti-terrorism court sentenced Sheikh to death and the other three to life imprisonment.

However, nearly 18 years after their conviction, first the Sindh High Court in April last year, and then the Supreme Court acquitted all the defendants, declaring that the prosecution had failed to prove the case against them.

On Thursday, Blinken said in a statement that the US is “deeply concerned” by the Supreme Court’s decision to acquit those involved in the Pearl’s kidnapping and murder.

He noted that Sheikh was indicted in the US in 2002 for hostage-taking and conspiracy to commit hostage-taking, as well as the 1994 kidnapping of another US citizen in India.

The court’s decision is an affront to terrorism victims everywhere, including in Pakistan, he said, adding that the US expects the Pakistani government to expeditiously review its legal options to ensure justice is served.

“We are also prepared to prosecute Sheikh in the United States for his horrific crimes against an American citizen. We are committed to securing justice for Daniel Pearl’s family and holding terrorists accountable,” he said.

In 2011, an investigative report by Georgetown University in the US claimed that Sheikh and the other three accused had been wrongly convicted for Pearl’s murder.

The investigation led by Pearl’s colleague Asra Nomani, who had accompanied him during his Pakistan visit, claimed that the actual man behind his abduction and beheading was Khalid Sheikh Mohammad, the self-proclaimed mastermind of the 9/11 terrorist attacks in the US in 2001.

Mohammad, who was arrested by Pakistani security forces and handed over to the US in 2003, is currently awaiting trial at the US base in Guantanamo Bay, Cuba. 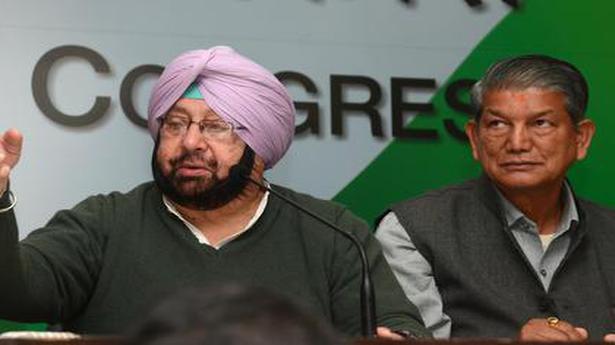 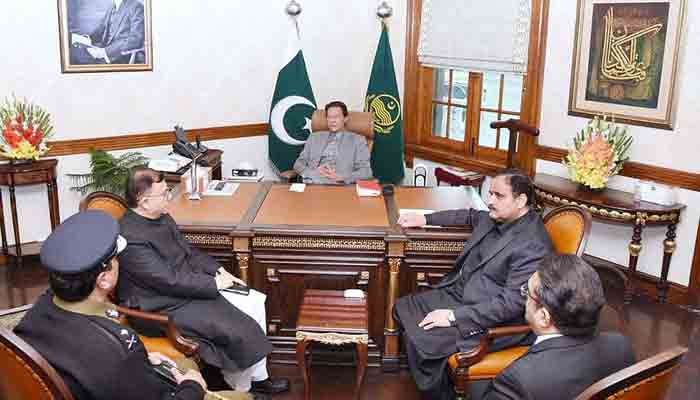