ISLAMABAD: Pakistan has strongly condemned the extra-judicial killing of a 17-year-old innocent Kashmiri Zakir Bashir by the occupation forces in the Kulgam district of the Indian Illegally Occupied Jammu and Kashmir (IIOJK), ARY News reported on Friday.

The FO spokesperson said in a media statement, “Reportedly, the teenage cricketer was brutally tortured by the Indian occupation forces before being shot dead. The extra-judicial killings, torture in custody, enforced disappearances and incarcerations have become a norm in IIOJK to suppress the Kashmiris.”

“During this year alone, the Indian occupation forces have extra-judicially killed 57 innocent Kashmiris; arbitrarily detained and arrested 350 Kashmiris, and destroyed 58 houses of the Kashmiri people.”

READ: PAKISTAN REJECTS INCLUSION OF ITS NAME IN US STATE DEPARTMENT’S CSPA LIST

“India’s gross and systematic human rights violations in IIOJK warrant investigation by the UN Commission of Inquiry (COI), as recommended by the Office of the United Nations High Commissioner for Human Rights (OHCHR) in its reports of 2018 and 2019.”

The spokesperson said India must realize that no amount of brutalization can subjugate the Kashmiris nor break their will in their struggle for the right to self-determination.

“We urge the international community to fulfil its obligation of protecting defenceless Kashmiris against the egregious human rights violations in IIOJK and hold India accountable for its serious crimes against humanity,” said FO spokesperson Zahid Hafeez Chaudhri. 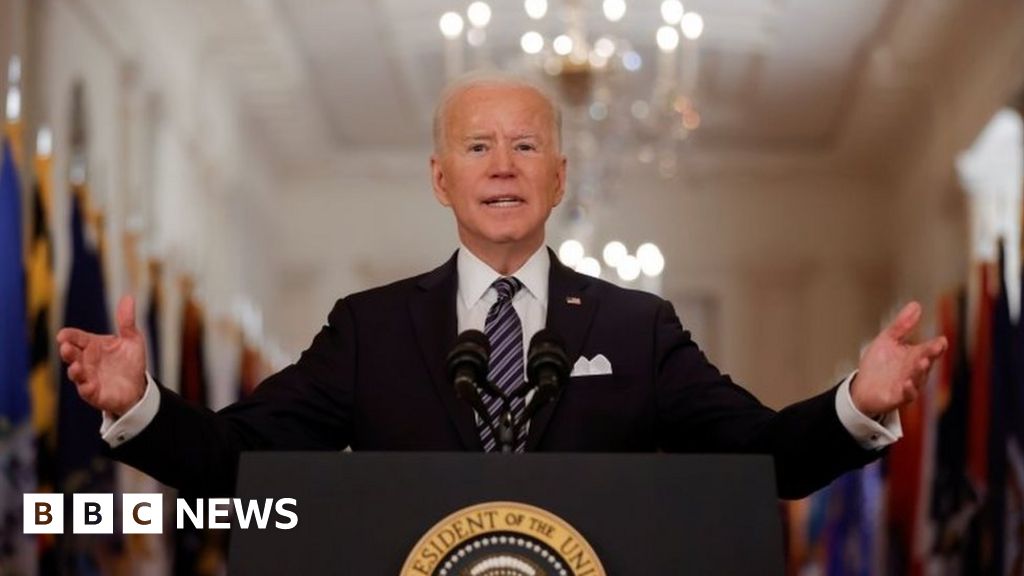 Pakistani student blinded, disfigured in acid attack outside her home in US