Pakistan has strongly condemned the extra-judicial killing of an innocent Kashmiri by the Indian Occupation Forces in a so-called “cordon-and-search” operation in Munand area of Kulgam district of Indian Illegally Occupied Jammu and Kashmir.

In a statement on Wednesday, Foreign Office Spokesperson Zahid Hafeez Chaudhri said the further intensification of fake encounters in IIOJ&K is a matter of grave concern.

Extra-judicial killings of young men, including teenage boys, and refusal to return human remains of those martyred is completely unlawful and reflects the moral bankruptcy of the Indian Occupation Forces.

He said the draconian military siege, extra-judicial killings, torture in custody, enforced disappearances and incarcerations are ongoing in IIOJ&K to suppress the Kashmiris.

The Foreign Office Spokesperson said India must realize that despite applying all tools of oppression and using state terrorism as a policy, it has failed to subjugate the will of the Kashmiri people.

He said the gross and systematic human rights violations perpetrated by the Indian Occupation Forces in IIOJ&K warrant investigation by the UN Commission of inquiry as recommended by the OHCHR in its reports of 2018 and 2019. 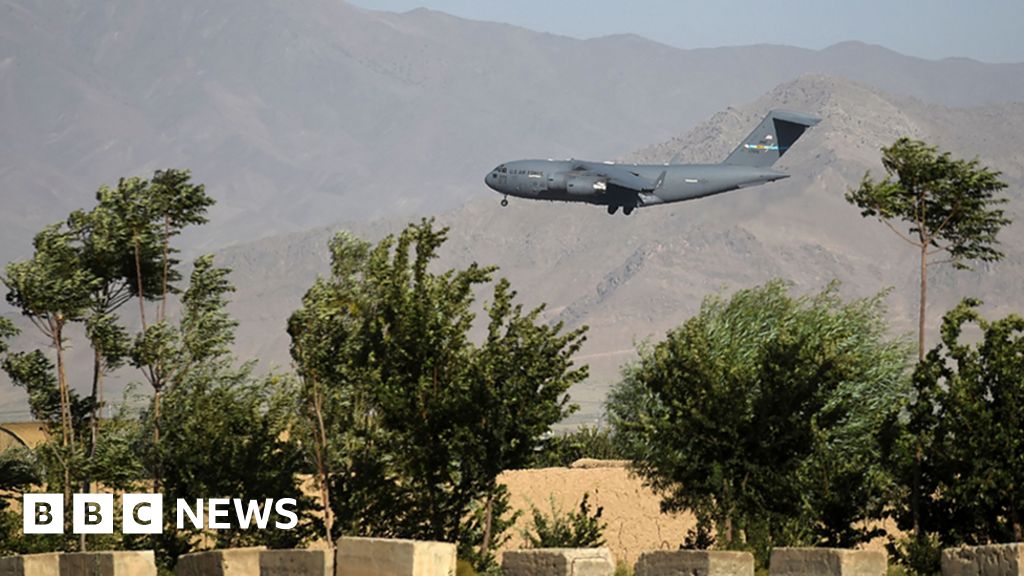 Bagram: Last US and Nato forces leave key Afghanistan base