Prayers are being offered for security and progress of Pakistan and well-being of the people.

National flag is hoisted at all important public and private buildings.

The main feature of the celebrations will be a national flag hoisting ceremony at President House Islamabad. President Dr. Arif Alvi will be the chief guest on the occasion.

Similar flag hoisting ceremonies will also be held at provincial, divisional and district headquarters level throughout the country.

Public and private buildings as well as streets, bazaars and markets have been profusely illuminated.

National flags, buntings, portraits of founding fathers, posters and banners are also seen everywhere as part of the celebration of Independence Day. 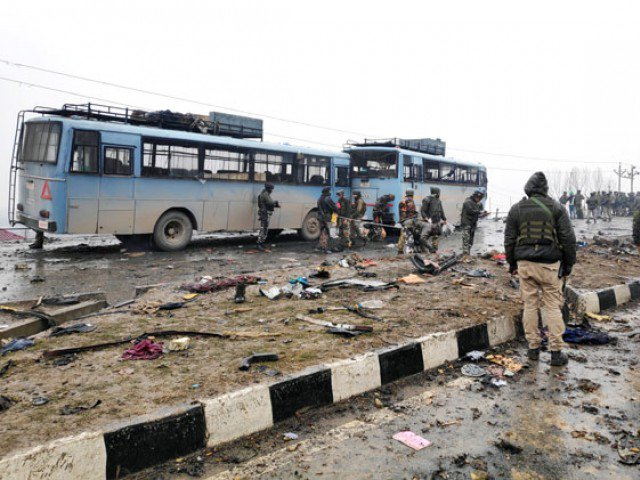 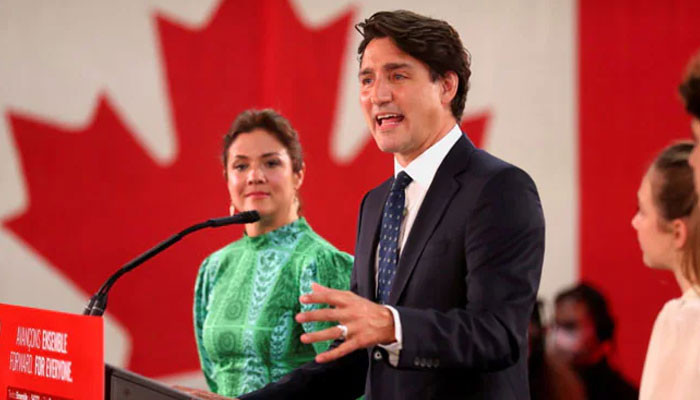 UK ‘depends practically entirely’ on EU for Covid jabs, but bloc only received 25% of doses promised by AstraZeneca – vaccine boss