The foreign ministers of Turkey, Pakistan and Afghanistan called on the Afghan Taliban on Friday to reaffirm their commitment to achieving a negotiated settlement for lasting peace in Afghanistan.

In a joint statement issued after talks in Istanbul, the three ministers underlined “the urgent need for an immediate ceasefire” to end the violence and “provide a conducive atmosphere” for peace talks.

A US-backed Afghan peace conference to be hosted in Istanbul by Turkey, Qatar and the United Nations on Saturday was postponed over the Taliban’s non-participation.

Ankara has said the talks will be held after Ramazan but no new date has been set.

The foreign ministers of Turkey, Afghanistan and Pakistan on Friday discussed the planned conference, aimed at fast-tracking an agreement between the Afghan government and the Taliban following Washington’s announcement that foreign troops will leave Afghanistan by September 11.

The ministers “called on all parties, in particular the Taliban, to reaffirm their commitment for achieving an inclusive negotiated settlement leading to lasting peace in Afghanistan desired by the Afghan people, the region and the international community”, according to the joint statement.

They also “deplored the continuing high level of violence in Afghanistan”.

Speaking at a joint news conference after the talks, Turkish Foreign Minister Mevlut Cavusoglu said Ankara’s support for the Afghan peace process and efforts to organise the conference in Istanbul would continue.

“As the co-organisers, we are continuing talks on this with all sides,” he said, alongside Foreign Minister Shan Mahmood Qureshi.

In a tweet, Qureshi said “an inclusive peace, the end of violence and a stable Afghanistan is beneficial” for trans-regional connectivity. “The international community must remain engaged with Afghanistan in reconstruction and economic development,” he wrote.

Foreign Minister Qureshi also held a bilateral meeting with Atmar during which they discussed the latest developments in the Afghan peace process and strengthening of bilateral relations, the Foreign Office said.

Qureshi in a tweet termed his meeting with his Afghan counterpart as “great”, saying he had re-emphasised “the need for meaningful engagement for a negotiated settlement to bring an end to over 4 decades of internal conflict in Afghanistan”.

The Taliban ruled Afghanistan from 1996 to 2001, when they were ousted by US-led forces. Since then, they have waged a long-running insurgency and still control wide swathes of territory. 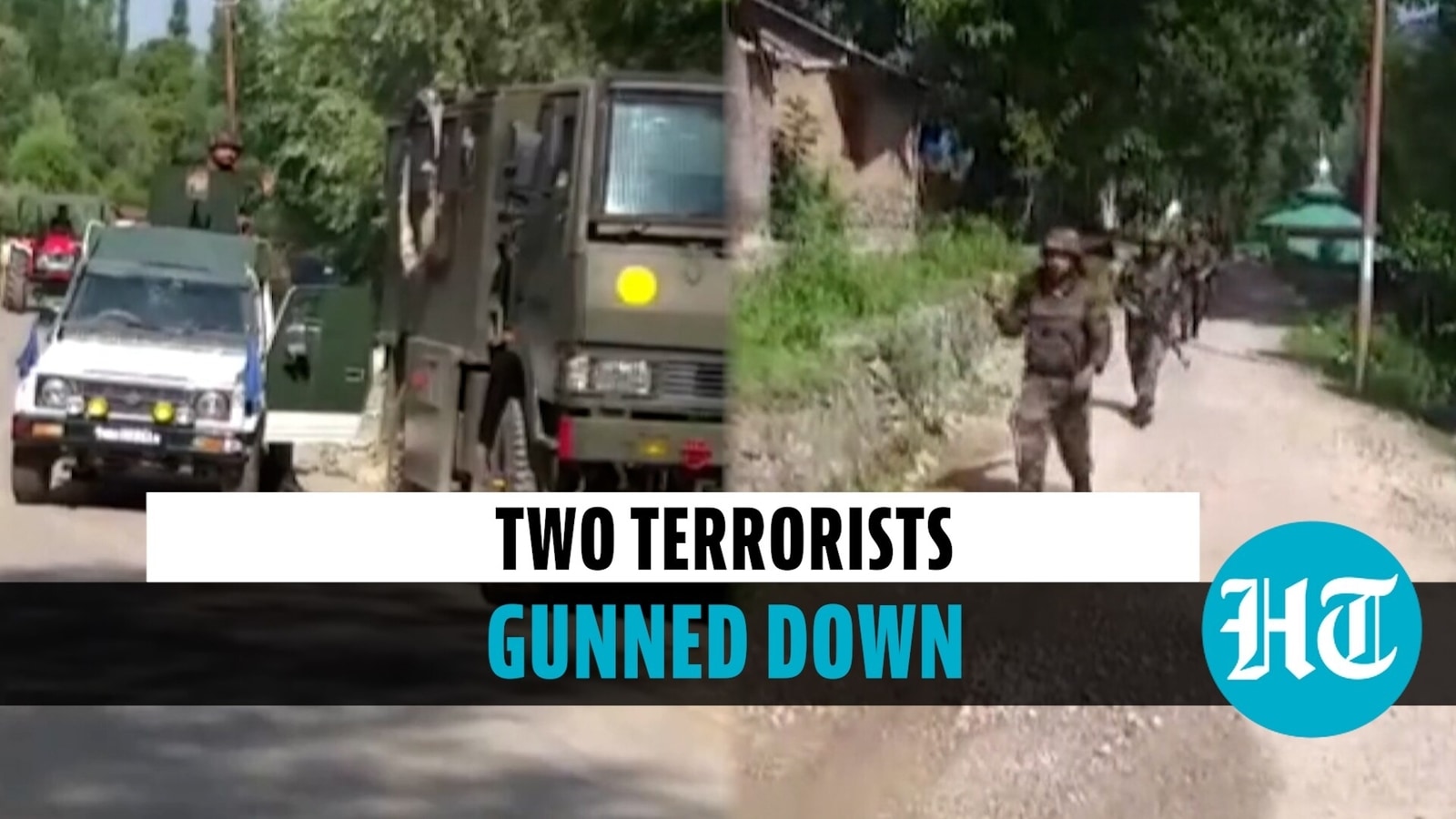