The South African cricket squad landed in Pakistan on Saturday for their first tour — consisting of two Tests and three T20Is — to the country after a 14-year break.

It is the first tour by a South African side to Pakistan since 2007 when Proteas played five ODIs and Tests in the country.

The team, led by Quinton de Kock, reached Karachi via a chartered flight and will be tested for COVID-19 upon arrival.

The touring party has cleared two COVID-19 tests which took place on Tuesday and Thursday before boarding flight to Karachi.

The players will stay in individual isolation until the results of the first round of testing are released.

Meanwhile, a Pakistan Cricket Board (PCB) official confirmed that those who returned with the first negative tests would be allowed to resume training at a cricket ground adjacent to the team’s hotel on Club Road.

“The South African team will be training at the Karachi Gymkhana cricket ground from January 17-22 in a biosecure bubble before moving to National Stadium for a full-fledge training session,” said the official.

The visitors will also play a two-day intra-squad warm-up match during the training period at the Gymkhana ground. 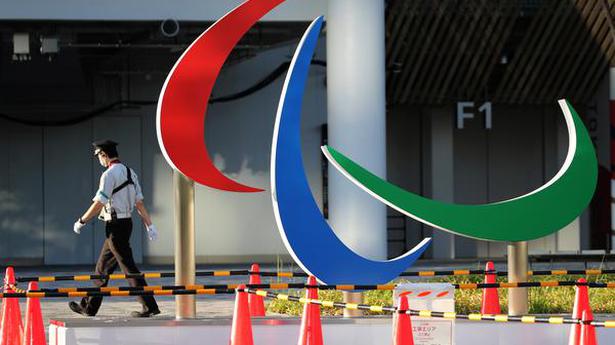 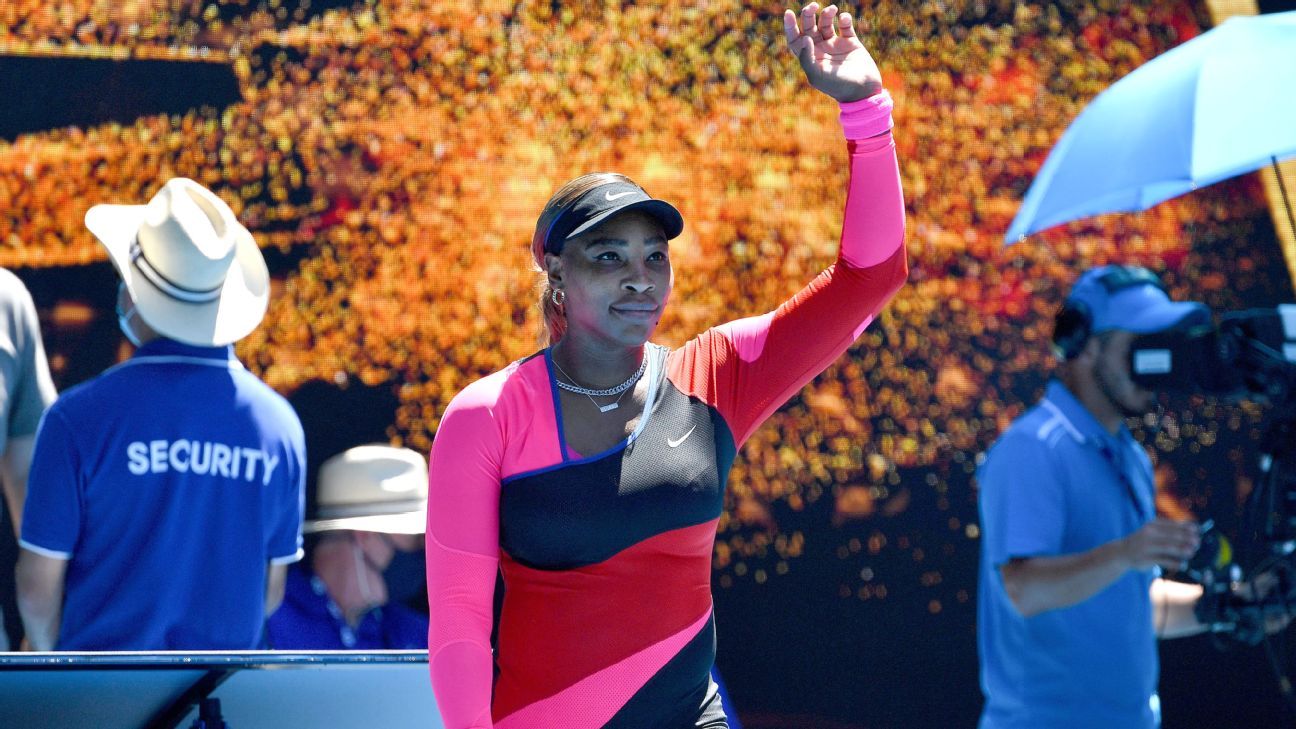 Serena breezes by Nina Stojanovic to reach Round 3 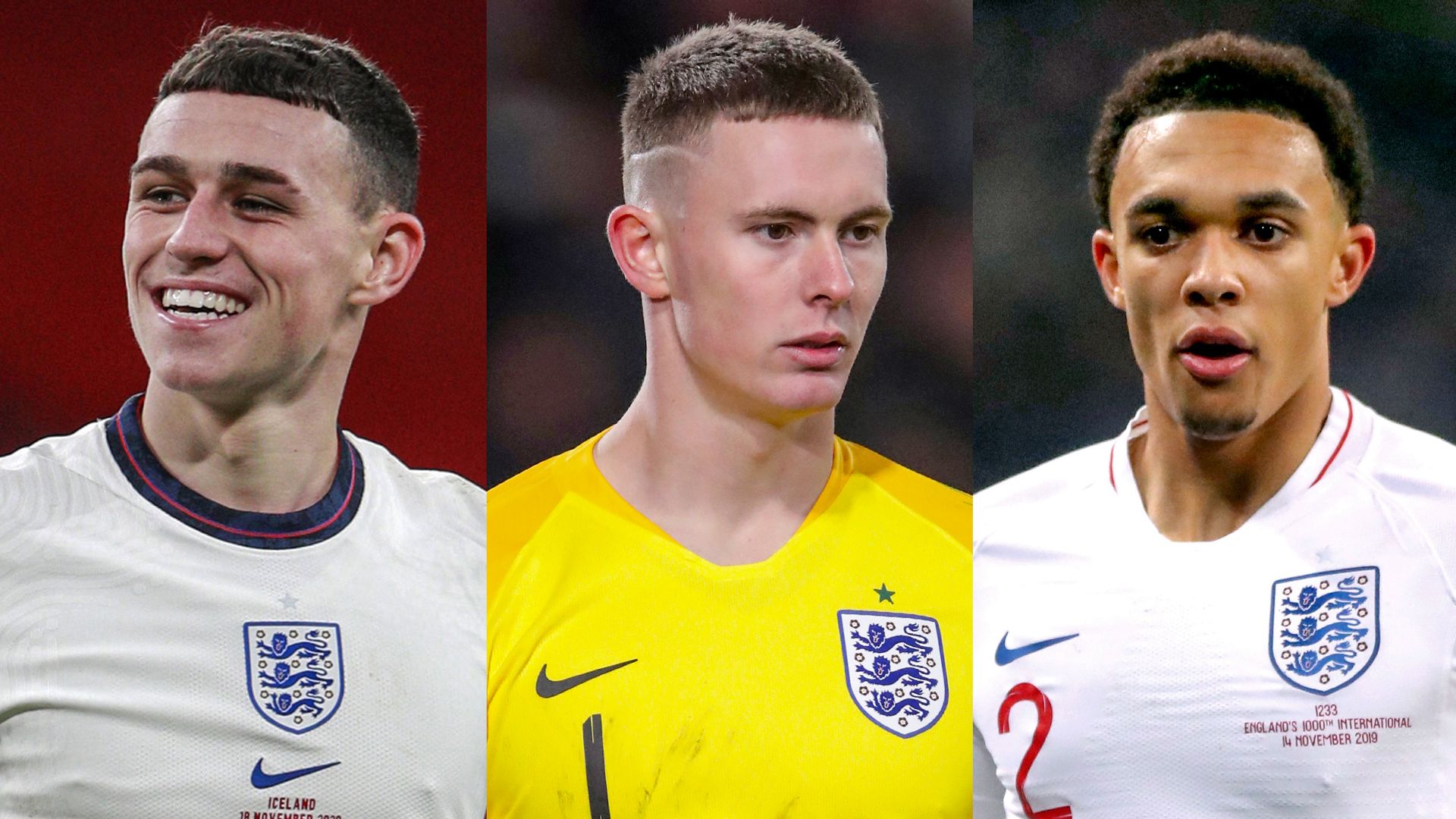 Revealed: Your England XI for the Euros