Nawaz Sharif expressed these views while addressing the much-hyped PPP-hosted multiparty conference in Islamabad through video link from UK. “Our foremost priority should be removing this selected government and this system. Our struggle is not (only) against Imran Khan,” said Nawaz.

The speech marked the deposed prime minister’s political comeback after more than a year. He has been in the UK since November last year for medical treatment. “If we don’t do it take a step today, when will we?” asked Nawaz. “I agree with Maulana Fazlur Rehman, chief of JUI-F that we need to make this conference purposeful or people will be disappointed.

He further said that ‘Pakistan has become a laboratory of such experiments,’ while adding that Every child knows that no prime minister has been allowed to complete five years in power.

Speaking about the 2018 elections, he said that inexperienced people came into power but lost popular support due to incompetence.

In his remarks, Zardari criticised the government over what he called were tactics to suppress the opposition and media. He welcomed Maryam, PML-N vice-president and daughter of Nawaz Sharif, and said he was happy to see her at the conference. “We have seen the difficulties she has faced and we can understand because my own sister has gone to jail and my wife went to jail. We pay tribute to her and we are with you, and will keep fighting for your cause and you will keep fighting for ours, I am sure.

In his speech, Bilawal emphasised the need for the multiparty conference to come up with a proper plan of action for gaining freedom for the people. He demanded that the opposition be given a level-playing field  not only in politics and media but in parliament as well.

He urged the opposition to unite and launch a movement similar to the Movement for the Restoration of Democracy (MRD) in the past. “We are standing with the decision this forum takes and are willing to fight till our last breath,” he said. 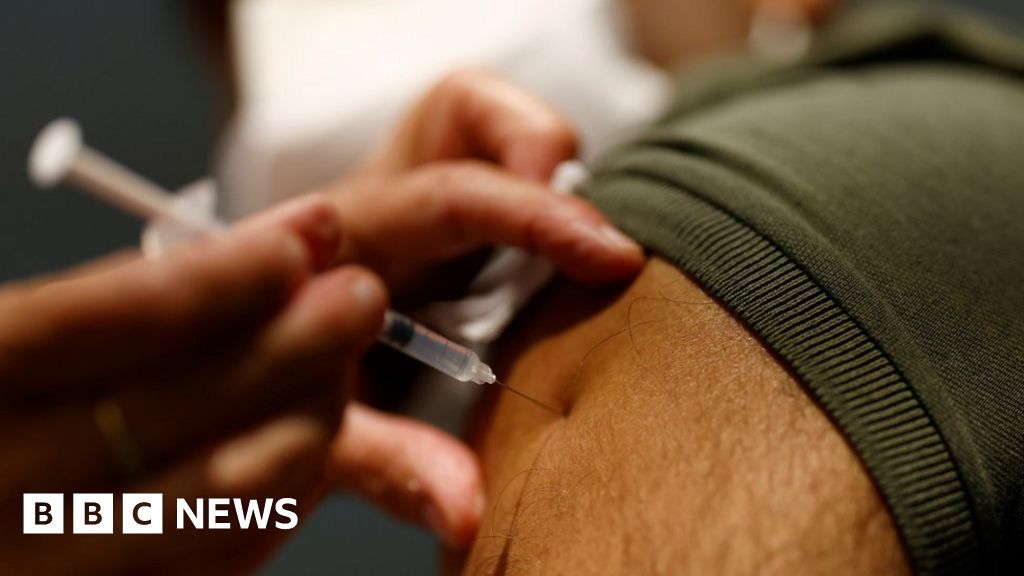 Indian woman caught with 5.2kg of Hashish at Dubai airport US House to vote on impeaching Trump over Capitol Hill 'insurrection'